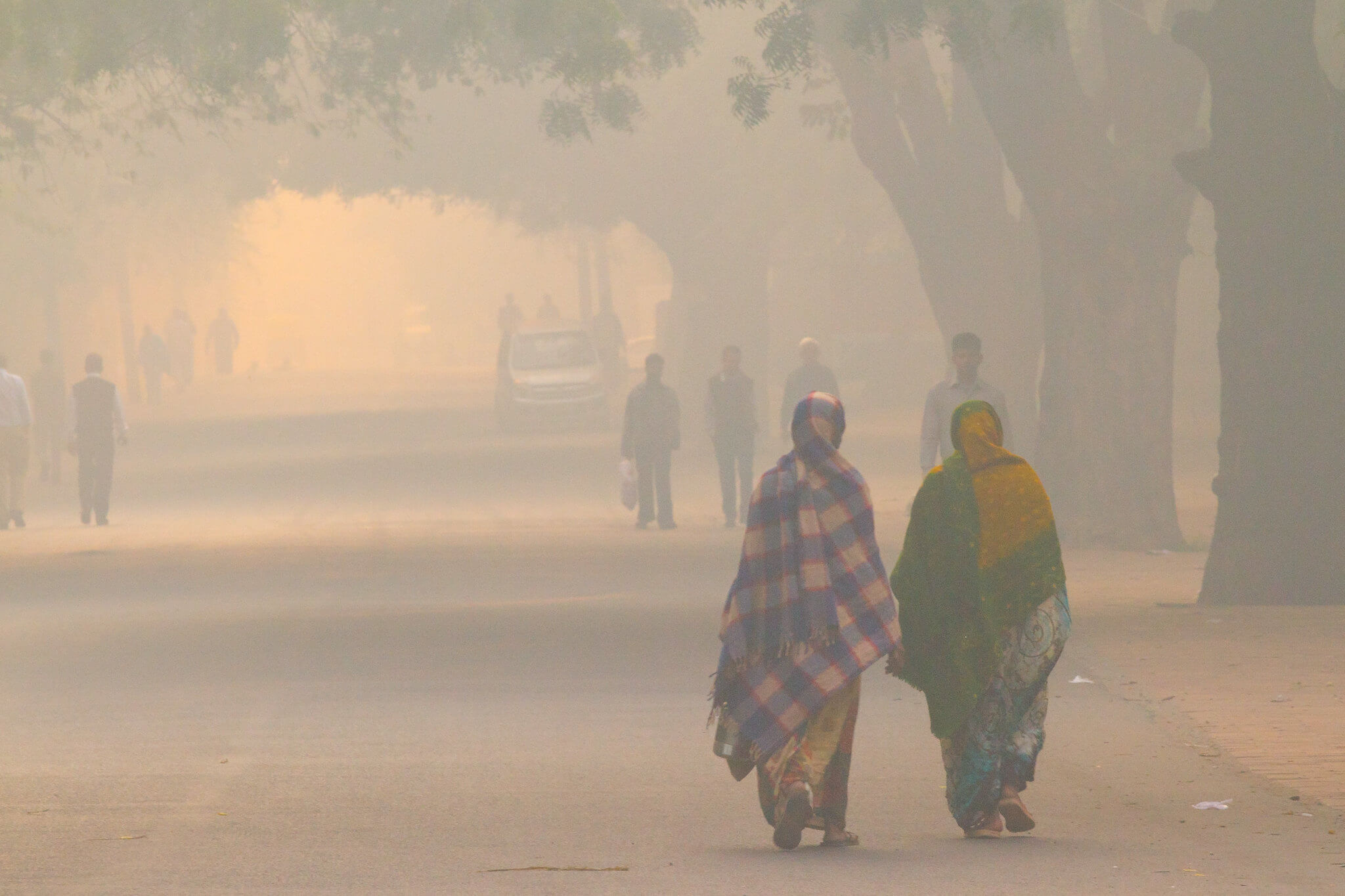 Just last year mid December my friend had just arrived from Switzerland. The first thing she said to me was ” Aanchal you must take a trip there. The sky is soo blue and everything looks bright and colourful. The air is soo clean.” I felt bad that why can’t we have the same here. […]

Just last year mid December my friend had just arrived from Switzerland. The first thing she said to me was ” Aanchal you must take a trip there. The sky is soo blue and everything looks bright and colourful. The air is soo clean.”

I felt bad that why can’t we have the same here. I checked the AQI (air quality index) of my city and it was 230. This meant that the pollutant content in the air was not only dangerous but in fact hazardous for breathing.

The So2, PM2.5, PM10, ranges of chemical gases that are excreted through vehicle industries and factories were high.

Our sky was off white, with dull yellow sun that gave out extreme heat even in a month like December. The leaves of plants and trees also looked full of dust even after being watered.

Now, for people like me who are sensitive to dust and pollution. We suffer from cold and chest congestion almost every day making us tired always. We all know that pollution has not only entered our atmosphere but in our bodies as well. We were trying in fact surviving in this pollution capsule now that it has become.

After a month, soon a pandemic hit the Nation and slowly all the countries shut their borders. India announced a complete lockdown on the 22nd of March 2020.

The government put a halt on all the factories, all the vehicles, and industries with a new banner STAY HOME STAY SAFE. On the 1st day of the new never before seen lockdown that is the 23rd of March. Everything started seeming different. It was a quiet day. We could only hear birds chirping. We could hear animals. In fact, many cities even saw endangered species coming out. Animals were roaming free in the highways freeways.
The rivers the lakes all of it changed. And soon we witnessed clear blue skies. The AQI was even 50 on many days!

No wonder in the olden days there were more legit nature poets and natural philosophers. During the lockdown, we realized that we weren’t having any congestions or colds. It was a miracle. We could breathe. People I know who were allergic to certain seasons were also shocked that it wasn’t the weather that was giving the infections it was indeed the pollution.
The entire lockdown was a painting to experience.

But, we are back to grey skies right?

The lockdown has lifted. Vehicles factories and industries are back in action. Stubble burning has started and so is the smog and hazy skies.

A new global study, State of Global Air 2020 (SoGA 2020)— puts India at the top of the tally on some worrying air pollution parameters.

India leads the list of countries with the highest annual average exposures to PM 2.5- fine particulate matter hazardous to health- and the third-highest average ozone exposures in the world, with a 17% increase in the last decade.

It is our individual actions that can now make a difference. We all could individually try our best to reduce the carbon footprint that is the major cause of global warming.

By taking all these simple measures, we can not only enjoy nature in its purest form but also create a new beautiful world for our coming generation.