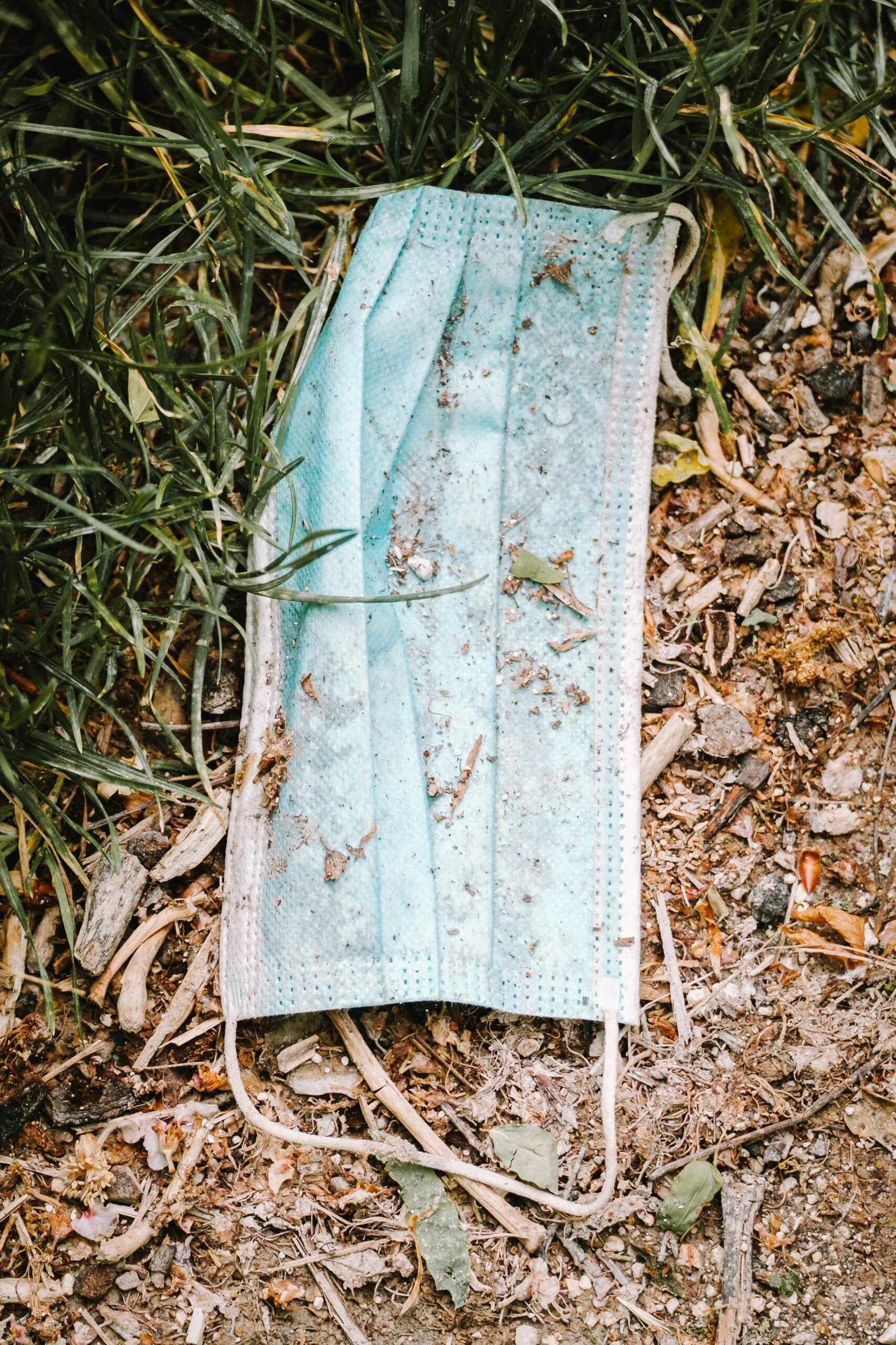 Delhi’s Biomedical Waste Crisis
The pandemic has led to a surge in the generation of biomedical waste, with the Central Pollution Control Board (CPCB) having reported a 13-times jump between April (25 tonnes) and June (333 tonnes) alone. Biomedical waste (BMW) is that which is generated during the prevention, diagnosis and treatment of diseases. The output remains shockingly high, […]

The pandemic has led to a surge in the generation of biomedical waste, with the Central Pollution Control Board (CPCB) having reported a 13-times jump between April (25 tonnes) and June (333 tonnes) alone. Biomedical waste (BMW) is that which is generated during the prevention, diagnosis and treatment of diseases. The output remains shockingly high, with the Delhi Pollution Control Committee reporting that 296.14 tonnes of such waste was generated in August.

With Coronavirus cases showing no definitive signs of reducing, the city’s only two waste treatment firms, which are operating at 70-75% capacity already, are concerned with the state of affairs. Delhi’s Common Biomedical Waste Treatment Facilities (CBWTFs) have the capacity to incinerate about 37 tonnes per day. According to CPCB data, the city generates 27 tonnes per day, of which 11 tonnes are ‘Covid’19 Waste’.

SMS Water Grace BMW Pvt. Ltd., one of the waste treatment firms, reported that the BMW per hospital bed has gone up from 500 grams to 2.5-4 kilograms. Amit Nilawar, a Director of the company, explained that their firm had been waiting for Government permission to expand their facility in order to meet the heightened demand. He said that the increased quantities being applied to the incinerators had increased the risk of technical snags. They were also waiting for permission from the Government to send their surplus waste to WTE (Waste to Energy plants).

Vikas Gehlot, the Director of Biotec Waste Solutions, the second treatment firm, expressed similar concerns. In an interview to the Hindustan Times, he said “The biomedical waste plants are established based on projections of how much the biomedical waste generation will increase in the next say, 10 years. We didn’t foresee something like Covid-19 coming. It’s a once-in-a-hundred-years crisis.” Due to an increase in operating costs, the firms have been charging the Government as much as 50 rupees per 0.001 tonne (1 kg) of Corona waste. With a lot of improperly segregated waste reaching the CBWTFs rather than the WTEs, the machines are being unnecessarily overburdened.

Waste segregation is no longer a new concept, especially in metropolitan cities in Delhi. There is little doubt about the fact that even the middle- and upper-class elites have failed to adopt the concept as much as municipalities have failed to implement it. Keeping aside ordinary waste segregation, one would imagine that during the pandemic at least Delhi’s educated community would follow through with waste disposal guidelines to reduce the spread of the virus. The facts however, suggest otherwise.

On 17th July, the CPCB issued guidelines that preventive household waste was to be cut up and stored for 72 hours before disposal with regular dry waste. However, an informal survey conducted across three residential colonies in South Delhi revealed that most people were not aware of these guidelines, let alone following them. This was corroborated by the garbage collectors, who reported that the masks and gloves were scarcely shredded. Surinder, a Central Delhi based garbage collector said, “Nowadays we find masks, gloves and sanitiser bottles amongst the regular garbage daily. They aren’t cut into smaller pieces, nor are they thrown in separate bags. It’s impossible to separate them from the mixed waste entirely, but we try our best.”

The mixed garbage contributes towards the problems that the CBWTFs are facing with excess waste being generated. Fortunately, though, institutional medical facilities seem to be following protocols in order to smoothen things for waste treatment facilities. Mr. Satish Sinha, Associate Director at Toxics Link, a Delhi based environmental NGO explained the routine protocols for the disposal of BMW, “Non-plastic waste is put into yellow bags, while plastic waste is put into red bags. Sharp objects such as needles are stored in a separate container.”

In addition to these routine processes for the disposal of BMW, the Government has further tightened guidelines due to the pandemic. Dr. Devjani De, Head of the Microbiology and Infection Prevention Department at Dr. Dangs Lab, explained, "Double layered bags are used for collection of COVID-19 waste, to ensure adequate strength and no leaks, along with mandatory labeling of the bags and bins as  COVID-19 Waste. Disinfection of the waste prior to handing over to the waste treatment facility is stringently followed. Records are maintained for all the waste generated through a seamless software system."

Sinha was quick to point out that while following the guidelines is not a cause for celebration, neglecting them certainly is a cause for concern. He said, “There’s no doubt that the sanitation workers are a vulnerable community – they're frontline workers, much alike nurses. What’s even worse is that a lack of public awareness and municipal diligence is exposing them to even greater danger.”

In Delhi alone, over 40 sanitation workers have tested positive and 23 lost their lives to the virus. Several studies have shown that sanitation workers face a heightened risk from the virus, having received no training or proper equipment - contrary to what municipal authorities claim. Ramesh, a South Delhi based sanitation worker said, “We were given one pair of masks and gloves God only knows how long ago - we haven’t got anything from the municipal authorities since then. It’s only thanks to the colony welfare associations that the residents replace our masks. In any case I don’t use the gloves much since they slow me down and I have to go for my next job after separating the waste.”

Adding to this risk is the fact that households are not following CPCB guidelines for the disposal of preventive waste. Virender Singh Churiyana, president of the Delhi Sanitation Employees’ Union said, “It is hard to establish which house has Covid-19 patients. Some houses with cases throw waste on roads. If we conduct medical examination of sanitation employees, most would be found positive”.

Dr. Suneel Pandey, Director of the Environment & Waste Management Division at TERI, suggested, “The way forward lies in creating widespread awareness regarding the CPCB guidelines so household preventive waste is segregated and disposed of correctly. This, in turn would reduce the risk for sanitation workers.”

Additionally, it is important for municipal authorities need to provide proper gear to the workers and need to keep replacing it regularly to ensure their safety. The Government needs to impose fines on the households and medical facilities which violate the CPCB guidelines.

With vulnerable sanitation workers, CBMWTFs stretched thin and even Delhi’s educated elite unaware of CPCB guidelines, Delhi’s biomedical waste problem has manifested itself as a toxic triumvirate. Delhi’s garbage bags are full and are threatening to burst at their seams, amplifying problems during an already troubling time.