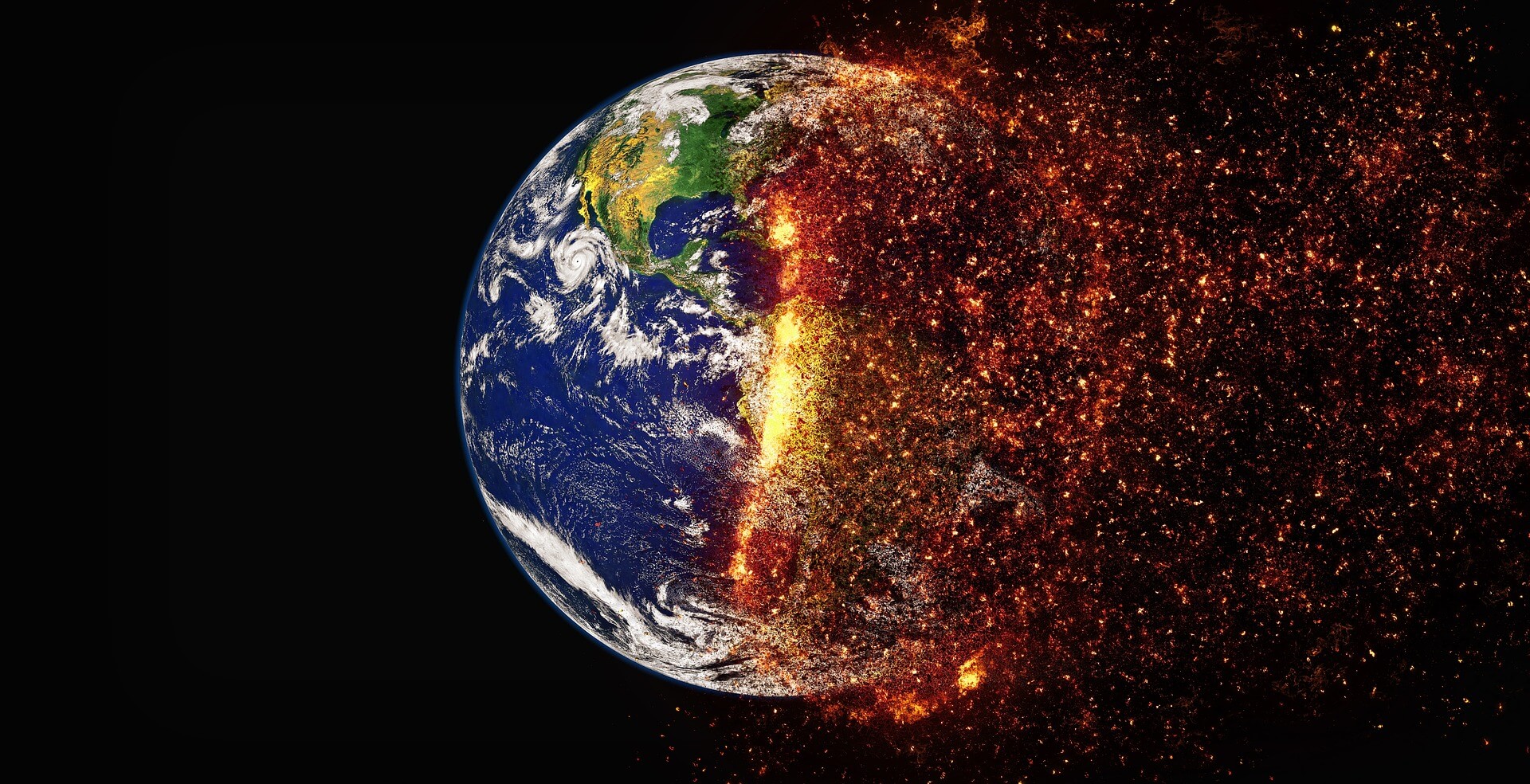 Why the election in Bihar is an election for Climate Justice
Bihar is an Indian state that covers an area of 99,204 square kilometers. According to an estimate, the population of Bihar is 124 million. With each passing day, elections are coming near in Bihar. Parties are announcing their candidates and politics is happening on the issues like number of jobs lost during covid-19 pandemic and […]

Bihar is an Indian state that covers an area of 99,204 square kilometers. According to an estimate, the population of Bihar is 124 million.

With each passing day, elections are coming near in Bihar. Parties are announcing their candidates and politics is happening on the issues like number of jobs lost during covid-19 pandemic and corruption.

Bihar is one of the states in India who faces the worst impacts of climate crisis every year. It is one of the MAPA regions of the world. Bihar is India’s most flood-prone state, with 76% population in the North Bihar living under the recurring threat of flood devastation.

On an annual basis, they destroy thousands of human lives apart from livestock and assets worth millions. In total, they have claimed 9,500 lives since the government started publishing figures in 1979. Each year Bihar is hardly hit by floods. This is the story of each year. Now, the politics is on rise in Bihar but the worst part is that no one is raising the questions on the current government for not taking Climate Action.

I want to ask from those people who are affected by the climate crisis. And my question is that why they don’t come with us and join our fight for Climate justice? Why they don’t speak up for Climate Justice?

Peoples need to change. They cannot continue like that by watching the impacts of the climate crisis. We need to change the system. System needs to wake up and it will only happen when peoples will start treating this crisis as a crisis by putting pressure on their elected officials. This election in Bihar is an election for climate Justice.

“If you want to be call as the climate deniers then it will be a bad option for you. If you want to call as a person who has accepted the fact and the science so it will be a good option because now is the time Face The Climate Emergency”.

Remember while voting if you are denying the Climate Crisis then you are denying the current and best available science suggested by the great number of Scientists. Remember the suffering of your people while voting. Remember the suffering of this environment and biodiversity while voting. During these elections in Bihar raise your voice for Human rights. Fight for Climate Justice is a fight for your Human Right because Safer Climate is your Human Right.

The NSSO report for 2018–2019 clearly stated that the impact of climate change has been reflected in farmers’ incomes in Bihar, and contributes to the state’s persistent poverty. Low yields were noticeable in both the previous kharif and rabi seasons. For example, the yield of kharif maize dipped 19.07%.

In August, state Agriculture Minister of Bihar Prem Kumar while talking to a media portal had said that standing crops spread over 7.50 hectares in 20 districts have been destroyed due to floods and announced compensation for the same. The total flood affected population this year in Bihar stood at more than 8.3 million.

Drought is another big problem. Climate Change is affecting all peoples around the world today.

We cannot change our past but we can change our future by acting on Climate. This election demand Climate Justice to end your and the sufferings of your peoples.

“Now is not the time to repeat our mistakes that we had did in the past. Now is the time to write our future”.