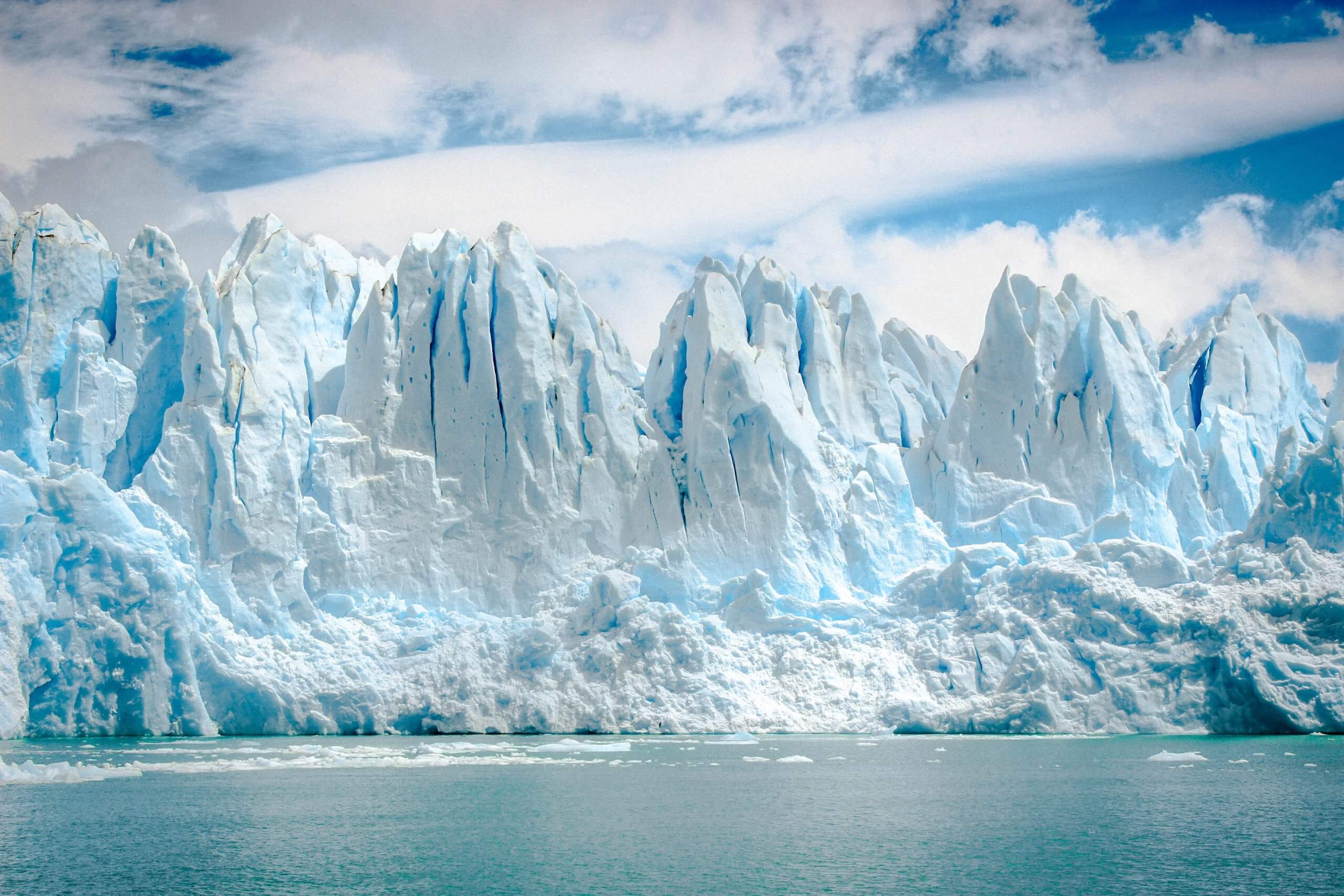 Man is obsessed with wanting the finest things in life, so we innovate and create. Countries want to be at the top of the table when it comes to growth, development, and technological advancement so bad that they end up messing meal time for all of us. If we humans had a collective hobby it will probably be pollution.

As species, we have successfully been able to create a climate emergency that will be irreversible if nothing is done now, like right now. More than 80% of people living in urban areas that monitor air pollution are exposed to air quality levels that exceed WHO limits. It’s something we have worked to make a reality for a long time, so we should pat ourselves on the back, right?

Every year car exhausts, coal plants, forest fire etcetera ends up choking our atmosphere and heading our planet right towards the cliff.  In 2017 the Global Carbon Atlas gave a list of the biggest carbon emitters and at the tail end of ten, we have Canada.

Canada is an icy wilderness ringed by a tiny human population, clinging desperately to its slightly less frozen parts. A land with virgin forests, crystal blue lakes, and of course enough pollution to suffocate mother Earth. Canada is puffing out more smoke than the biggest marijuana addicts. The Government has although signed up for a carbon tax plan that could put the country on a path to a cleaner economy.

South Korea is said to emit 592 mtCO2 per year, a visit to Seoul can feel like you are living in a World of blurred reality. Research shows that most of Seoul’s clean air problems come from Korea itself. Powered by 50 coal power plants and with many under way. Everyone in Seoul drives a car by the way. Saudi Arabia emits 601 mtCO2 per year, according to the WHO; Riyadh is one of the most polluted cities on Earth.

The region does have some beyond human contributors such as sand storms. The Kingdom gives it’s over 31 million citizens subsidized gas, until recently a medium sized car tank can get filled up for around $7. Iran emits 648 mtCO2 yearly, Ahvaz in Iran is a city with an unfortunate title of being literally the most polluted place on Earth. Air quality is so bad that even the WHO is not able to measure how dangerous it is.

In November of 2016, all the schools in the capital had to shut down due to clouds of killer fumes that was strangling the city, it killed about 400 people in 23 days. Most parts of Iran have blankets of smogs destroying people’s lungs. Germany emits 798 mtCO2 per year, looking at the pesky PM10 and a journey through German cities is like going through dare devil air. Hazardous particles exceeded the legal limit for 64 days in 2014. In 2013 hazardous amounts of nitrogen dioxide were estimated to have killed over 10,600 Germans.

Japan emits 1,237 mtCO2 per year, they are Asia pacific second biggest polluter. The Russian federation emits 1,617 mtCO2 per year, the town of Karabash in Russia, a small town that has a population of 13,000 people, well that’s people more population will mean more people putting themselves in harm’s way, the river water is orange, lakes are dead and red and a mile long ridge of black sand rims through the town.

The area is so nasty it gives its inhabitants stinging eyes and burned throat, children there have multiple birth defects. The Government had called it a disaster zone in 1996. India emits 2,274 mtCO2 per year with a very large population and very high emissions it is estimated that 1.2million people die from air pollution annually.

The U.S.A emits 5,414 mtCO2 per year, a 2016 report by the American Lung Association found that more than half of the country’s population lives at risk of breathing in dangerous air, and that’s more than 166million Americans prone to respiratory diseases. China emits 10,357 mtCO2 per year; this means if polluting was the World cup, China will bring it home every single time.

Africa struggle with the effect of a more volatile climate, drought, unusual rainfall, cyclones, flooding, extreme heat etcetera With climate becoming more unpredictable to a lot of Africans, a continent with alarming amounts of poor people, the most struggle for months or years after a some of this effects hit them. But when it comes to Global emission levels Africa just contributes 5% of emissions.

Somalia is one of the country’s highest hit by the catastrophe of climate change, in 2018 there were 7.5% of the population displaced because of climate disasters due to flooding in addition to flooding. About 52 million people starve across 18 countries in Africa due to repeated droughts. Africa is more vulnerable because we have weak adaptability, less developed systems of agriculture, and a very heavy dependence on the ecosystem for livelihood.

The U.S Department of energy’s International energy annual report 2002 states that each year Africa produces an average of just over 1 metric ton of greenhouse gas per person. America is then said to generate 5.7 billion metric tons per year, 23% of the World’s total, here they are ranked the leading emitters. Isn’t it ironic as it is cruel than to say that the least emitters will bear the biggest brunt? A continent battling with conflict in almost every country and battling climate crisis at the same time is bound to have her people trapped as multiple victims of both. In 2002 a drought triggered famine had affected millions of people in South Africa due to a weakened coping capacity caused by HIV.

Climate change increased health issues and diseases such as malaria, meningitis, malnutrition, etcetera by implication, the resources and funds that should go into development will be pushed into battling the same diseases and issues that they have been for centuries. Most developed countries in the World have happily polluted their way into development and Africans have to live with deadly after-effects of that. The World is warming up and by implication, coastal cities are way under threat, African coastal cities will suffer the most because our government obviously doesn’t prioritize the citizens. Sub-Saharan Africa is one of the regions that is expected to suffer the most.

Recent flooding in Sudan affected more than half a million people and destroyed lives and properties, hurricane and flooding in Southern parts of Africa, droughts in Somalia, Namibia, South Sudan, Zimbabwe, and many parts of Africa, Inconsistent rainfall on the continent. Desertification and unbearable degrees of heat, rising sea levels causing water overflow that washes away crops, lives, and property.

They all meet one reality, lack of infrastructure in place to stand the heat, a people already made vulnerable by bad governance and greedy leaders, poverty that those in developed countries cannot even imagine.

The African government must hold the polluters accountable and the African people must be innovative enough to create systems and processes that will make for a greener Africa, even though it is obvious that we are reaping a climate exigency that we have not sown.