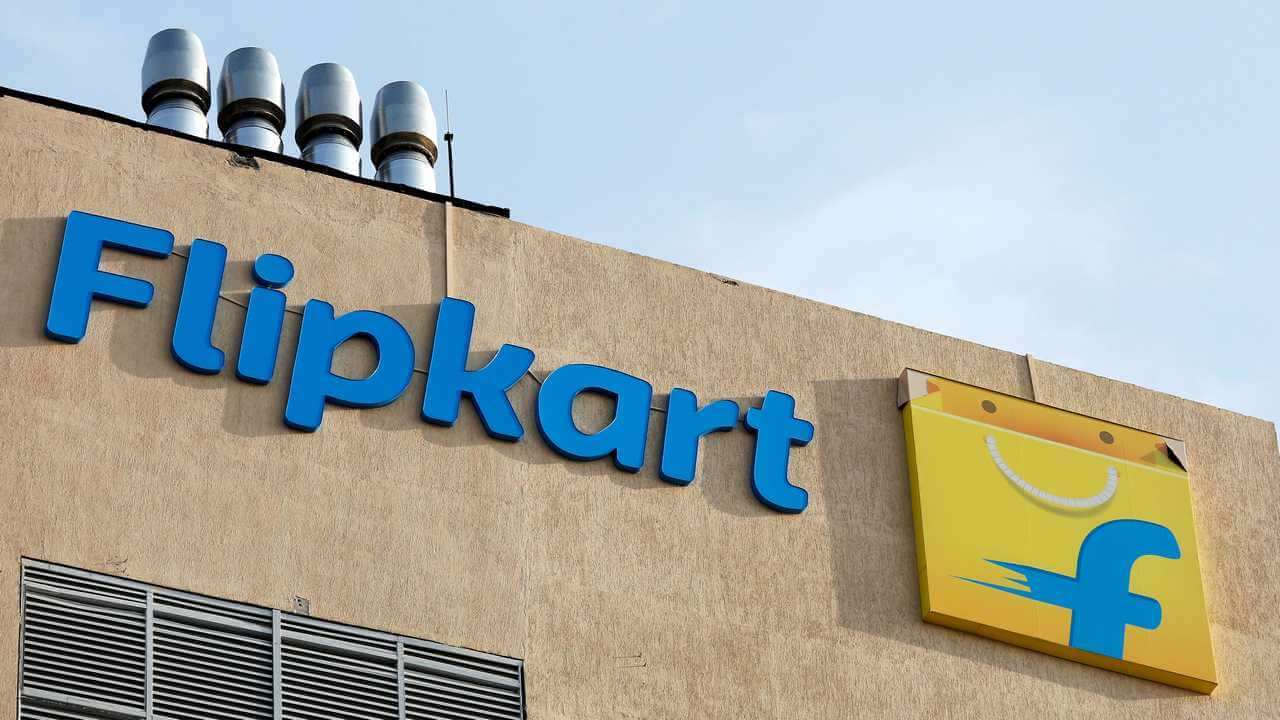 Show cause notices for closure issued to Flipkart, others over public waste management rules: CPCB to NGT
The Central Pollution Control Board (CPCB) has told the NGT that it has issued show cause notices for closure of operations to Flipkart and Patanjali Peya as they are not registered with it and have not responded to its communications on the matter. In a report submitted to the National Green Tribunal, the CPCB has […]

The Central Pollution Control Board (CPCB) has told the NGT that it has issued show cause notices for closure of operations to Flipkart and Patanjali Peya as they are not registered with it and have not responded to its communications on the matter.

In a report submitted to the National Green Tribunal, the CPCB has said the show cause notice under Section 5 of the Environment (Protection) Act, 1986, has been issued to these units on October 8, for the closure of their operation and environment compensation for non-compliance of provisions of Plastic Waste Management (Amendment) Rules 2018.

'However, they have not provided information for evidence-based assessment of the implementation of an action plan for fulfillment of Extended Producer Responsibility (EPR) liability'.

The documents submitted by them have not been endorsed by state pollution control boards (SPCBs) and accordingly, the show cause notice has been issued to these firms as well.

With regard to the tribunal's direction on environmental audit of these firms, the CPCB said it has held deliberations with expert agencies on the matter.

"Since it will be for the first time that such an audit shall be conducted, a committee has been constituted to deliberate and suggest a mechanism for conducting an environmental audit as well as specify the agencies which can be engaged for such audits," the CPCB said.

The NGT has directed the CPCB to conduct environmental audit and recover fine from Amazon and Flipkart for violation of environmental norms.

The green panel observed that the statutory regulators were not taking coercive measures, including invoking of "polluter pays" principle for enforcing the statutory norms against the e-commerce firms.

The CPCB has earlier told the NGT that e-commerce giants need to fulfil their extended producer responsibility under the PWM Rules and need to establish a system for collecting back the plastic waste generated due to the packaging of their products, the CPCB had earlier told the NGT.

"Primary responsibility for collection of used multi-layered plastic sachet or pouches or packaging is of producers, importers and brand owners who introduce the products in the market," it said.

The submission came in response to a plea filed by environmentalist Aditya Dubey who has approached the tribunal to stop e-commerce giants Amazon and Flipkart from excessive plastic use in their packaging.

"The action taken report submitted by the CPCB & Dr. Gargava is splendid. As per the ATR the CPCB has issued, Closure Notice to Flipkart & Patanjali for noncompliance with Rule 9 PWM Rules, show Cause Notice for recovery of Environment Compensation to CocaCola, Pepsi, Himalaya & other beverage companies for violation of PWM Rules, directions to SPCB to identify all plastic using brands who r not complying with PWM Rules & take action under PWM rules for closure and recovery of environment compensation, directions constituting a committee to work out guidelines for conducting an environmental audit of these companies and for identification of agencies for conducting environment audit of these companies," said Aditya Dubey.

He said, "For me, Direction 3 is the most important and narrative-changing action as it will ensure that all plastic using brands including FMCG, Dairy, etc will have to comply with PWM Rules or face closure. We had in March 2020 complained to the CPCB against the top 50 plastic using brands and asked CPCB to take action for violation of PWM Rules as per the law laid down by NGT in Amazon and Coke matters.

However, the CPCB has rightly issued direction for action against all brands which are plastic waste producers which is more than we had even asked for. it’s a huge victory in the battle against plastic pollution and now we just have to ensure compliance of these directions under the supervision of NGT. Big day for all activists who have worked against plastic waste."