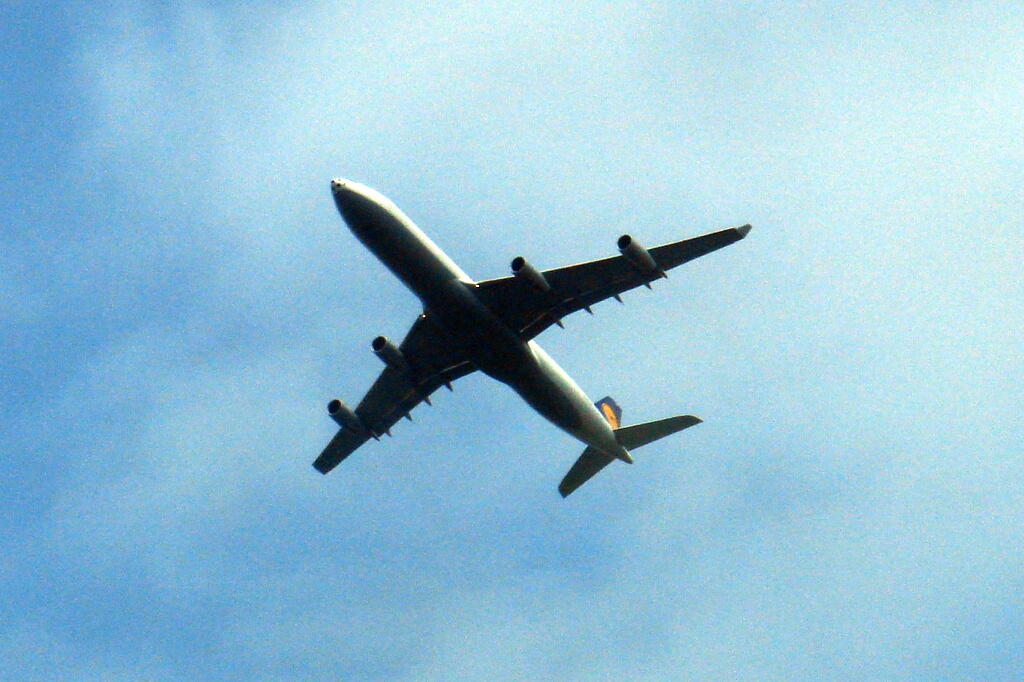 The capital city Delhi which has a vivid and rich heritage, imbibed with the world’s most cherished monuments, is distinctive of its culture which has assimilated in itself many influences brought with the passage of time. Delhi which has been known for its spatial beauty, rich heritage has now been labeled as the most polluted […]

Capital City and almost all the Cities in the Northern States for almost the last 12 years suffer from very high pollution in the winter season every year. The situation becomes alarming with the onset of winter when the wind speed is less, and the relative humidity is always above 70% resulting in humidity in the atmosphere.

Thus, the doctors advise all to refrain from undertaking a morning walk of exercises during this period. Further, the cases of asthma, chest infection, cough, and cold multiply manifolds.

Stubble burning is not the only reason for air pollution

Much has been said but what is been done is the biggest question which needs an answer, for if all that was and is wanting for prevention of pollution, preservation of the environment is not being done by the agencies, a task with which they are mandated, then rightly perceived, we are heading for a catastrophe.

All the Statutory authorities blame the burning of agricultural stubble by farmers of Punjab, Haryana, and Uttar Pradesh, which may be correct to a certain percentage but that would certainly be not the only cause for this menace.

The issue of aircraft and airport activity causing a serious dent to local area air quality is recognized and felt and MOEF & CC had prepared and released EIA Guidance Manual titled as Environmental Impact Assessment Guidance Manual for Airports (Manual) that was released on the 5th May 2010. Chapter 4 of the said manual deals with Environmental concerns. It may be worthwhile to state here that Para 4.4 of Chapter 4 of the Manual deals with Air Environment. The relevant text of para 4.4 is reproduced as under:

“Aircraft engines produce emissions that are similar to other emissions resulting from any oil-based fuel combustion. These, like any exhaust emissions, can affect local air quality at ground level. It is emissions from aircraft below 1,000ft, above the ground (typically around 3km from departure or, for arrivals, around 6km from touchdown that are chiefly involved in influencing local air quality. These emissions disperse with the wind and blend with emissions from other sources such as domestic heating emissions, factory emissions and transport pollution.

It is admitted position that at the time of landing the aircraft are at a height of about 1000 meters above the capital city of Delhi in a radius of 6 KM before touching down at the airport, the pollution caused by the burning of Aviation Turbine Fuel which is nothing but pure Kerosene, merges with normal pollution.  An aircraft can produce up to 4 percent of the global carbon dioxide emissions each year!

Similarly, at the time of taking off, the maximum pollution is generated that first impacts surrounding areas within a radius of 3 KM, and thereafter the pollution generated due to the burning of ATF gets mingled with normal pollution.

“The climate effect of non-CO2 emissions from aviation is much greater than the equivalent from other modes of transport, as these non-CO2 greenhouse gases formed at higher altitudes persist for longer than at the surface and also have a stronger warming potential,” Eloise Marais, from the Atmospheric Composition Group, at the University of Leicester, told media.

The most surprising part is that despite knowing the fact of the harmful impact of CO2, all have the Authorities have not put in place any mechanism to assess the quantum of a generation of humungous CO2 by the burning of ATF over the Capital City of Delhi aviation and the consumption of Diesel by Railways by operating diesel locomotives in and around NCR.

CPCB vide its reply dated 27.11.2018, to my application under RTI  communicated that it has issued notification No. 413 of dated 18th June 2018 notifying the noise limits,  and it has not notified any mechanism for assessment of gaseous emissions by Aircraft.

Therefore, the admission by CPCB that it did not put in place a mechanism for assessing the dangerous impact of gaseous emissions from Aircraft and diesel locomotive engines is a serious issue.