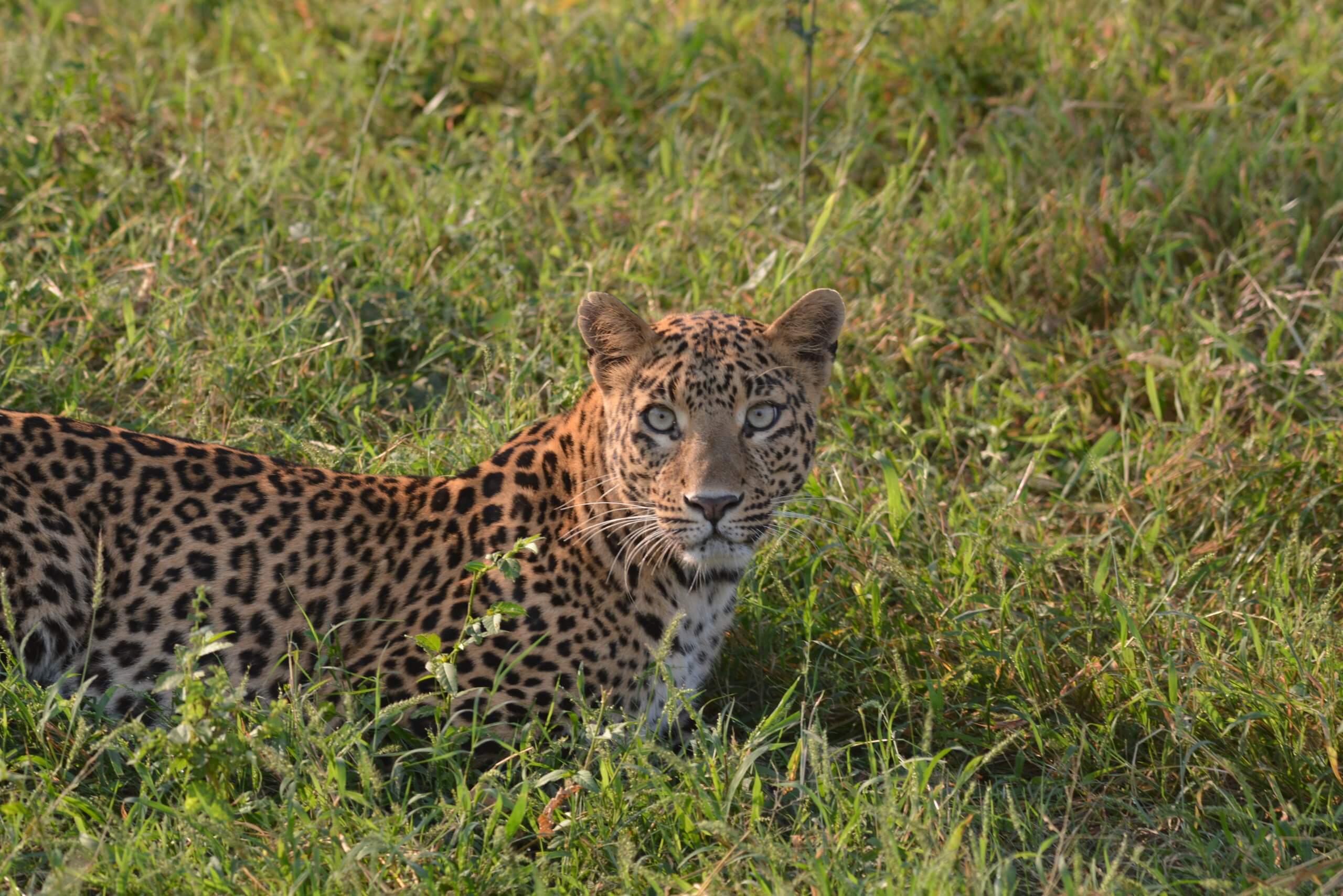 Save Dumna: A self-sustaining ecosystem
The Dumna Nature Reserve (DNR) of Jabalpur Municipal Corporation is spread over nearly 1800 acres of forested land on a plateau, about 40 meters above Jabalpur town. It was transferred to the Municipal Committee of Jubbalpore by the provincial government to act as the catchment area for the Khandari lake. The construction of Khandari Dam […]

The Dumna Nature Reserve (DNR) of Jabalpur Municipal Corporation is spread over nearly 1800 acres of forested land on a plateau, about 40 meters above Jabalpur town. It was transferred to the Municipal Committee of Jubbalpore by the provincial government to act as the catchment area for the Khandari lake.

The construction of Khandari Dam materialized in February 1883 under J.H. Morris, Chief Commissioner of the Central Provinces and Berar. Since then, the forested area provides rainwater to feed the Khandari Reservoir. The place, along with Lower Gaur forest, is described in Captain James Forsyth’s ‘Highlands of Central India’ as a favored place for tiger shoots for British officers.

More than 300 bird species, both migrant and resident, have been recorded from Dumna. With the increase in the population, over the years, the loss of natural habitat around Jabalpur City is noticeable. The development and changes are inevitable yet avoidable in the case of Dumna Nature Reserve.

Dumna Nature Reserve is the quintessence of Urban Forests that acts as “OXYGEN BANK” by improving environmental quality and human health in and around Jabalpur city.

Ten National Parks and 25 Wildlife Sanctuaries constitute the Protected Area network of the State covering 3.51% of its geographical area. There are 6 Tiger Reserves in the State covering an area of 6117.26 sq km. Eco-sensitive zones have been declared for 19 protected areas. The State, with a population of 526 Tigers, is recognized as the Tiger State of India, as per the 'All India Tiger Estimation 2018' released recently.

It must be noted that even though the forest covers are increasing there is a decrease in forest covers of Jabalpur. The first and foremost step should be to get Dumna a protected status as it seems it is being considered as a land parcel for several projects in the future like International Cricket Stadium, an IT park, an Educational hub, 4-5 Star Hotels/Resorts, etc.

It must be noted that in 2006, the Indian Institute for Information, Technology, Design and Manufacturing (IIITDM) was constructed in 100 hectares of land adjoining the Dumna Nature Reserve without permission from the central government, moreover, the land use was only changed in 2012 by the Town planning department. The institute now continues to fence the area with circular barbed wire to protect the free movement of the wildlife around the area even after several notices from the Forest Department.

To our shock, in response to the PIL submitted to the honorable high court for 10 Km Dumna road widening the state responds by stating that Dumna will be an education hub as there is a university already present in the area. The PIL is in the discussion as the honorable court suggested the respondents to find an alternative route for the Airport.

My personal conclusion to all this would be the vested interests of a few people at power willing to destroy Dumna for personal benefits. But the battle is long until Dumna gets a protected status by the state. It will be the first community reserve of our state if everything goes well. Apart from having faith in the Judicial system, Public awareness and support work out well in cases like these. Dumna may be a local issue but the problem is faced by every other forest cover in our country.

People of our city are divided either by religion, political parties, or motives like everywhere else in India. What is worth noting and praising is the people of Jabalpur are getting themselves aware and supporting the cause as everyone in our city knows the value of Dumna.

Dumna is not just home to wildlife but to the majority of the young generation for their recreation, Older generations for peaceful nature walks, Cyclists, Students, Researchers, Wildlife enthusiasts. Dumna has won the hearts of many. Dumna is a little pocket of paradise.