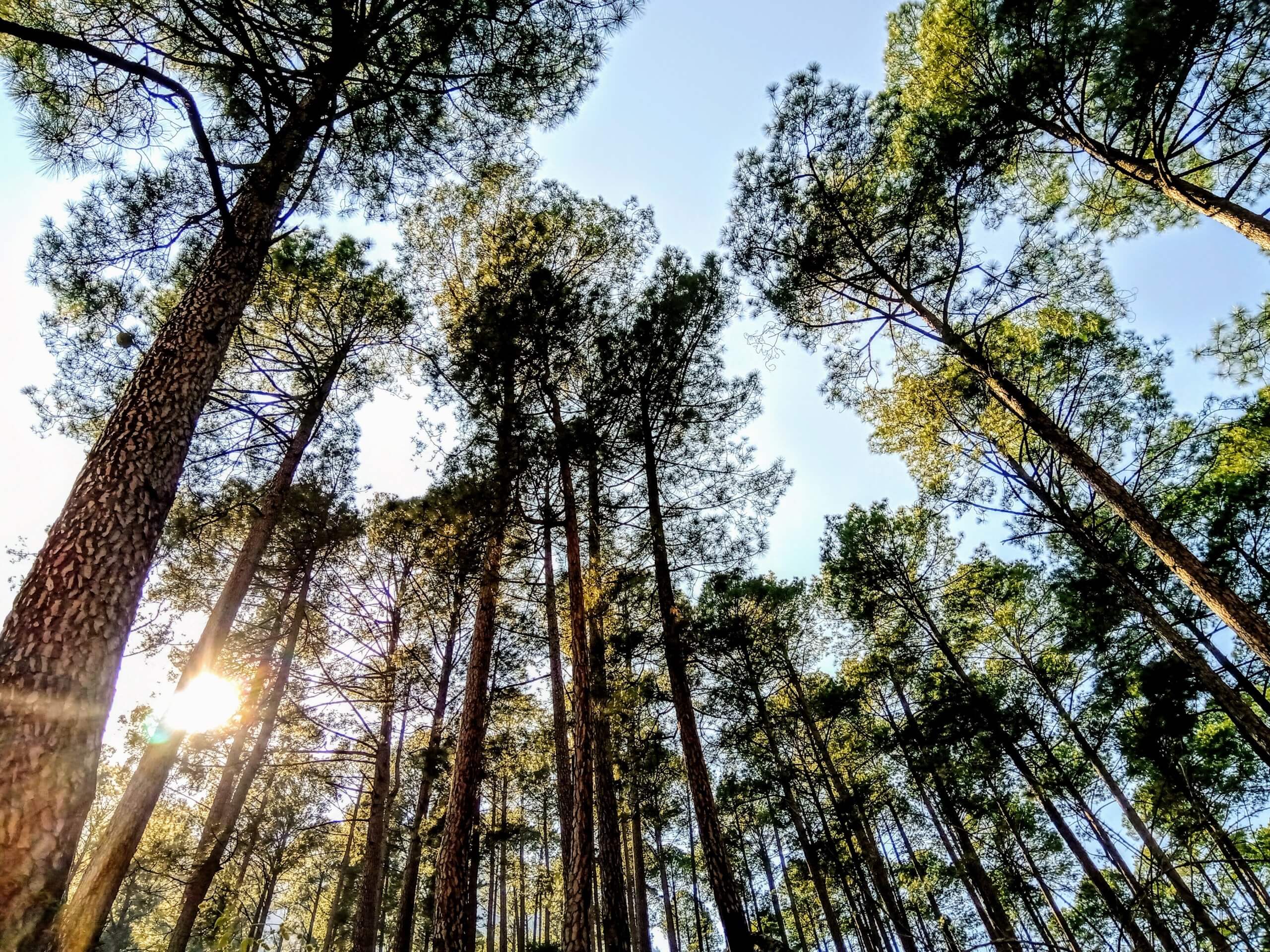 Draft EIA 2020: A Weapon of Environmental Degradation
1
The human race is the dominant species of the planet, they are at the top of the food chain and have taken this hierarchical power way too seriously than required.  The human population has reached a whopping 7.8 billion (that is roughly 3.5 times more than the ideal population in order to live a decent […]

The human race is the dominant species of the planet, they are at the top of the food chain and have taken this hierarchical power way too seriously than required.

The human population has reached a whopping 7.8 billion (that is roughly 3.5 times more than the ideal population in order to live a decent and sustainable life). We have occupied 50%-70% of the space on the planet by cultivating the land, developing settlements, building industries, and creating means of transportation and livelihood. We look at this as a sign of progress, a sign of development, and a path to become more advanced as a species, but is really development? Do we really think we are moving towards the future when we are dangerously exhausting the present?

For each tree we cut we destroy the habitat and shelter of a variety of organisms, for every resource we exhaust nature pays an even higher price, for every river, land and breathe of air we pollute we disrupt the very ecosystem we live in.

We have been blessed with the empowering tool of intelligence and the freedom to make independent decisions, we must use this wisely and take rational and wise decisions keeping in mind long term merits and demerits. Unfortunately, 85% of the time we don’t think are decisions thoroughly, and nature pays the price for these irrational and myopic decisions.

One such example of this is the draft of EIA 2020.

EIA stands for Environmental Impact Assessment. It is the process or study which predicts the effect of a proposed industrial/infrastructural project on the environment. It was basically drafted in 2006 as a notification under sub-rule (3) of Rule 5 under the Environment (Protection) Rules,1986 to impose certain restrictions and prohibitions on new projects or activities, or on the expansion or modernization so that they don’t damage the environment. In other words, It prevented the proposed activity/project from being approved without proper oversight or taking adverse consequences into account.

However, on 23rd March 2020, a new EIA notification was drafted by the Union Ministry of Environment, Forest, and Climate Change. The 2020 draft essentially is pro-industry and as a result, offers no remedy for the political and bureaucratic stronghold on the EIA process, and thereby on industries. Instead, it proposes to bolster the government’s discretionary power while limiting public engagement in safeguarding the environment.

This means that industrial projects can get a clearance without any public consultation, and the environmental consequences of such a decision are rarely taken into account. Moreover, the draft reduces the level of checks and balances, systematically allowing uncontrolled natural resource extraction and degradation.

It gives the Central Government more control over the constitution of state-level regulatory authorities and expert committees, it has reduced the power and freedom of the citizens to voice their opinions and problems, curbing their sense of individualism to do the right thing and protect the environment from harmful government decisions.

This draft as mentioned above is pro-industry and as a result, doesn’t take into account the external costs which prove very detrimental to the environment.

This could lead to an increase of deforestation, which destroys the habitats of millions of organisms, increases the rate of soil erosion leading to the production of fewer crops, acceleration of climate change, desertification increasing the cases of floods and other natural disasters.

The pollution levels of various industries are not checked and as a result, it leads to the increase in the discharge of harmful chemicals and other toxins into the water, land, and the air is suffocated with toxic plumes of smoke. Apart from exhausting nature from its self-cleansing and replenishing ability, it has adversely affected the human population since this would lead to an increase in the cases of heart disease, chronic obstructive pulmonary disease, lung cancer, and acute respiratory infections, apart from a variety of diseases which are spread by unsafe and contaminated water such as cholera, giardia, and typhoid.

The draft encourages these industries to ruthlessly exhaust natural resources in vast quantities without care that these resources cannot be renewed and would soon be exhausted completely. Hence, depriving our planet of essential resources which would soon lead to the extinction of a variety of species and essentially humans. Our planet is dying, and the organizations that are responsible for preventing this are only accelerating this process. Where would there be a strong economy when they are no planet to live in?

Due to such destructive policies, there may not be enough to even satisfy the needs of the near future.

Each one of us must do our bit and live our own sustainable lifestyle as well as sign petitions for this cause and create awareness. We have no planet B.