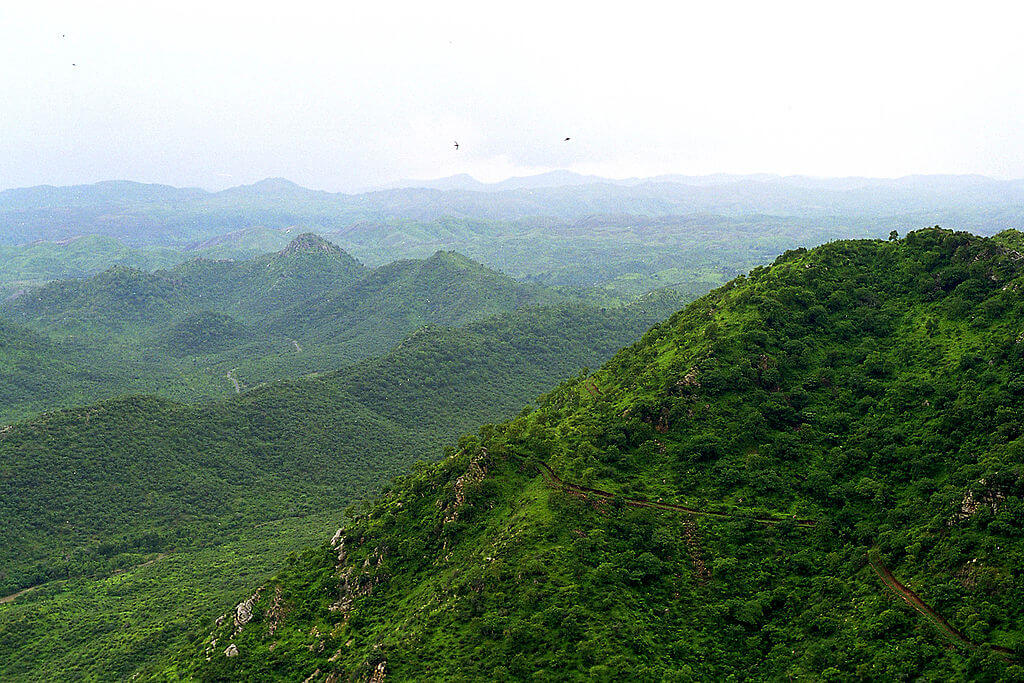 ‘Ayusas Nature Ka Superhero’: Join the Movement to Save the Native Trees of India
Native trees are a result of millions of years of evolution. To talk about them, a discussion was held on 26th September 2020 by Lokmat and Sapat Ayusas - The Ayurveda of Breathing under their “Vocal for Local Trees” initiative.

Native trees are a result of millions of years of evolution. They occur naturally in a region in which they evolved. They are the ecological basis upon which life depends, including birds and people. Without them and the insects that co-evolved with them, local birds cannot survive.

Some of the trees that are native to India include the Banyan Tree, Indian Mahogany, Neem Tree among others.

Some of the benefits of native plants are that they require little maintenance, offer beautiful showy flowers, produce abundant colorful fruits and seeds. Landscaping with native plants can combat climate change. Because native plants are adapted to local environmental conditions, they require far less water, saving time, money, and perhaps the most valuable natural resource, water.

With India losing so much of is greenery to deforestation, these native trees are at risk too!

“Ayusas Nature ka Superhero” is an initiative by Lokmat and Sapat Ayusas where they talk about the native trees of Maharashtra and understand why are birds, butterflies, and biodiversity disappearing and the importance of native plants in biodiversity restoration.

A discussion took place on 26th September 2020 by Lokmat and Sapat Ayusas - The Ayurveda of Breathing where Let Me Breathe was the media partner on the importance of native plants.

She researched for more than two years to find a list of city wise plants that can support the butterflies, birds and biodiversity. For eg: Mango tree has 109 species, Amaltas has 54 different species but Gulmohar which is non native to India has only 3 species and thats why it doesn't support much biodiversity.

Ms. Karuna Singh spoke about the initiatives taken by Earth Day Network. She said, "the future generation needs to be encouraged, supported and helped to be citizens that are environmentally conscious."

Mr. Vijay Dhasmana, Rewilder of Aravalli Biodiversity Park spoke about the importance of Aravallis. "We have to see cities as urban jungles, he said.

They have also started with the 'Ayusas Nature Ka Superhero' movement- a joint initiative of Lokmat and Sapat Ayusas to save the Native Trees. You can participate in the quiz get an award-winning Tree Guide and a Superhero certificate.