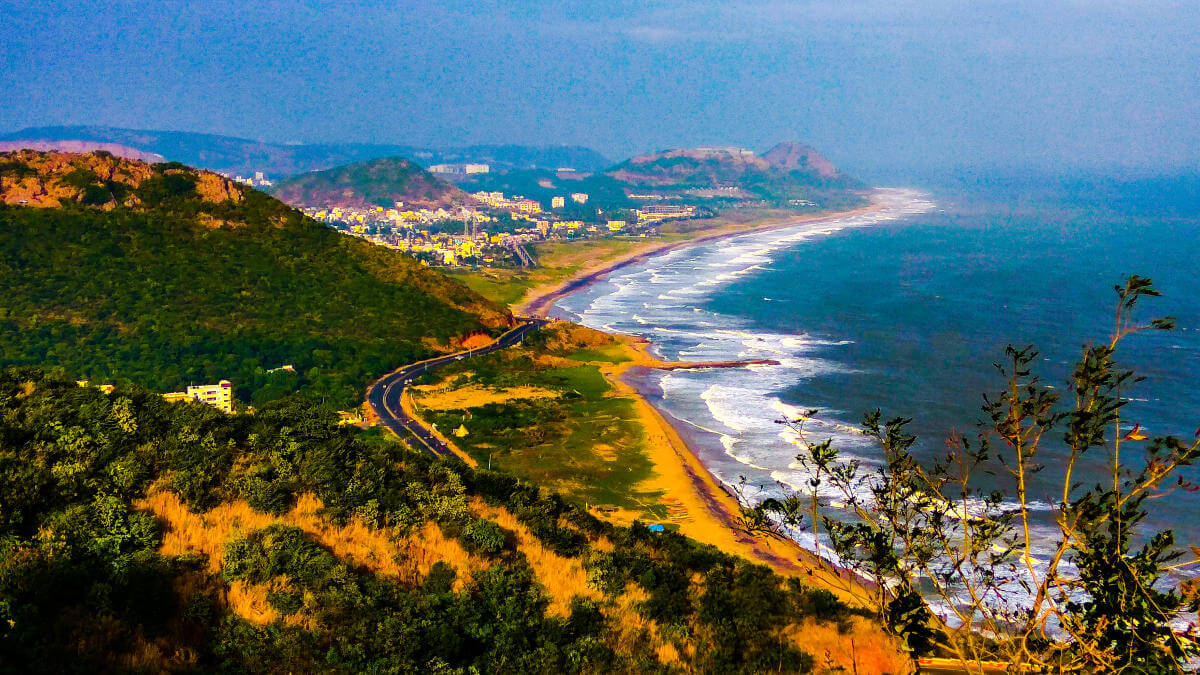 Fighting against environmental degradation in Andhra Pradesh
3
Global climate strikes are intended to create awareness among people about climate change, and to demand action on climate crisis on a global level. These strikes take place in September and are led by students and many people in all the countries around the world. Fridays For Future Andhra Pradesh(FFFAp) has participated in its first […]

Global climate strikes are intended to create awareness among people about climate change, and to demand action on climate crisis on a global level.

These strikes take place in September and are led by students and many people in all the countries around the world.

A lot of environmental concerns of Andhra Pradesh made us rise up and raise our voices. Here are a few of the concerns:

As sand mining will cause many serious problems like encroachment,flooding etc.,excessive sand mining will be a great threat to the people along river banks. FFFAp is supporting the local communities in fighting against illegal sand mining and mangrove destruction.

3. Visakhapatnam encroaching coast by various pharmaceutical companies and polluting the sea with arsenals and poisonous chemicals

By constructing heavy structures,sand erosion takes place which cannot be reclaimed in future as well. Places like R.K.beach, Bheemili beach are undergoing this type of erosion.Pharmaceutical companies are repeatedly polluting the sea is a severe problem. FFFAp is highlighting the issue and is trying to bring awareness about the polluting pharmaceutical companies in visakhapatnam.

Illegal sand mining in the Godavari river is a serious problem, besides this problem mangrove destruction, encroaching wetlands and leasing portlands to companies which are violating the CRZ,CZMP and EIA norms is another major problem.FFFAp is fighting against the mangrove destruction in many ways. It is heading towards making the EIA and other rules to be followed strictly by the companies..

5. Destruction of mangroves approximately 2500 acres and encroaching them as hatcheries and shrimp farms

6. Destruction of mangroves in prakasam

Mangroves in Prakasam are destroyed for hatcheries and illegal mining of sand dunes across the coast. Deep sea port in vadalur is violating the norms of EIA and CRZ. FFFAp is fighting their way through to save the mangroves  and highlighting the port issues.

This year all volunteers of FFFAp and people of AP will join in the ongoing global climate Strike. The strike will be held mainly in Vijayawada, Vizag, Nellore, Kurnool of Andhra Pradesh state. The Pandemic limited our participation in being active on an offline strike, but it never made us stop the strike anyway, so this year we are focused on online climate strike.

On an online strike, people can join in the digital conferences and plan actions and agendas towards tackling the climate crisis. Let's raise our voice, for our future!