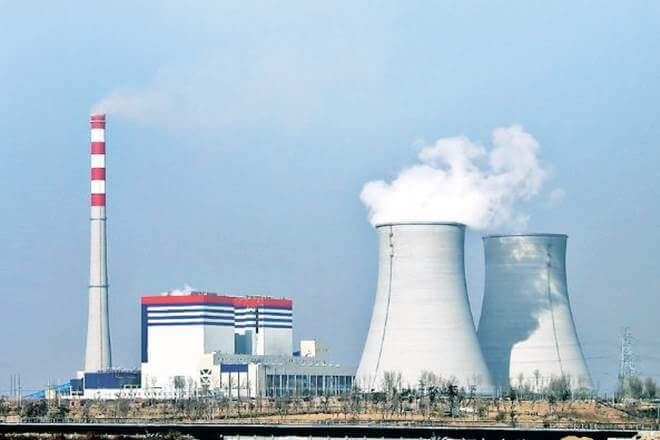 Dear Sir,
We are a group of concerned citizens with serious concerns on the delay in
implementation of the new norms of the air emissions for Thermal Power Plants (TPP) and its implications on public health.

In December 2015, the MoEFCC initiated the first step towards addressing concerns about air pollution by thermal power plants, by introducing an amendment to the Environment (Protection) Rules of 1986, bringing in new and tighter norms for emissions from coal-based power plants. All existing and new Thermal Power Plants were given time till dec 2017 to comply with the newly amended rules. Through this, the MoEFCC committed to a reduction of Particulate Matter (PM) Sulphur Dioxide (SO2), Nitrogen dioxide (NOx) and mercury in air. Prior this notification, there were no
standards for these parameters for the thermal power sector.

2020 will mark three years since the initial deadline to bring toxic air emissions under control. Thermal Power Plants in India have sought several extensions without complying to the new rules. Now they are seeking another extension for at least 2 more years to implement the new standards.

According to the Center for Research on Energy and Clean Air (CREA), only 1% of the total coal power plant capacity required to comply with the emission standards under the current phasing plan have installed Flue-gas desulphurization (FGD) technology. Whereas from the total 169.7GW of coal capacity, bids for only 27% capacity have been awarded bids for FGD implementation. Such lack of progress is very disheartening to
see.

Each year, thousands of people die of respiratory ailments triggered by toxic air and thermal plants contribute majorly to worsening the air quality. Indian cities have acquired notoriety globally for their poor air quality. According to World Health Organisation report of 2018, 14 out of 20 worst polluted cities in the World are in India.

A comprehensive study led by IIT Bombay, the Health Effects Institute (HEI), and the Institute for Health Metrics and Evaluation (IHME) found “residential biomass burning and coal emissions from power and industry” were among leading sources contributing to pollution and ill health in 2015. Data from the 2015 Global Burden of Disease analysis, supported by Indian health evidence, suggest that these levels contribute to over 10% of all Indian deaths each year. The premature mortality attributed to air
pollution contributed to over 29 million healthy years of life lost; overall, air pollution contributed to nearly 1.1 million deaths in 2015 (1) .

Cost of emission control vs Savings on Health Costs:

According to the estimate of Council on Energy, Environment and Water (CEEW), based on new tenders issued, FGD cost varies between INR 40 - 80 Lakhs/MW based on the capacity to be retrofitted. Accounting for the economies of scale, the increase in tariff due to pollution control technology (PCT) retrofits varies between INR 0.34/kWh to INR 1.36/kWh according to plant utilization rate, capacity, and residual life of the plant. If all
plants, including those identified for retirement in Central Electricity Authority's National Electricity Plan 2018, were to be retrofitted with PCT, it would cost INR 94,267 crores. If eligible plants alone were included, it would cost INR 80,587 crores.

A comparative analysis between cost of pollution control technology with social costs, as done in a study by CEEW - Urban Emissions, calculated that the capital cost of FGD installation translates to 30-72 paisa /KWh depending on capacity at which the plant is operating, plant load factor and life of the plant. The health and social costs drop from a whopping Rs 8.58/KWh to 0.73 paise/KWh if the coal plants meet the standards.

Keeping in mind the critical health implications of further delaying the implementation of norms we urge you to ensure that Thermal Power Plants in your State, under your ministry’s leadership strictly adhere to the new emission norms at the earliest in coordination with all government departments.