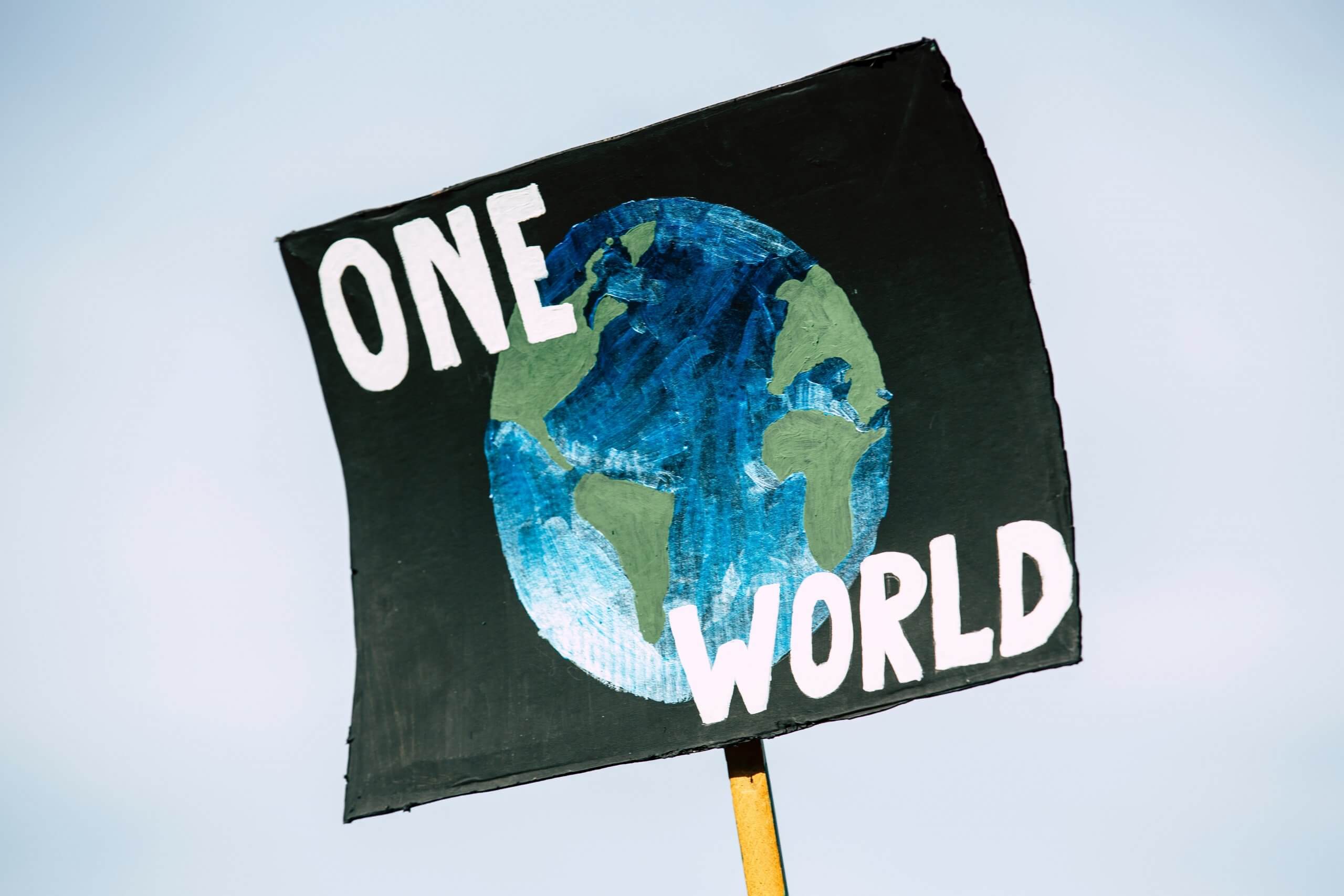 Article 51a for the planet “We are unstoppable, another world is not possible”
India is a soil of revolutionary people specially if we talk about environment conservation. The 11 Fundamental Duties under article 51-A to be obeyed by every Indian citizen but what relish me is too “Protect and improve the natural environment including forests, lakes, rivers and wildlife and to have compassion for living creatures”. This year its global climate strike.

Article 51a “We are unstoppable, another world is not possible”

The longest handwritten constitution of any country on earth and the largest democracy in world India. The Indian Constitution contained in the Preamble which guarantees its citizens social, economic and political Justice; Liberty of thought, expression, belief, faith and worship; Equality of status and opportunity, and to promote among them all Fraternity assuring the dignity of the individuals.

The fundamental duties which were added by the 42nd Amendment Act of the Constitution in 1976, in addition to creating and promoting culture, also strengthen the hands of the legislature in enforcing these duties vis-à-vis the fundamental rights.

The 11 Fundamental Duties under article 51-A to be obeyed by every Indian citizen but what relish me is too “Protect and improve the natural environment including forests, lakes, rivers and wildlife and to have compassion for living creatures”

Vandana Shiva, PandurangHegde, Medha Patkar, Jadav Payeng and many more countless inspiration persons on local, nation and even at international level had inspired with their work for people and planet.

We have seen that in India the normal improvements could go past the social and social cleavages.

They could join people having a spot with different stations, ethnic and financial characterizations, political methods of reasoning, sex, and age social affairs. In various such turns of events, women who are normally considered as the more defenseless fragments of the overall population began to stand out, both as a pioneer and the individuals, in these improvements.

Like independence, the advancement of India, people of all status social events, viz., kids, youth, adults, old and understudies, all surrendered want of their life and taken an interest in taking ahead of the thoughts and the patterns of these advancements. It was usually observed that in all the improvements the people grasped the Gandhian Concept of serenity and Satyagraha. These turns of events have developed the way that standard property frameworks of the people play basic capacities in the step by step asset activities of vulnerable specialists in India. All these issues are being chitchatted at the neighborhood, public, and overall levels, where social analysts are expecting a central part in talks at various levels, including public and worldwide levels.

BUT does this duty lies only to people or also to leaders?

If we go through the duties it’s for every citizen of India whether leader, party, or any community among all duties the protection of the environment is the key for a better future for the planet and people both but this only bound to common people, not the leader. India ranks 168th, alongside Ghana, out of 180 countries on the biennial Environmental Performance Index, produced by researchers at Yale and Columbia universities. In 2016, it ranked 141st.

While others fighting with COVID Prime Minister Narendra Modi’s administration argues that the environmental rules are unnecessarily difficult and forestall enthusiasm for an economy that shrank essentially 24% in the second quarter because of the contamination. "Despite having a law which is commonly extreme, all these are happening," "So what happens when you kill or debilitate plans of the law?"

More than 100 days of expending Baghjan (Assam), is the voice of environment negligent.

The “final report card” for the Aichi Biodiversity Targets, a series of 20 objectives set out in 2010, at the beginning of the UN’s Decade on Biodiversity, most of which were supposed to be reached by the end of this year. However, none of the targets – which concern the safeguarding of ecosystems and the promotion of sustainability – have been fully met, and only six are deemed to have been “partially achieved”. This shows how needed behind we are and the measures taken are as yet insufficient.

Ecosystem and the service they give are in harm's way; their lessening could chance the achievement of overall destinations on ecological change and viable unforeseen development. In any case, governments and business alone can't effectively deal with creating biological troubles. Civil society must be associated with attempts to stop the continued with defilement of the earth and make a more prudent world.

Indeed, the significant job ought to be played by the government however We need to settle on sure we choose are in making the neighborhood gatherings, including women’s, indigenous people groups, and minorities, are included which will prompt better, more manageable choices that appreciate more grounded public help.

We are in the midst of a pandemic, but climate change is just as much of a crisis as it was before.

25th September day is the day of action on climate change globally.

This year people all around the world planning to go digital strike, the coronavirus pandemic has put a stop to large gatherings of people the world over, and the climate strikers have had to change their tactics. Now, instead of big crowds they hold mass video calls, and instead of marching with banners and placards they post photos with hashtags.

Greta Thunberg said that campaigners must avoid mass rallies amid the escalation of coronavirus cases around the world. Instead, "digital strikes" would be the way forward during the crisis,

In India, the movement is still fledgling but Indians are showing their solidarity with the ongoing global climate strike and today thousands of young people are standing for a clean and bright future. Now people are understanding their duties for the planet and asking questions and this is a start of a change that has to be pushed more at least till we achieve net zero-emission. The constitutional power given to citizens of India has everything to win this global climate fight we just need to come up and use the power of democracy.

The duty to protect the environment and biodiversity lies to every person on the planet and leaders need to understand that the recovery to safe and healthy for all is only when the planet is made green and not by greed. Climate denial needs to understand it, they can’t run from the upcoming climate crisis.