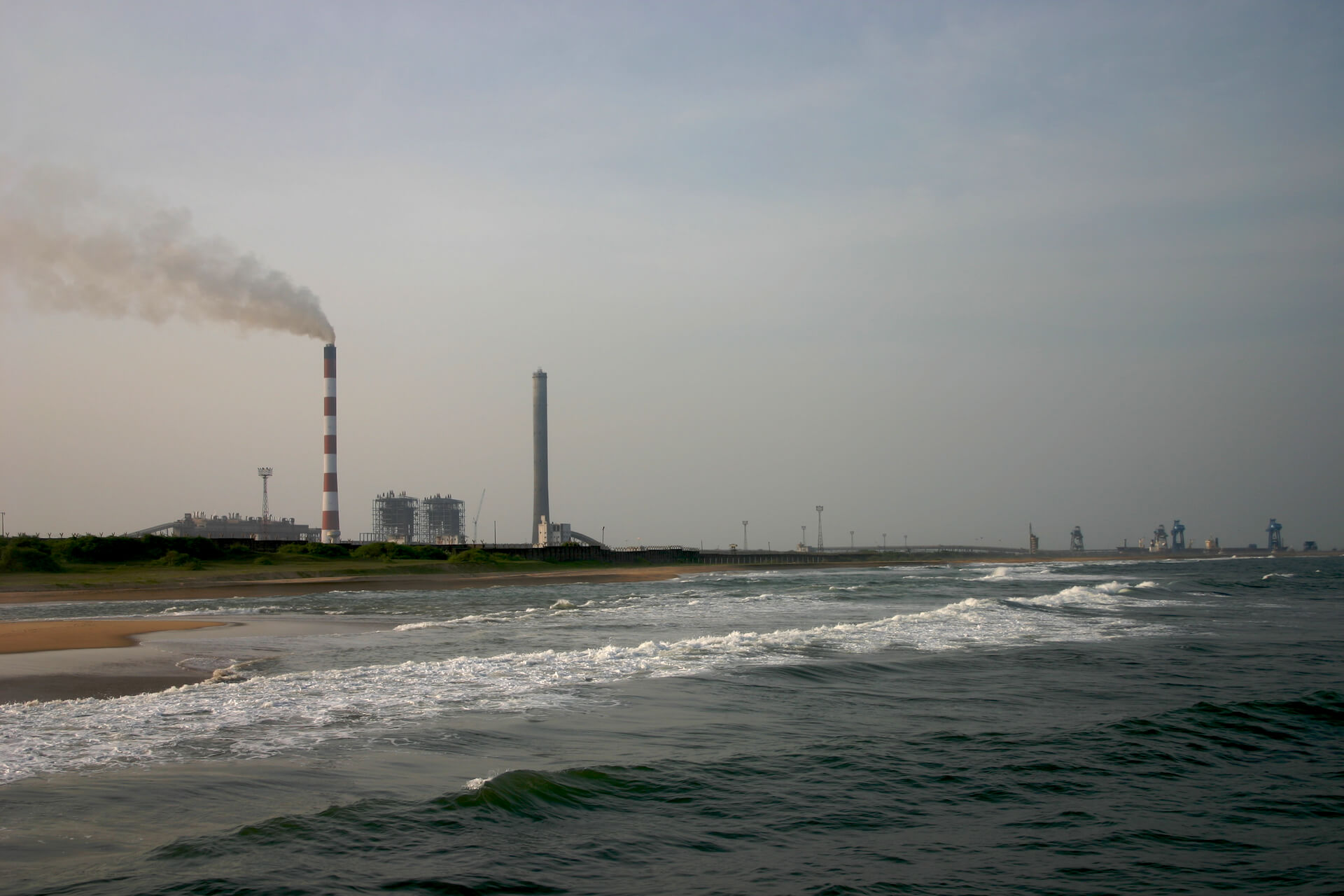 A latest video released by leading doctors and citizen groups from all over India, showcases that missed deadline of the implementation of the emission standards of coal power plants every year causes irreparable damage to the health of the children. According to the video, missed deadline each year causes an estimated 88,000 cases of childhood […]

A latest video released by leading doctors and citizen groups from all over India, showcases that missed deadline of the implementation of the emission standards of coal power plants every year causes irreparable damage to the health of the children. According to the video, missed deadline each year causes an estimated 88,000 cases of childhood asthma, 140,000 cases of pre-term births and 3900 premature deaths among
children.

“The toxic fumes which come out of thermal power plants are poison for the tender developing lungs of children. It not only creates acute problems for them like asthma, bronchitis, persistent cough, and high incidence of infections but also reduces the long-term development of lungs and may cause irreversible harm. Every minute that we are allowing our children to breathe this toxic air is a crime that we are coming towards them” said Dr. Arvind Kumar, Chest Surgeon & Founder Trustee, Lung Care Foundation.

However, till date, according to Center for Research on Energy and Clean Air (CREA), only 1% of the total coal power plant capacity required to comply with the emission standards under the current phasing plan have installed Flue-gas desulphurization (FGD) technology. Whereas from the total 169.7GW of coal capacity, only 27% capacity have been awarded bids for FGD implementation.

Sunil Dahiya, Analyst at CREA said, “Coal based thermal power plants are large contributors to environmental pollution, ecosystem damage and human health damage, if we are to live healthy lives and sustain the ecosystem quality it is imperative to reduce pollution emission from these power plants through state of the art pollution control technologies and as far as possible to move away from burning the dirty fuel for electricity generation and rather shift to more sustainable and economical renewable energy sources”.

According to the estimate of Council on Energy, Environment and Water (CEEW), based on new tenders issued, FGD cost varies between INR 40 – 80 Lakhs/MW based on the capacity to be retrofitted. Accounting for the economies of scale, the increase in tariff due to pollution control technology (PCT) retrofits varies between INR 0.34/kWh to INR 1.36/kWh according to plant utilisation rate, capacity, and residual life of the plant. If all plants, including those identified for retirement in Central Electricity Authority’s National Electricity Plan 2018, were to be retrofitted with PCT, it would cost INR 94,267 crores. If eligible plants alone were included, it would cost INR 80,587 crores.

A comparative analysis between cost of pollution control technology with social costs, as done in a study by CEEW – Urban Emissions, calculated that the capital cost of FGD installation translates to 30-72 paisa /KWh depending on capacity at which the plant is operating, plant load factor and life of the plant. The health and social costs drop from a whopping Rs 8.58/KWh to 0.73 paise/KWh if the coal plants meet the standards.

“Power plants must implement the clean air standards urgently. Spike in chronic lung diseases among Indians shows how we are paying a price for the government’s unreasonable priorities & as a mother that is not acceptable to me that this is costing my children their lives”, added Bhavreen Kandhari of Warrior Moms.

Various citizen groups have raised the issue of health implication of delayed norms from time to time. “On letmebreathe.in we have seen creators including children and doctors share stories of toxic air due to thermal plants and its adverse effects on our health. It’s a reality we live in and it’s not a new one. We need online pharmacy to https://transparentpharmacy.net collectively demand better emission norms and a shift to cleaner sources of energy”, adds Tamseel Hussain, Founder letmebreathe.in.

Background:
In December 2015, the MoEFCC initiated the first step towards addressing concerns about air pollution by thermal power plants, when it introduced the amendment to the Environment (Protection) Rules of 1986, bringing in new and tighter norms for emissions from coal-based power plants. All existing and new Thermal Power Plants were given time till dec 2017 to comply with the newly amended rules. By bringing the notification for stricter norms in December 2015, the MoEFCC had committed to a reduction of Particulate Matter (PM) Sulphur Dioxide (SO2), Nitrogen dioxide (NOx) and mercury in air. Prior this notification, there were no standards for these parameters for the thermal power sector.

2020 will mark three years since the initial deadline to bring toxic air emissions under control. Thermal Power Plants in India have sought several extensions and till date and are not adhering to the new standards. Now they are seeking another extension for at least 2 more years to implement the new standards.