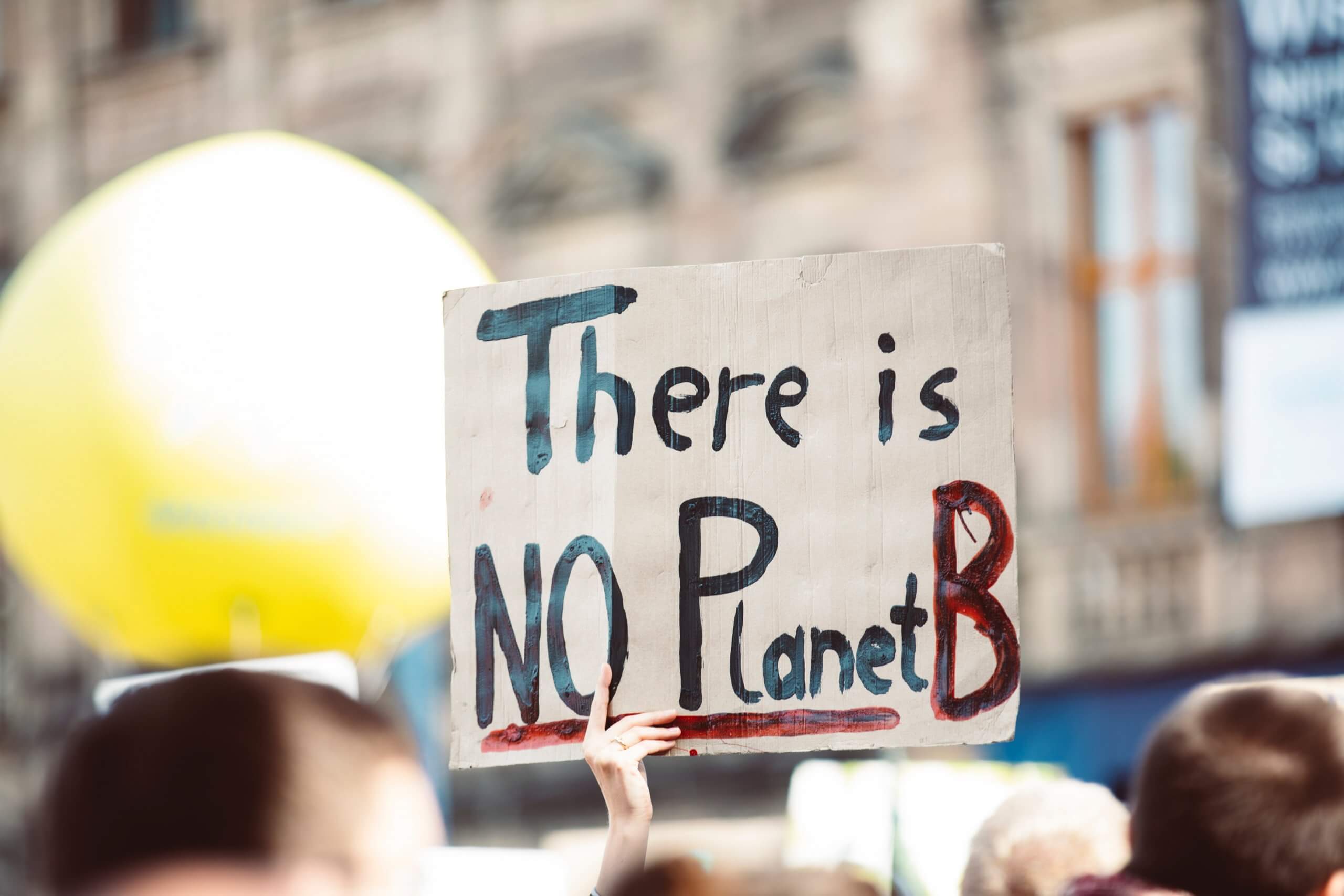 The letter to the White House on Climate Emergency
We need to remember that Earth is our only home, we can colonise any other planet but it’s the saddest truth that we can never shift whole Biodiversity and Human Population to any other Planet B

Respected The President of USA,

The United States of America is already battling with The Covid-19 Pandemic. The Pandemic did a huge economic as well as lively loss around the world. The USA is not just facing the Pandemic but also a wave of Climate Catastrophes like; Cyclone Sally, California and Oregon Wildfires, Flooding of Miami, and other examples. As per THE LIVING PLANET REPORT OF WWF-2020, the Earth lost average mammals, birds, amphibians, and reptiles at an alarming average drop of 68% since 1970.

This huge Biodiversity loss along with the exploitation of the Northest Arctic and Southest Antarctica is having a devastating impact on our Ecosystem. The Scientific Facts and Whether Data and uncounted future predictions from thousands of scientists and environmentalists say that Climate Change is mankind’s biggest challenge and we can’t skip it just by saying it’s not happening.

We need to remember that Earth is our only home, we can colonize any other planet but it’s the saddest truth that we can never shift whole Biodiversity and Human Population to any other Planet B. Taking history in consideration The USA, acted as a global leader, driving out the world from various big problems and so without The USA we the whole, especially Most Affected People and Area(MAPA) due to Climate Change, can’t combat the already happening and frequently intensifying Climate Crisis.

Our relationship with nature is broken and we all being united have to revive it as soon as possible. Because time is running out. We must take action now, apart from belonging to different regions, gender, caste or religion we all are one single species and share one home that’s EARTH. The participation of youth in the Global Revolution to save the planet, demanding Climate Action needs to be encouraged and multiplied by the involvement of Global Leaders.

1) PHASING OUT FOSSIL FUELS from all around the world and investing in Research and Development of Green Energy.

2) Introducing CARBON TAX and Green Energy subsidies so that least economic pressure is there on commons.

3) A total BAN ON ECOCIDE in Rainforest and Biodiversity hotspot, as afforestation can never recover the damage done due to Deforestation of such Pristine Biodiversity zones.

4) The various action plans suggested by scientists and youth should be seriously considered and discussed with FAST IMPLICATIONS before 2030 on a global scale.

The World is one family and we need to unite and take fast and required Climate Action. Our present world is not just of us but it’s borrowed by future generations and we don’t have to make them sad.