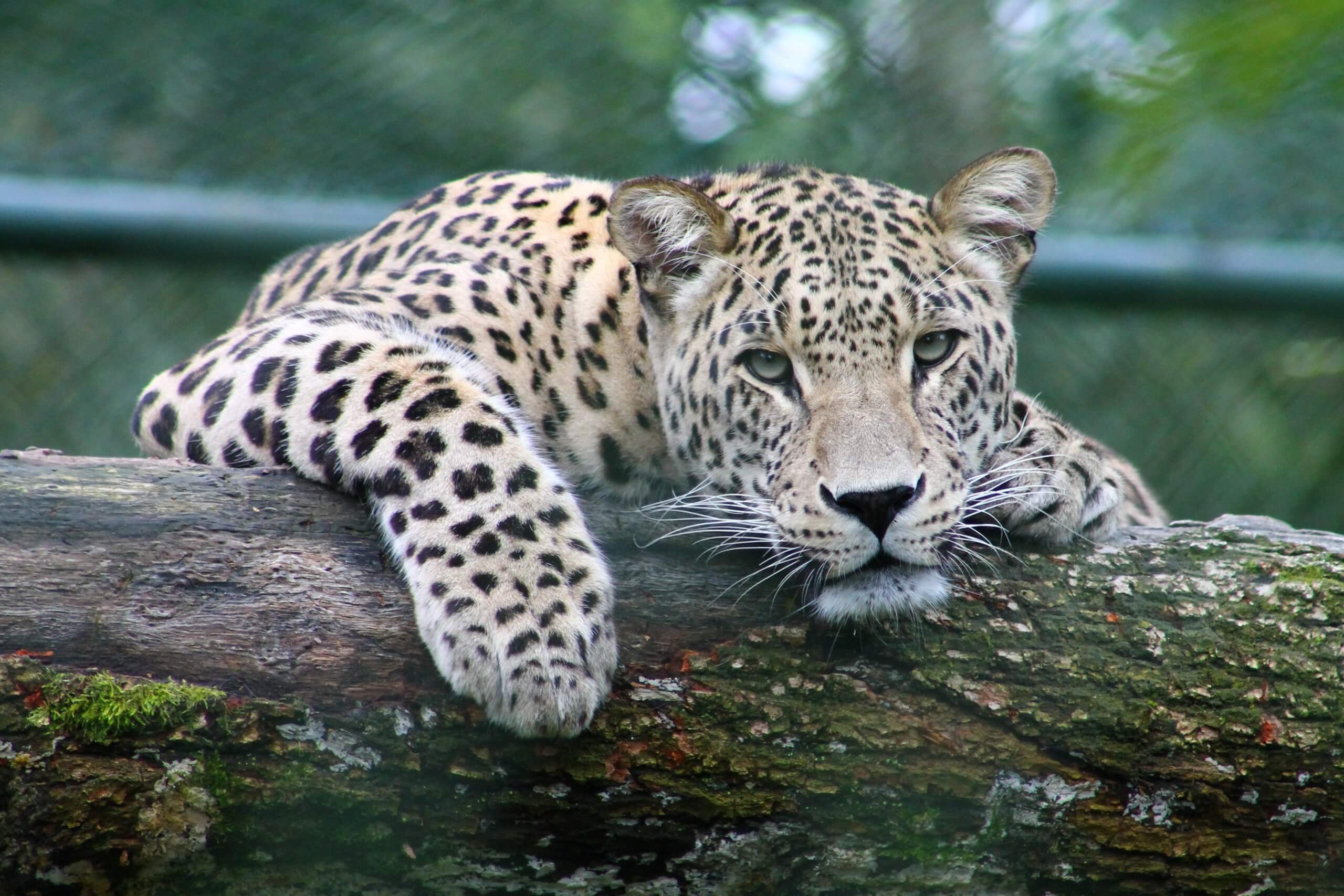 Decline in wildlife to action on climate change – The Weekly Wrap
A lot has happened in the environment sector this week. Let Me Breathe, trained more than 45 children from the unlikeliest of places in telling their #PollutionStories. Here’s a roundup of stories you might have missed: 1. Conduct Environmental Audit of Plastic Polluters: NGT directs CPCB The National Green Tribunal has directed the Central Pollution […]

A lot has happened in the environment sector this week. Let Me Breathe, trained more than 45 children from the unlikeliest of places in telling their #PollutionStories.

Here's a roundup of stories you might have missed:

The National Green Tribunal has directed the Central Pollution Control Board (CPCB) to take coercive action and conduct an Environmental Audit of plastic polluters including Amazon, Flipkart, Coca Cola, and Pepsi.

E-commerce giants against whom a petition has been filed in the National Green Tribunal by environmentalists Aditya Dubey and Aman Banka to stop them from allegedly using excessive plastic for packaging.

The Environment Ministry has rejected the findings of a study which claimed that India is the world's largest emitter of anthropogenic sulphur dioxide (SO2) and informed the Rajya Sabha that 18 units for flue-gas desulphurization were installed in the country.

In his reply to Congress MP Ripun Bora, Union Minister of State for Environment Babul Supriyo said, "No sir, it has been reported in one of the study of environmental NGO Greenpeace that India is the world's largest emitter of anthropogenic sulphur dioxide (SO2) and coal-based thermal power plants are the major contributors. Government facts do not agree to this."

He said clean beaches are a testimony to good environment in coastal areas and India's many beaches are among the best in the world.

Speaking on the eve of 'International Coastal Clean-Up Day' celebrated across 100 countries since 1986, Javadekar said for the first time, eight beaches of India have been recommended for the Blue Flag certification.

4. 68% decline in wildlife population in less than 50 years: Report

In less than 50 years, there has been an average decline of 68 per cent in the population of animals, birds and fish globally, according to a report.

Human activity is to be blamed for severe destruction to three-quarters of land and 40 per cent of the oceans.

The Living Planet Index report for this year has also warned that an increase in deforestation and agriculture were the main factors in this significant decline observed between 1970 and 2016.

A 2,500 square (sq) metres (m), or 0.6-acre, of barren patch in Malad in Mumbai has transformed into a mini urban forest with seven to nine feet (ft) trees in less than nine months.

Between January and September, the Indian Navy, along with environment group Green Yatra, developed Mumbai’s largest dense plantation to date by using the Miyawaki technique (see box) on a plot in front of the main campus of Indian Navy Station (INS) at Hamla in Marve-Malad.

The controversy over the declaration of Najafgarh Jheel (lake) as a water body, falling both in Delhi and Gurgaon in Haryana, led the National Green Tribunal on September 18 to direct both the governments to prepare an environment plan to prevent encroachments and construction in the area.

A bench headed by NGT Chairperson Justice A K Goel asked the Ministry of Environment and Forests (MoEF) to steer the procedure for preparation of the Environment Management Plan with the assistance of the Central Pollution Control Board.

7. Most people in Arizona want government to act on climate change, poll finds

A new poll shows a large majority of people in Arizona are concerned about climate change and believethe government needs to do more to address it.

The poll also revealed that most voters don’t believe Arizona has sufficient water to meet all of its needs for the next 50 years.

Wilderness across the planet is disappearing on a huge scale, according to a new study that found human activities had converted an area the size of Mexico from virtually intact natural landscapes to heavily modified ones in just 13 years.

The loss of 1.9m square kilometres (735,000 sq miles) of intact ecosystems would have “profound implications” for the planet’s biodiversity, the study’s authors said.

Using mostly satellite imagery, 17 scientists across six countries examined the human footprint across the globe and how it had changed between 2000 and 2013.

Every weekend, a team of volunteers comb the coastline of the Malaysian resort of Tioman to collect plastic trash that washes up on the white-sand beaches of the island lapped by the South China Sea.

But rather than burn or bury the trash, it is being recycled into plastic pellets so that it can be used to make a range of products from auto parts to home appliances and furniture.

“Everything is wrapped in plastic these days so it’s incredibly hard,” said Sydney Steenland, the founder of the Sea Monkey Project, a non-governmental group involved in recycling ocean waste.