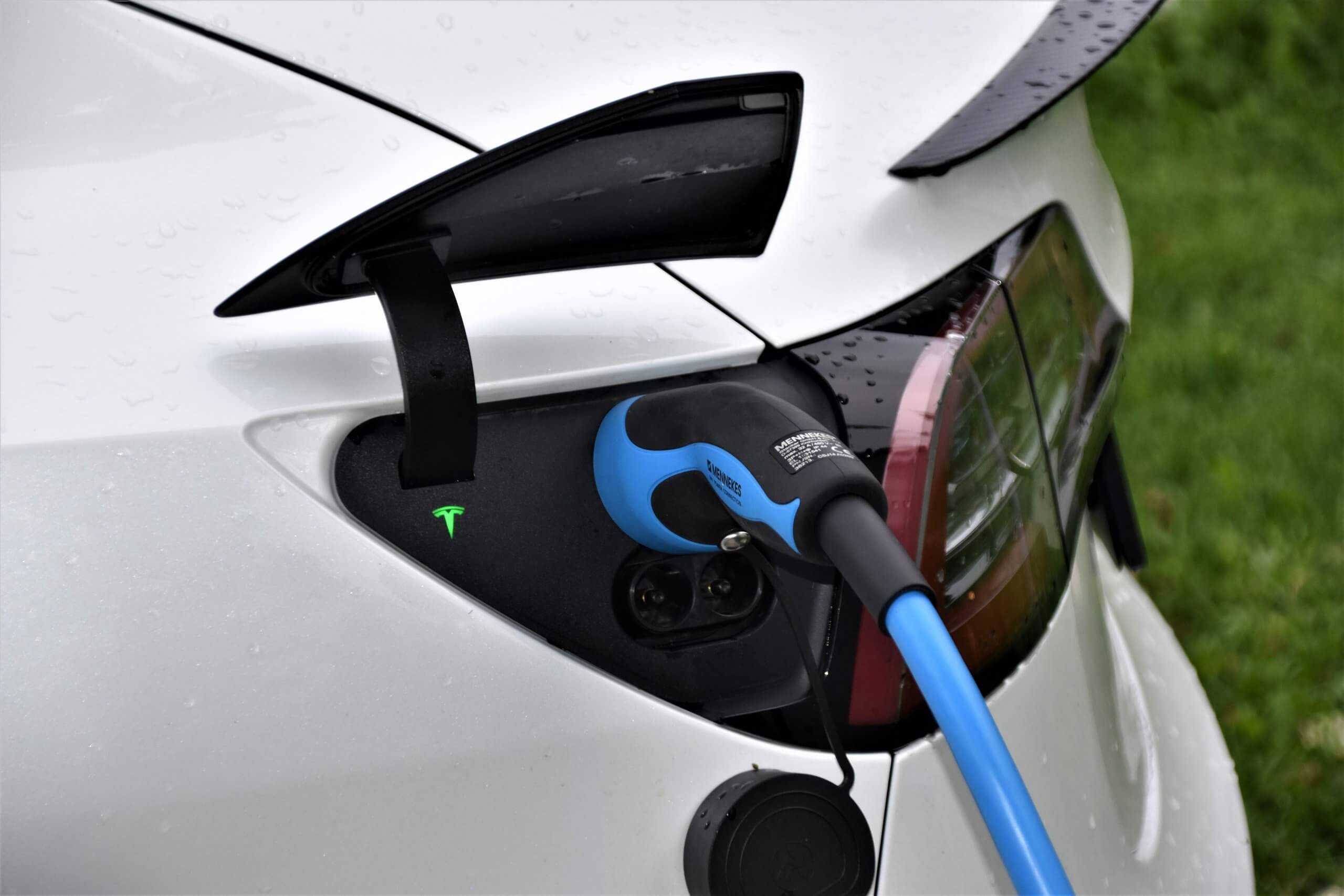 According to an official release, through this exercise, the Delhi government will roll out a coordinated strategy to setup 200 public charging and battery swapping stations at prominent locations in the city.

This was among the key decisions taken at the first meeting of the Charging Infrastructure Working Group of Delhi Government under the Chairmanship of Jasmine Shah, Vice-Chairperson, Dialogue, and Development Commission of Delhi.

Last month, Delhi Chief Minister Arvind Kejriwal during a press conference had also rolled out a new electric vehicle policy to boost the economy by creating jobs and also reduce air pollution in the national capital. Under the new policy, buyers of electric two- and three-wheelers, and electric cars will be liable for financial assistance from the government, along with a ‘scrapping incentive’. Kejriwal underlines that through this policy, the government expects registration of five lakh new EVs within the next five years.

The policy also laid special emphasis on the accelerated rollout of public charging infrastructure as a key enabler in the rapid adoption of electric vehicles (EVs) in Delhi.

"Delhi government will soon be rolling out financial incentives promised under the EV policy. By creating a Charging Infrastructure Working Group, the Delhi government has brought on board all the different agencies and DISCOMs of Delhi to initiate work on the accelerated rollout of charging infrastructure in a collaborative manner. This is critical to realising CM Arvind Kejriwal's vision of making Delhi the EV capital of India and among the top cities globally in terms of EV penetration", said Jasmine Shah.