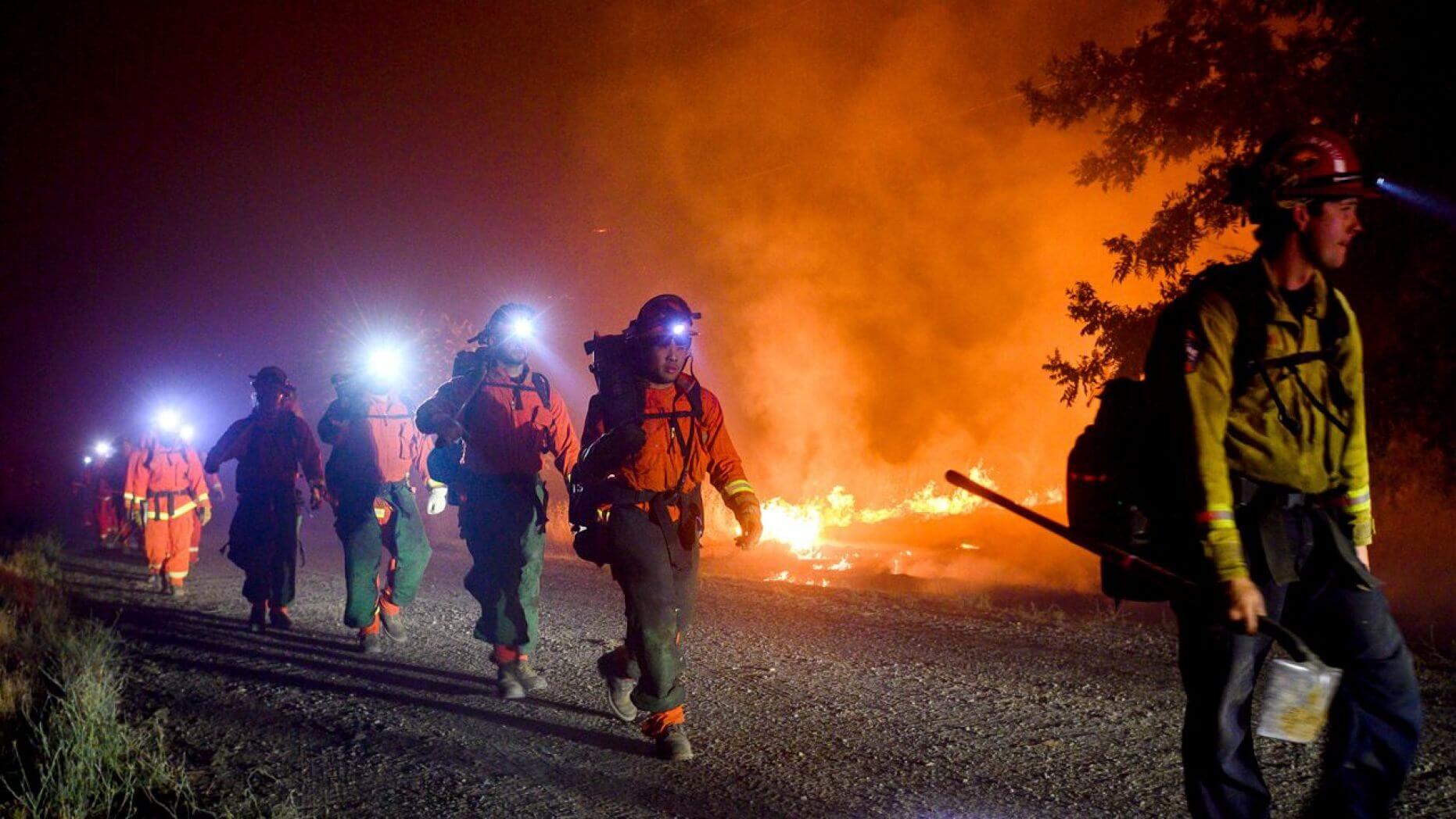 California Fires to Problematic Ecotourism policies in India – The Weekly Wrap
Let Me Breathe partnered with the UN Environment Programme and Climate & Clean Air Coalition to bring you stories of #CleanAirBharat. The events included City Session Chapter 8: Agra with the aim of finding clean air solutions in Agra, A Town Hall discussion for collective action to clear up Chennai’s air, a conversation on clean […]

Let Me Breathe partnered with the UN Environment Programme and Climate & Clean Air Coalition to bring you stories of #CleanAirBharat.

On to the weekly updates that you might have missed this week:

The Uttarakhand government has prepared a draft of an ecotourism policy to promote conservation and ensure livelihood to local people who migrate to cities for work.

Why is that a problem? For instance, the policy is heavily loaded in favour of opening up many of the forest areas for ecotourism and that could disturb the movement of wildlife using forests as corridors. Secondly, the policy is driven by the tourism department with very little room for views of the forest department in deciding which areas to open up or not.

The Meghalaya State Pollution Control Board (MSPCB), Shillong has come down with a heavy hand on the disposal of bio-medical waste (PPE suits, masks and surgical gloves) which is being dumped haphazardly into the environment.

What's wrong? All healthcare facilities including veterinary institutions, animal houses, pathological laboratories, medical or surgical camps, forensic laboratories and urban local bodies have been advised to strictly adhere to norms and standards laid down in the Bio-Medical Waste Management Rules, 2016.

Why is this happening? Because of the amount of waste the COVID-19 has generated with no sustainable solutions to get rid of it.

The process of notifying critical wildlife habitats (CWH) in Maharashtra contained several violations of the Forest Rights Act (FRA), 2006 found a report released by the Ashoka Trust for Research in Ecology and the Environment (ATREE) and non-profit Kalpavriksh

FRA — that also contains the provision to notify CWHs — defines CWH as areas “required to be kept inviolate for the purposes of wildlife conservation”. These areas are to be identified within national parks and sanctuaries on a case by case basis and on the basis of scientific and objective criteria, according to the act.

The National Green Tribunal (NGT) has directed the Ministry of Environment Forest and Climate Change and Jharkhand’s forest department to submit a report explaining why the Saranda sanctuary in West Singhbhum district has not been declared an eco-sensitive zone, something that would help protect the region’s rich bio-diversity.

The case is slated for hearing again on October 19.

5. Thwaites in Antarctica is the 'Doomsday Glacier', whose vulnerability can be spotted in these maps

This Antarctic colossus is melting at a rapid rate, dumping billions of tonnes of ice in the ocean every year and pushing up global sea-level.

Why is Thwaites Glacier so important? Flowing off the west of the Antarctic continent, Thwaites is almost as big as Great Britain.

Why is it harming us? Currently, Thwaites' ice loss contributes approximately 4% to the annual rise in global sea-levels, with the potential to add 65cm in total should the whole glacier collapse.

6. California governor declares state of emergency in five counties due to fire

California has had more than 13,000 lightning strikes since mid-August and more than 600 wildfires statewide have burned more than 1.2 million acres.

What caused this? All of these fires were started by lightning.

The fire began on September 3. on the MT New Diamond, which was carrying nearly 2 million barrels of crude oil. The fire initially broke out in the engine room of the New Diamond supertanker and reached the magnitude only a day after a three-day blaze was extinguished.

Why it matters? Sri Lankan officials are working to assess any damage to the environment and marine life from the incident and have warned of massive environmental damage to Sri Lanka’s coast if the ship leaks or explodes.