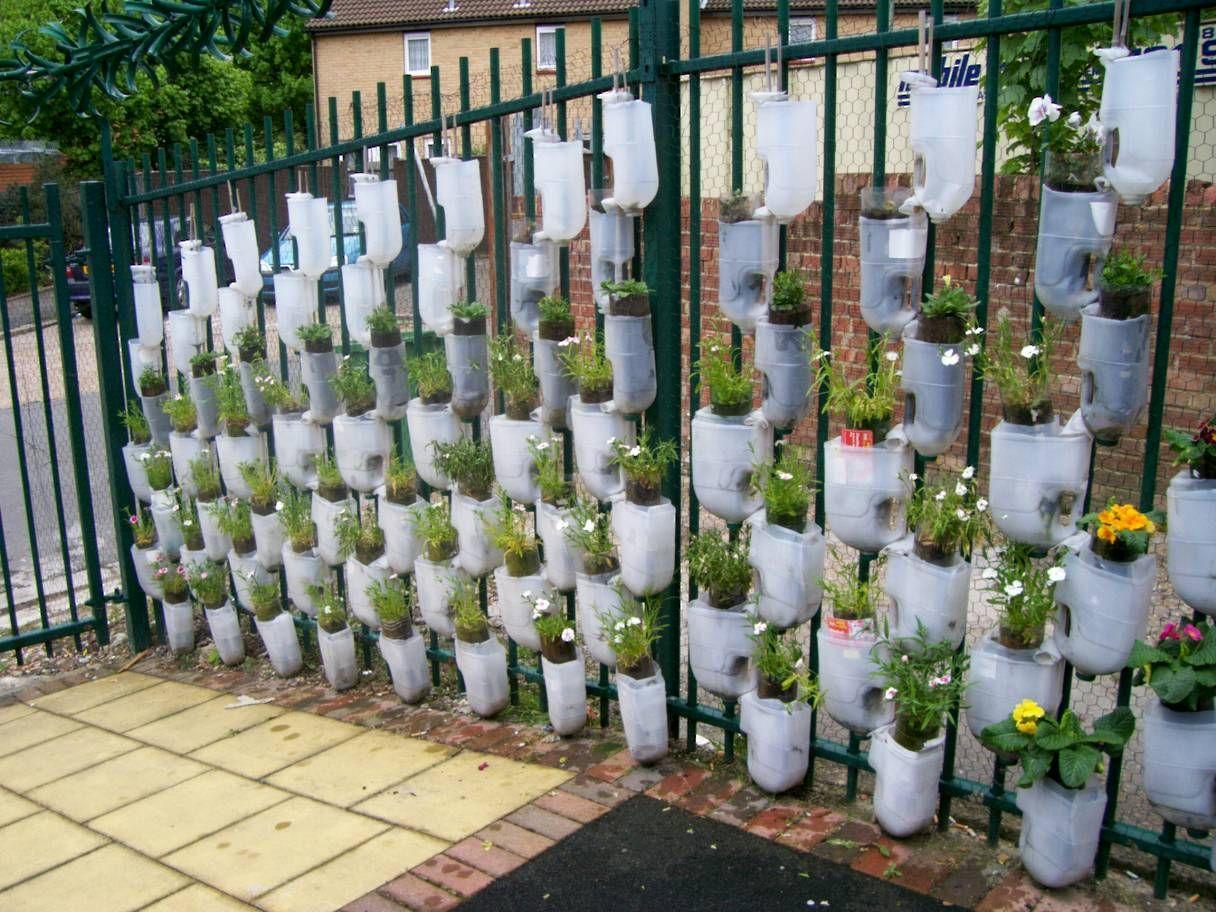 Green It: Planting trees to reduce air pollution
“Faced with such problems, of intense noise and toxic air, it is imperative to ask what can be done. One can seek stricter laws against such issues, to slow down the pace of ‘development’, which, courtesy the pandemic has proved its worth."

164 PM2.5, 93 PM10, 35 O₃, 20 NO₂ and 16 CO. Not punch-card instructions, that’s just the borderline poor air quality of Kolkata, in μg/m³, during the past 48 hours. Wearing masks isn’t protection against just the new coronavirus, but at times a necessary measure to keep our lungs slightly cleaner, after all, air pollution is responsible for 2% increase in the COVID-19 deaths.

Experts did say, the air here is as bad as smoking 22 cigarettes a day. But look around. Apart from a thriving oil and automobile business, belching exhaust gases, how does the city treat its air? Trees are only limited to some token spaces, that too, palms and other ornamental foreign species, with limited impact. The majority of the city, especially the most polluted crossroads are left bald mostly, lacking space for trees as they say, ever ready to cut-down existing ones.

That’s of course, only vehicles. Construction activity is a different ballgame altogether, with the business booming, courtesy the syndicates, the capitalists and real estate developers. Once the clock strikes 10 in the morning, go anywhere and you’re sure to hear hammers digging into concrete, cement mixers churning, stone chips unloading, bamboo falling, the sound of implements in use, almost like clockwork. Clink. Clink. Clink. Thud.

Not to mention, the dust, both the clouds that are visible and the invisible particles that like the virus, creep silently through your nasal cavity and get embedded in the alveoli of your lungs. Of course, there’s the heat too, and the smoke from the generators powering them, and the gasified metals from welding.

There are building codes, building structure regulations; but are there laws regulating the pace and intensity of construction? Like an Environmental Impact Assessment. The global cement industry does contribute 5% of global CO₂ emissions after all. One can hear of such in other cities, but only very recently and for very huge projects, and only due to secondary causes, such as “addition in the traffic volume, population density and wastewater generation”. Although, even those come under doubt under the new proposed EIA.

The construction goes on, one behind us, as we write. Another, only three blocks away, and another a little further. It brings us to wonder how much the noise alone, sets off our body’s acute stress responses and disrupts our brain activities. Look around. No trees, no shelter for birds, no marshes or even ponds, because of course they’re wastelands with no carbon capture ability.

No wonder, 46% got filled up in the past decade alone. All that is left is, the undamped, roaring of engines and machinery building grey jungles of death, some empty, only to serve as financial bonds. And don’t forget the toxic air. With so many constructions going on, simultaneously, close together — something that we’ve taken for granted; how much are we prone to the occupational hazards: asbestosis, COPD, asthma, lung cancer, silicosis and so on?

Faced with such problems, of intense noise and toxic air, it is imperative to ask what can be done. One can seek stricter laws against such issues, to slow down the pace of ‘development’, which, courtesy the pandemic has proved its worth, allowed us to see much beyond, and hear lost sounds. But that alone will only solve half the problem, i.e. if all goes perfectly.

Construction cannot just stop altogether, as it is necessary for people’s shelter and repair, as the period post-Amphan clearly demonstrated. Hence, we’ve to make sure that neighborhoods can withstand such activities, dampening the noise, cleaning the air, and even, provide self-sufficiency. We need to imagine differently now. Dream more for others to breathe freely. To fight this ugly reality backed with a dream, but proven by newer scientific research, that is designed for the people. And can be implemented by the people. (Not sprouting green businesses trying to sell us green-tech and clean air.)

A dream like growing a larger number of smaller plants across the city, in every space that is available, especially in those extremely polluted regions, such as some infamous crossroads. Stacked vertically to save space, along the guard rails, empty walls of buildings, rooftops, they can help sequester carbon due to their large numbers, filtering and moistening the air in the process, dampen the noise and even give the city a more pleasing, natural look — it’ll help release that extra stress too, in the process, as psychologists agree.

Taking into account the needs of the city, the structural requirements of the setup, the dynamics needed and resource competition amongst other, the best method for such a process should be hydroponics, the process of growing plants without soil by providing nutrient rich water directly to their roots, along with aquaponics, which is a much more organic version of hydroponics, involving the use of fish and other animal waste as fertilizer. Algal bioreactors, could be used to provide food for the fishes in that case.

The reason for this is the reduction of problems around weight, procurement, and maintenance of soil, and the 90-95% more water efficiency of the process, owing to the precise, controlled, delivery of the nutrient solution to their roots. This makes it more doable in the city without starving it of water. Further, the raw materials for such a project are available in plenty: plastic bottles, which form a chunk of our plastic waste, which we dump into landfills, and coconut husks. This would also be a solution for our burgeoning waste disposal problem to an extent, as we upcycle them to our benefit.

We can grow various air purification plants, like snake plants and aloe vera, which release oxygen at night, and filters formaldehyde, xylene, benzene and few other petrochemicals, as does spider-plants, dracaenas, pothos, amongst others, making them ideal for crossroads, or peace lilies and chrysanthemums, which apart from making us feel better in summer with its aroma, can filter ammonia, and trichlorobenzene.

In spaces closer to neighborhoods, such systems can also double as vertical farms for producing fruits, vegetables, and grains for the local people. This is an equal necessity since food miles and land deforestation for commercial farming account for a significant amount of air pollution today. For this reason, alongside public spaces, we can run such systems in our rooms and closets too — a much better, safer, and reliable venture than the mining of bitcoins on computers.

In fact, many places in the developed world are already on this track, although for exclusively commercial reasons. Rooftop farms, indoor farms, street-side farms, are the new gold mine in this increasingly uncertain world. A concept originating in the war exhausted the conditions of World War II, it has evolved as a beacon of sustainability and self-sufficiency today.

Construction of a monstrously large scale vertical farm is in full swing since 2017 in Sunqiao district of China. In the USA and Rotterdam, commercial systems are already feeding the people there for some time, as well as actively safeguarding urban biodiversity, especially by saving bees. The movement only grows, with many places added to that list, daily. After all, the reduction of pressure on the current agricultural systems can only help us rewild those regions to their former glory to tackle climate change.

To conclude, I’ll say, be it shrubs to reduce noise, trees in the still existent plots of land, rooftop gardens, hydroponic and aquaponic (for which we have our incredible, yet neglected Ramsar site to seek help from) green walls along every wall in the city, alongside, new regulations, which promote healthier construction practices, and pop the flat construction bubble and make the city a healthy space to inhabit again, are some steps which we must undertake unless we want more deaths to come our way.