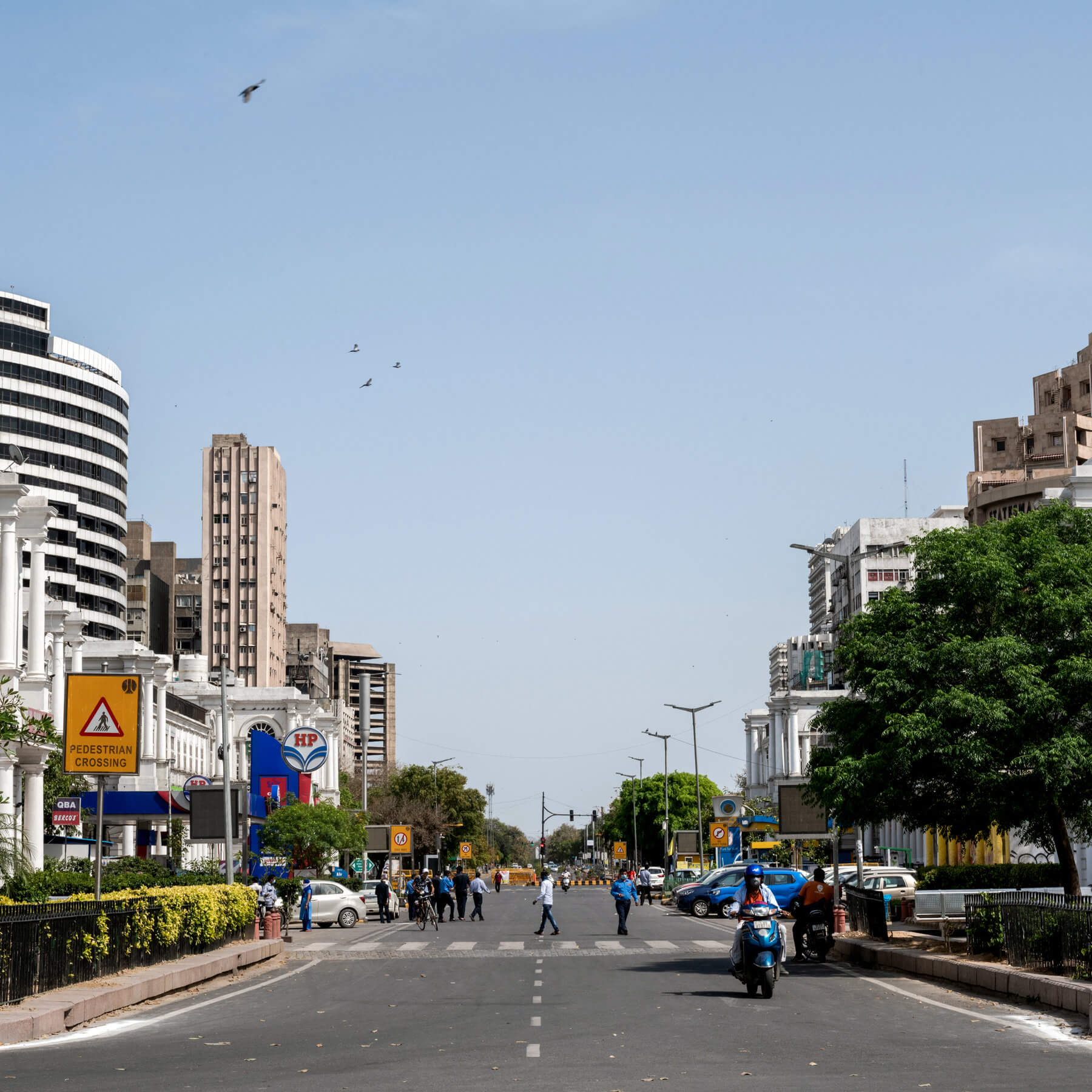 1. First-ever International Day of Clean Air for blue skies to be held on Sept 7

Pollution is the greatest risk to human life, more so in India than in any other country, and it will remain so in the post-covid world. But, the COVID-19 lockdowns have given people a glimpse of a clean air future. September 7 will see the first-ever day to raise awareness on air pollution worldwide.

As lockdowns are being eased, pollution levels may go up again. So, shouldn’t we be thinking of alternative measures rather than depending on drastic lockdowns to achieve long-lasting blue skies? 7 September will therefore be the opportunity to demand greater policy commitment for zero pollution, especially in the recovery measures, to achieve the switch from polluting to health-promoting economies.

Let Me Breathe has partnered with UN Environment Programme and Climate & Clean Air Coalition to bring you stories of #CleanAirBharat.

2. Maharashtra to declare 600 acres of Aarey as reserve forest

The decision was taken during a meeting chaired by Chief Minister Uddhav Thackeray, who said the forest would be the first example of a “huge jungle” being conserved at the centre of a megapolis, an official statement said. The move comes days after the CM directed government departments to look for an alternative to the Line 3 Metro car shed in Aarey either in Pahadi-Goregaon or Kanjurmarg.

The Delhi High Court has sought the Centre’s response on a plea seeking a 60-day extension for receiving public comments on the translated versions of the draft Environment Impact Assessment (EIA) notification of 2020 after they are uploaded on the websites of the respective State Pollution Control Boards (SPCBs).

A bench of Chief Justice D N Patel and Justice Prateek Jalan issued notice to the Environment Ministry on the application which seeks modification to the court’s June 30 judgement that extended till August 11 the date for giving comments or objections to the draft EIA. The judgement had also directed that the draft EIA be published in all the 22 languages in the Eighth Schedule of the Constitution within 10 days.

A study by the Maharashtra Pollution Control Board (MPCB) to see the impact of the lockdown on the environment across the state has shown that Mumbai’s Chhatrapati Shivaji International Airport recorded the sharpest decline in pollution levels, followed by Sion in the city and Vasai West in Palghar.

The municipal corporation (MC) of Ludhiana, along with Indian Revenue Service (IRS) officials and other volunteers launched a micro forest initiative around the banks of Buddha Nullah.

Speaking about the initiative, IRS Rohit Mehra who has already undertaken several green initiatives like vertical gardens and seed ball plantation in India said, “Under this campaign, we will plant more than 300 micro forests with each one spanning an area of about 2,000 square yards. We are going to plant herbal saplings as well as water and air purifying plants like panchvati and moringa.”

Energy minister Nitin Raut has announced that no more thermal power generation units would be set up in the state as there is a huge gap between supply and demand due to the coronavirus pandemic-induced recession. Maharashtra State Electricity Distribution Company Limited (MSEDCL) has signed power purchase agreements (PPAs) for 35,000MW, but is purchasing only 14,500MW due to low demand.

Maharashtra Electricity Regulatory Commission (MERC) has set a target for MSEDCL of meeting 25% of its demand from renewable sources in next five years. Hence, the government has decided to promote renewable energy only.

New Delhi recorded the lowest air quality index (AQI) — a measure of pollutants — for the month of August since records began in 2015, as per data from the Central Pollution Control Board (CPCB).

8. Madagascar introduces stoves that burn rice husks instead of forests

Charcoal is the main source of fuel Malagasy people burn at home, but its prevalence is accelerating the destruction of forests on an island famous for its biodiversity. To develop alternative energy sources that are not harmful to forests, a new project is proposing that people burn rice husks instead.

On May 26, the Christian group Hetsika Fampiraisana Kristiana ho an’ny Firenena (HFKF) launched the ATIALA project (Aza Tapahana Intsony ny Ala, or “stop deforestation” in Malagasy) in the capital Antananarivo. With support from the environment ministry, the project introduced a new kind of stove that uses rice husks for fuel.

The group Extinction Rebellion targeted printworks at Broxbourne, north of London, and Knowsley in northwest England that are owned by Rupert Murdoch's News Corp.

Dozens of protesters disrupted the distribution of national newspapers by locking themselves to vehicles and bamboo scaffoldings, in turn blocking the road outside the plants. The facilities print Murdoch-owned papers The Sun and The Times, as well as the Daily Telegraph, the Daily Mail and the Financial Times.

Glacial lakes are an important source of freshwater for many of the world’s poorest people, particularly in the mountains of Asia and parts of South America. But the lakes also present a growing threat from outburst floods that can tear down villages, wash away roads and destroy pipelines and other infrastructure.

(Are you anxious about how short-lived the blue skies’ photographs will be on your Instagram feed? Join the conversation on the first-ever International Day of Clean Air for Blue Skies. Tell us your story @LetMeBreathe_In using the hashtags #CleanAirBharat #CleanAirForAll #WorldCleanAirDay and submit your story here.)