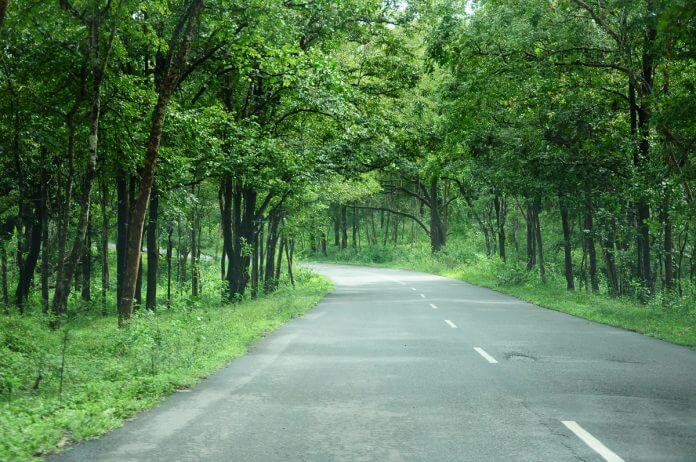 Delhi HC seeks Centre’s stand on plea for 60 days extension to respond to translated draft EIA 2020
The Delhi High Court has sought the Centre’s response on a plea seeking 60-day extension for receiving public comments on the translated versions of the draft Environment Impact Assessment (EIA) notification of 2020 after they are uploaded on the websites of the respective State Pollution Control Boards (SPCBs). A bench of Chief Justice D N […]

The Delhi High Court has sought the Centre’s response on a plea seeking 60-day extension for receiving public comments on the translated versions of the draft Environment Impact Assessment (EIA) notification of 2020 after they are uploaded on the websites of the respective State Pollution Control Boards (SPCBs).

A bench of Chief Justice D N Patel and Justice Prateek Jalan issued notice to the Environment Ministry on the application which seeks modification to the court’s June 30 judgement that extended till August 11 the date for giving comments or objections to the draft EIA. The judgement had also directed that the drat EIA be published in all the 22 languages in the Eighth Schedule of the Constitution within 10 days.

This proposal aims to bring in, continue, and strengthen controversial amendments such as a post-facto grant of approval for the EIA for proposed projects, exemption of several large industries from public hearings, permission for businesses to submit just one environment compliance report a year rather than two, and increased validity of the environment clearances for mining and river valley projects. August 11th was the last date for giving suggestions to the draft.

However, the latest application filed by activist Vikrant Tongad asserts that this hasn’t been done and requests that 60 more days be given after the translated drafts are uploaded on the websites of the respective state pollution control boards and state environment ministries, reports media. Without this specific direction, the “letter and spirit” of the June 30 judgment “will be frustrated”, the application states.

Tongad’s application also says that the official time for public consultation lapsed on August 11—the deadline set by the Delhi HC itself in its previous judgment. But the application points out that, due to the ministry’s failure to translate the draft law in most of the 22 local languages, only Hindi and English speakers have been able to participate in the public consultations.

It has also said that according to the response received under the Right to Information Act the draft has only been translated in three languages as on July 30, 2020, namely Marathi, Oriya and Nepali.

"Independently, the petitioner (Tongad) has learnt that translations have just recently been completed in Telugu, Bengali and Konkani as well," the applications claims and added that the same have not been uploaded for public consumption.

It has further said, "The act of translation, after the expiry of the deadline for comments, becomes a mere formality, defeating the purpose of the judgment of June 30."

Senior advocate Gopal Sankaranarayanan, appearing for Tongad, told the court that the ministry had gone in appeal to the Supreme Court where the government said it will file a plea for review of the June 30 judgement. However, it was yet to do the same, he added.

The high court on June 30 had said that looking at the far reaching consequences of the public consultation process for which the draft notification has been published, “we are of the view that it would be in aid of effective dissemination of the proposed notification if arrangements are made for its translation into other languages as well, at least those mentioned in the Eighth Schedule to the Constitution”.

“Such translations should also be published through the website of the Ministry of Environment, Forest and Climate Change, Government of India as well as on websites of environment ministries of all states as well as those of state pollution control boards, within 10 days from today,”the court had said.

The judgement had come on Tongad’s petition seeking extension of the time to respond to the draft EIA 2020 till September or till the COVID-19 pandemic subsists.

The petition had claimed that the draft EIA 2020 completely supersedes and replaces the existing environmental norms.

“This draft notification proposes significant changes to the existing regime, including removing public consultation entirely in certain instances, reducing the time for public consultation from 45 days to 40 days, and allowing post facto approvals for projects,” it had said.