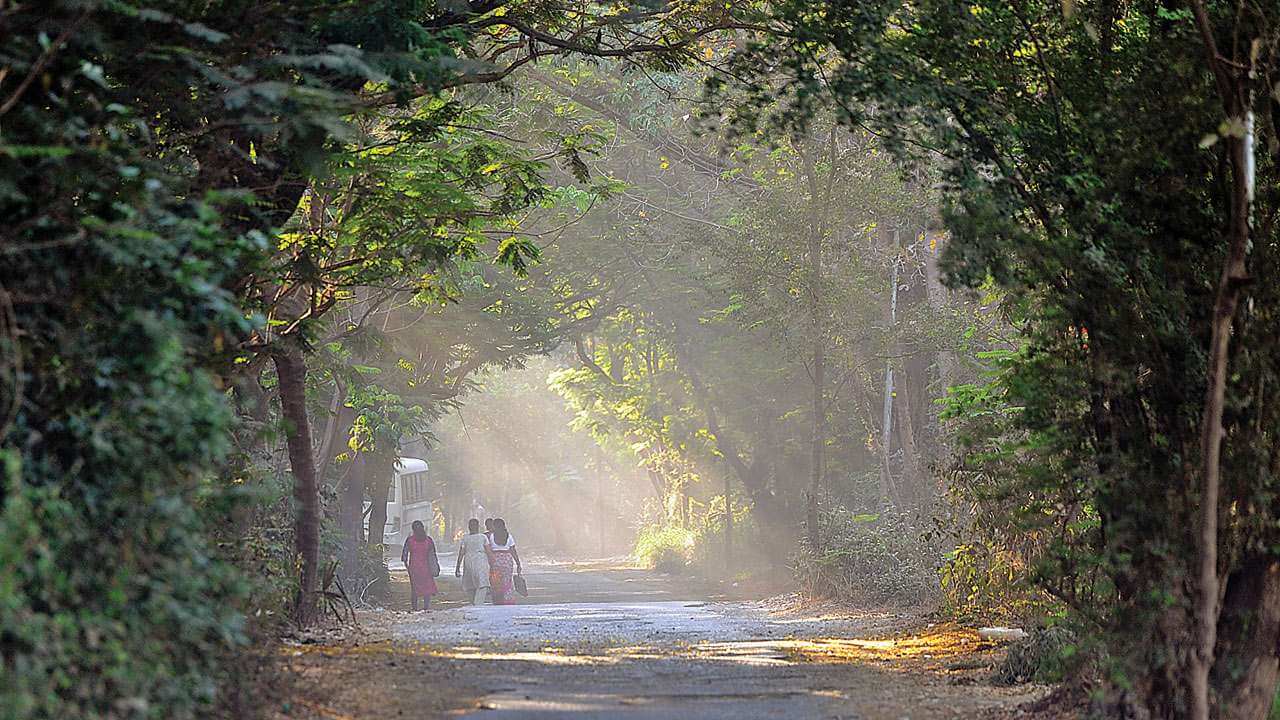 Maharashtra to declare 600 acres of Aarey as reserve forest

In a significant decision, the Maharashtra government on September 2 decided to declare approximately 600 acres of Aarey forest as reserve forest

The decision was taken during a meeting chaired by Chief Minister Uddhav Thackeray, who said, the forest would be the first example of a “huge jungle” being conserved at the centre of a megapolis, an official statement said.

The moves comes days after the CM directed government departments to look for an alternative to the Line 3 Metro car shed in Aarey either in Pahadi-Goregaon or Kanjurmarg.

“After hearing suggestions and objections, the area to be excluded from the forest will be decided. But, the rights of the tribal community and others concerned will be protected while declaring it as forest,” said Aaditya Thackeray in a statement from the Chief Minister’s Office.

The statement added, “Roads, slums, tribal hamlets and other government structures will be exempted.”

The Shiv Sena had backed earlier environmentalists and locals who opposed the construction of a Metro car depot in Aarey Milk Colony and had rejected a proposal for the axing of over 2,000 trees for the car shed construction in the tree authority of the Sena-controlled Brihanmumbai Municipal Corporation (BMC).

In a series of tweets after the meeting, Aaditya Thackeray said, “Approx 600 acres of open land being declared as forest while all rights of Adivasi communities will stand protected.”

“Rehabilitation of slums within the area would be expedited. This would be phase 1 for which the Forest Department will move a proposal. Phase 2 survey for additional open/forest land in Aarey, post Phase 1 will begin soon,” he wrote.