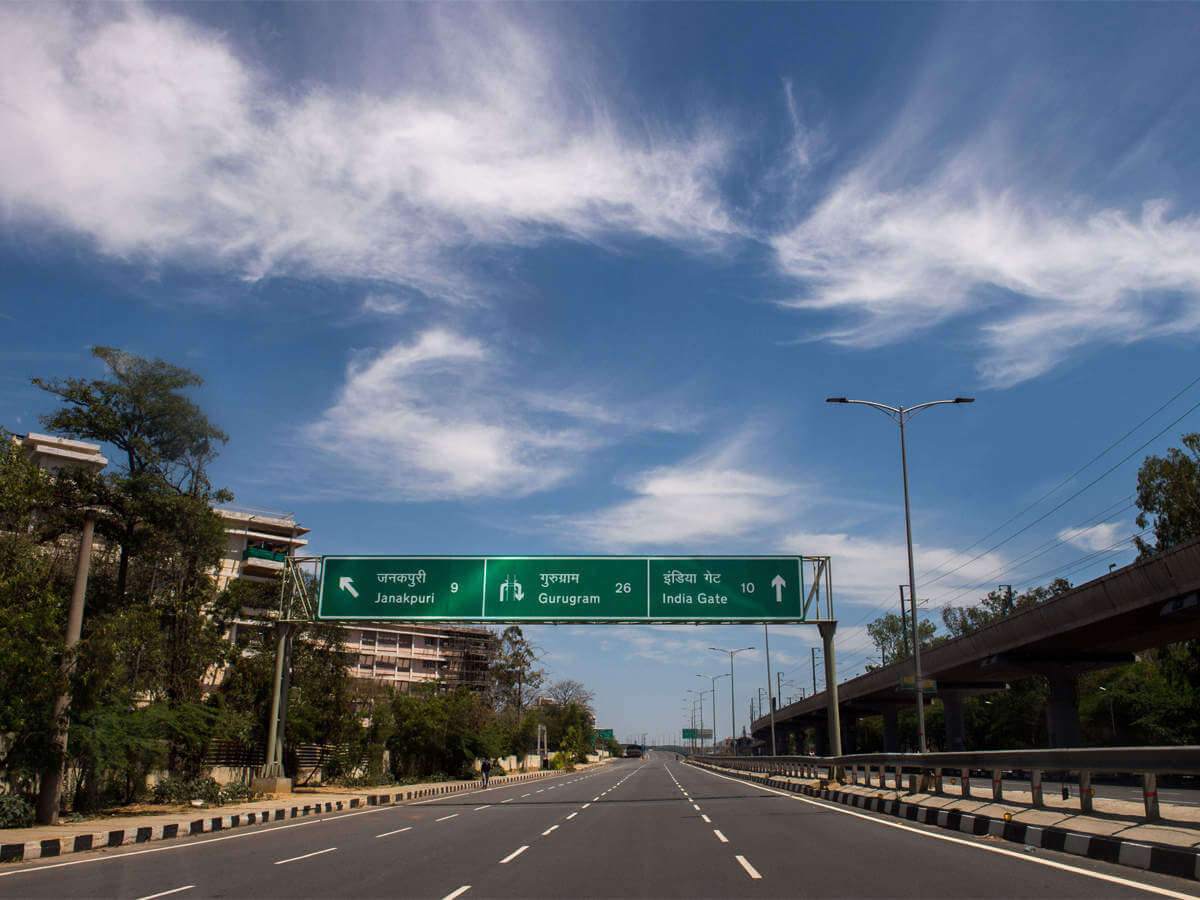 Satyagraha to Clear Skies- The LMB Weekly Wrap
From Satyagraha against EIA 2020 to air pollution, here's the environment news of the week you might have missed

Here's the environment news of the week you might have missed:

1.Indian Railways to reduce carbon emission to zero by 2030

The Indian Railways has set a target of bringing down carbon emissions to zero by the end of the next decade, as per the Railway Minister Piyush Goyal.

He also said that there will be a 100% electrified train network by December 2023, the first railway of this scale in the world which will be diesel-free and 100% electric.

The National Green Tribunal (NGT) has slammed the Ministry of Environment, Forests and Climate Change (MoEFCC) over its report on the National Clean Air Programme (NCAP) which proposes 20-30% reduction of air pollution by 2024.

The bench said that the targeted time of reduction of pollution loads needs to be reduced and planned steps need to be sternly implemented on the ground.

3. Has the Government fulfilled its promises to wipe out the issue of stubble burning?

One of the many reasons of the hazardous air pollution during winters in Delhi and neighboring areas is stubble burning. In November 2019, the Supreme Court had asked the governments of Punjab, Haryana and Uttar Pradesh to immediately stop their farmers from burning crop residue or stubble.

But, after almost a year of these announcements, little to no solutions have been implemented to solve this crisis. (Read the full article here)

4. Citizens from across India Perform Environmental Satyagraha against Draft EIA 2020

#SatyagrahaAgainstEIA2020 was organized on 25th August to create mass mobilization against Draft EIA. More than 250 people participated from across the country in this unique peaceful mode of protest via Zoom and spoke about how the draft will have a negative effect on the environment. More than 10 environmental non-profits also joined the Satyagraha.

To combat pollution in the state, the Telangana Pollution Control Board (TSPCB) has launched the ‘TSAIR’ app to empower citizens to complain against dumping or burning of garbage in the open and polluting vehicles.

Through the app, which was launched by the Forests and Environment Minister A Indrakaran Reddy, citizens can now send photographs of any activity which directly causes air pollution.

The air in the capital, this August, has so far been the cleanest for four years due to repeated spells of intense rain and persistent drizzles.

In fact, as per the data available with the Central Pollution Control Board (CPCB), this month has had only ‘satisfactory’ and ‘good’ air days, as per the air quality index (AQI).

The initiative brings together environment-friendly companies working towards accelerating the transition to EVs and making electric transport the new normal by 2030.

Hurricane Laura has struck the coast of Louisiana, with extreme winds causing flash flooding in the US state. The category four hurricane is expected to cause an "unsurvivable" storm surge as it moves inland with wind speeds of up to 240km/h.

If it maintains those speeds it would be one of the strongest storms to ever hit the US Gulf Coast. Half a million residents have been told to leave parts of Texas and Louisiana.

UK businesses will have to show that their products and supply lines are free from illegal deforestation, under government plans. A proposed law would require larger companies operating in the UK to show where commodities such as cocoa, soy, rubber and palm oil originated from.

It would be illegal to use products that fail to comply with laws to protect nature in those origin nations.

Closer home, Let Me Breathe organized a mobile storytelling workshop with 'Mothers For Clean Air'. The training equipped the participants with an understanding of social media campaigns and video storytelling formats.

(The first-ever International Day for Clean Air and Blue Skies is on 7th September 2020. We’re collecting voices on issues such as air pollution, stubble burning, vehicular emissions, cycling from all parts of India. This is your chance to share your story and get a chance to feature with us!)