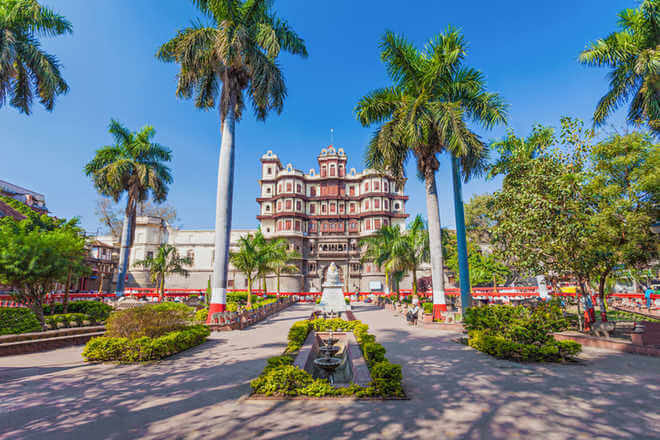 Weekly Wrap: Indore is the cleanest & stubble burning is around the corner
The environment has had some highs and lows this week. Here is the news you may have missed: 1. Good news for Indore! It has been announced as the cleanest city in India for the fourth year in a row in the central government’s cleanliness survey. The second and third positions went to Surat in […]

The environment has had some highs and lows this week. Here is the news you may have missed:

It has been announced as the cleanest city in India for the fourth year in a row in the central government's cleanliness survey. The second and third positions went to Surat in Gujarat and Maharashtra's Navi Mumbai respectively.

The Punjab and Haryana governments have submitted their action plans to check stubble burning to a Supreme Court-mandated panel.

Stubble burning is a major contributor to extreme levels of air pollution in the national capital and adjoining borders shared with Uttar Pradesh, Haryana and Punjab during winters.

The states have proposed setting up more custom hiring centres (CHCs) to give farm machinery on a rental basis to farmers who cannot purchase the high-end equipment for crop residue management.

A very active monsoon has brought widespread rain to northwest and central India taking overall precipitation so far in the four-month season to excess at 103% of the long-period average (LPA).

Heavy rain triggered floods in a number of regions including Bihar, Assam, Arunachal Pradesh and parts of Meghalaya in July; Mumbai, Konkan and Karnataka in the first week of August; and flash floods in parts of Rajasthan on August 15. Delhi and its adjoining areas such as Noida, Gurugram, Faridabad and Ghaziabad also received heavy rains.

The damaged Oil India Limited well at Baghjan in Assam, which has been discharging gas uncontrollably for 83 days, has been capped at last.

The Well had been spewing gas uncontrollably since May 27. It caught fire on June 9 killing two of OIL’s firefighters at the site. The fire is likely to be doused soon now that the capping is over.

The Madras High Court has said the Sterlite copper plant in Tamil Nadu's Thoothukudi district will continue to remain shut. The court dismissed all petitions filed by the Vedanta group for its reopening.

Meanwhile, Vedanta group has said it will take legal routes to continue their fight in the case.

6. Goa's iconic banyan tree, falls only to stand up again

A 90-year-old banyan tree near Arambol beach in North Goa came crashing down on August 5, during a heavy spell of rain. What followed was an online crowd-funding effort to have the tree re-rooted.

Uday Krishna of Vata Foundation helped re-root the tree, which was planted in a three to four-feet-deep hole, dug with the help of a JCB machine

The Trump administration has finalized a plan to allow oil and gas drilling in Alaska's Arctic National Wildlife Refuge, putting it on track to issue decades-long leases in the wilderness before the upcoming US elections.

The 19 million acre (7.7 million hectares) refuge is home to wildlife populations including Porcupine caribou and polar bears and has been off-limits to drilling for decades.

California suffered nearly 11,000 lightning strikes in 72 hours in the worst such storm in over a decade that ignited over 370 fires

The fires have burned thousands of acres as they chewed through brushland, rural areas and dense forest to the north, east and south of San Francisco.

Already, a huge number of environmental nonprofits and environmental activists are intending to join the peaceful mode of protest.