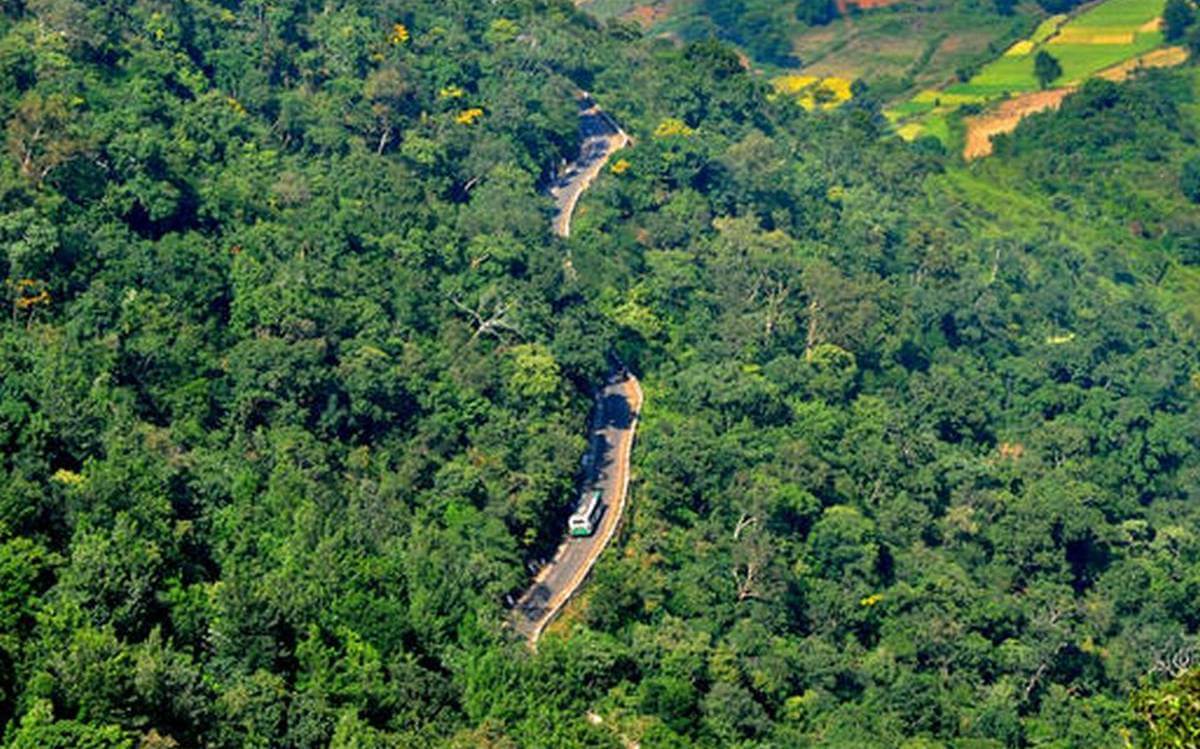 Following the path shown by Mahatma Gandhi, we will be launching #SatyagrahaAgainstEIA2020 on 25th August 2020 to create mass mobilization against Draft EIA 2020

The Draft EIA (Environment Impact Assessment) notification 2020 is one of the biggest environmental challenges India has faced over the last few decades. If this policy is implemented, it will have a catastrophic and cascading impact on our environment.

The currently enforced EIA, 2006 didn’t turn out to be perfect as is evident from the environmental degradation which has been caused by many projects which have been permitted under it. Thus, it has been a constant demand from environmentalists that the EIA, 2006 should be further strengthened and loopholes that allow for approval of environmentally unviable projects should be plugged.

However, to our utter shock, the Draft EIA 2020 which the government has formulated to replace or modify the existing EIA, 2006 actually makes the situation even worse as it is so tilted in favor of big businesses that the consequences will be disastrous for the environment in future.

The most intrinsic flaws which render the Draft EIA, 2020 unacceptable as it allows for Post-facto grant of approval for projects in 40 categories, who will be allowed to begin work like clearing land, leveling land, fencing, etc. without taking environmental clearance. So, the project proponents will be in a position to destroy forests & animal habitats, level lands, etc without even taking approval and then present it as a fair accompli at the stage of approval.

Never ever has it been heard that post-facto approval is being permitted for acts that are irreversible in nature and thus cannot be undone even if the post facto approval is not granted.  The EIA also exempts from public hearings many industries like mining, oil extraction, any industry expanding up to 50% of the current capacity, ‘strategic projects’ deemed by the central government.

The Draft reduces the time allotted for public consultation

This gives very wide unguided and unbridled discretion to the executive to exempt projects of their choice from the ambit of this regulation. The EIA 2020 also reduces the time allotted for public consultation with regard to any proposed project from 30 to 20 days, which does not provide any window for appropriate consultation and thus for all practical purposes does away with the whole purpose of pubic consultation.

The Draft EIA 2020 clearly reflects the intent of the government to give preference to development at the cost of the environment, without realizing that if the environment is destroyed then economy cannot survive in a vacuum. Economy is just a means to create a better and healthy society but the government seems to be treating the society as a tool to accelerate the economy.

The effects of climate change are already visible around the world and more so in countries like India. Changes in weather patterns such as delayed rains, extreme temperatures, cyclones, floods etc are already causing great hardships to the people around the world. These extreme weather phenomena are a direct result of the environmental degradation & afforestation many of these industries create.

Now, the EIA, 2020 proposes to further loosen the controls on these Industries and this will thus have a destructive impact on the environment. Though the public consultation process with regard to draft EIA 2020 is still being carried on by the government and around two million responses/objections have been submitted by the people, we believe that it’s an empty formality and the fate of these objections is pre-decided.

This belief gets further strengthened from the Environment Secretary’s statement published on 17 th August that there is nothing disturbing in the clauses of EIA, 2020 and the public outcry has got nothing to do with the environmental issue but more to do with political issues

We believe that in a democracy the People’s Court is the best forum to raise this issue and increase the pressure on the Union Government to withdraw this draft EIA.

Mahatama Gandhi, the Father of the Nation, taught us that it’s not merely our sacred right to oppose a wrong but also our sacred duty. Draft EIA, 2020 is a wrong, not only towards the environment but towards the future of humanity and thus it’s the sacred duty of each one of us to oppose it. So, following the path shown by Bapu, we will be launching #SatyagrahaAgainstEIA2020 on 25th August 2020 to create mass mobilization against this anti-people policy.

Already, more than 50 environmental nonprofits and 5000 activists environmental activists have expressed their intent to join the Satyagraha. We believe that these numbers will continue to grow and on 25 th August all those who care about the environment will come together to demand with one voice that Draft EIA, 2020 should be withdrawn.

It’s our sincere hope that this Satyagraha will ensure that the Government is made to realize that the ultimate power in a democracy vests with the people and thus it’s the constitutional responsibility of the Government to heed to the demands of the people and withdraw the EIA, 2020 and come up with a new draft after appropriate and wide consultation.

We request all, who care about this planet, it’s the environment, and the future of the present & coming generations to join this leaderless & citizen coordinated Satyagraha and ensure that the government is made to withdraw EIA, 2020.

This is our sacred duty and if we fail to unite and perform our duty now, then we will forever be condemned in the annals of history as the generation which could and should have saved the planet, but didn’t.