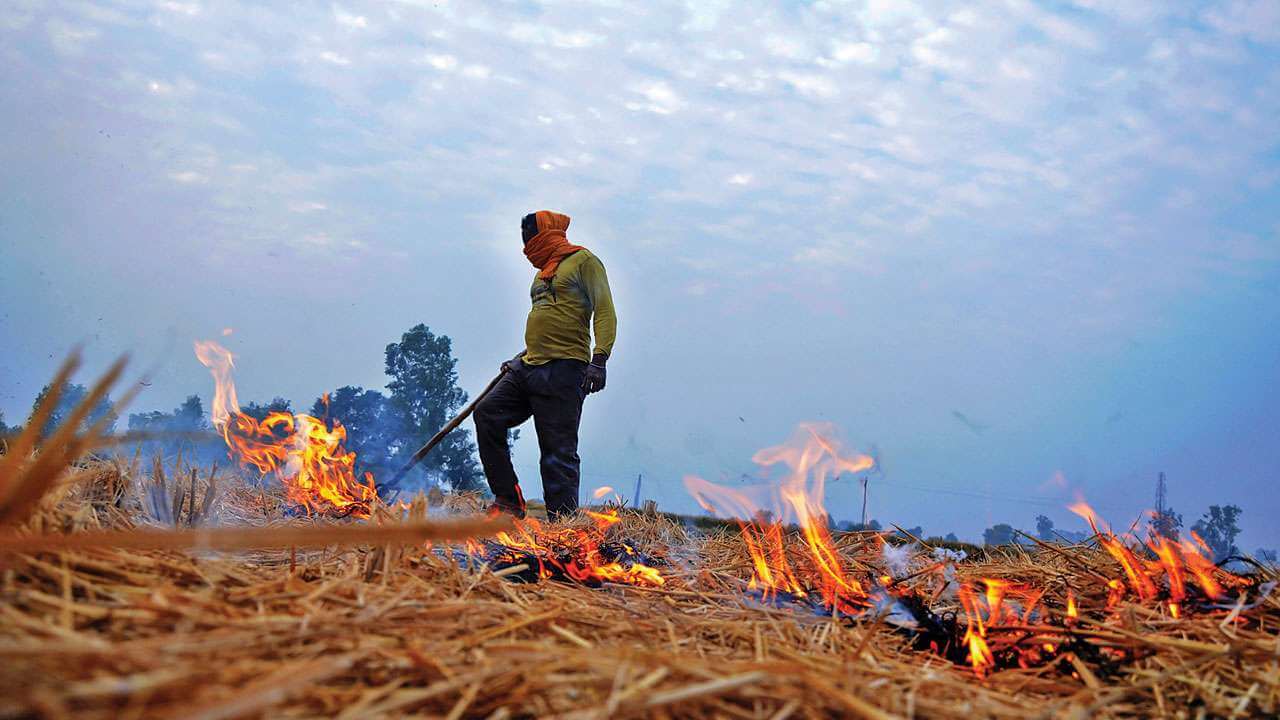 Take action to curb stubble burning!
4
Every year Delhi-NCR and it’s adjoining regions suffer from the worst air pollution. Stubble burning is the major cause of this pollution.

During the month of September-November, every year Delhi-NCR and it’s adjoining regions in Punjab, Haryana and Western Uttar Pradesh suffer from the worst ever episode of air pollution. Stubble burning is the major cause of this pollution.

These directly contribute to environmental pollution and are also responsible for the haze in Delhi and melting of Himalayan glaciers.

The heat from burning paddy straw penetrates 1 centimetre into the soil, elevating the temperature to 33.8 to 42.2 degree Celsius. This kills the bacterial and fungal populations critical for a fertile soil.

EPCA report of 2017 also recommend Haryana and Punjab government to provide machines on a hiring basis and operational expenses for hiring these machines to small and marginal farmers and also give incentives to the farmers to stop the stubble burning. But nothing happened in 2018 and 2019.

So, this year I and Aditya Dubey decided to send a letter to Delhi, Punjab, and Haryana chief ministers for their collective intervention to stop stubble burning. Till now, only Punjab's chief minister has acknowledged the letter. We are also planning to file a PIL in the Supreme Court.

To stop Delhi from choking again, actions need to be taken right now!