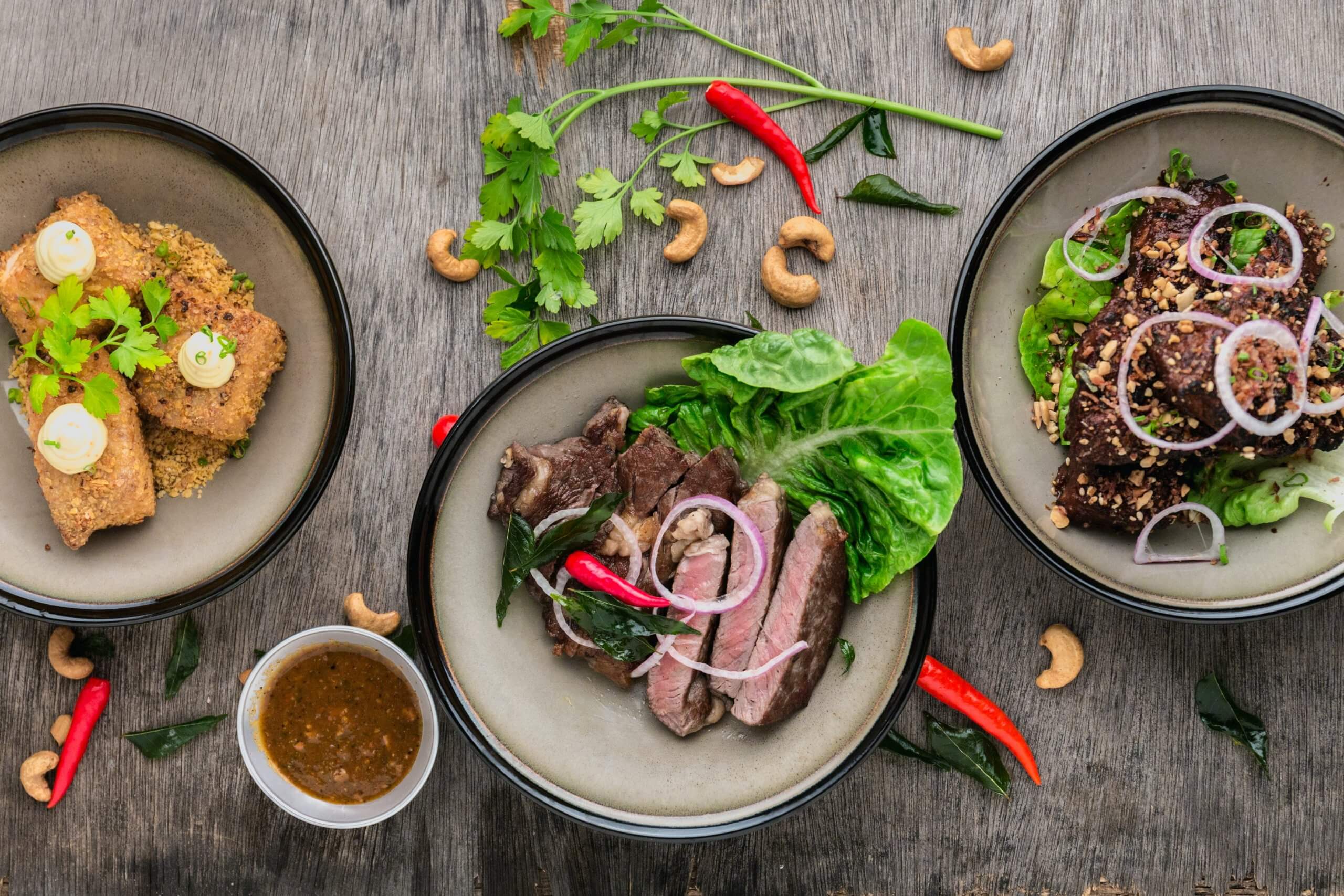 Why you should skip meat from your diet
The world today more than ever has been endorsing the adoption of plant-based diets in our lifestyles but how many of us get sensitized towards animals and try to make a transition?

"I primarily switched to veganism because the sight of a newborn calf in ropes away from his mother made me question my lifestyle. I started to ask my mum how she would feel if after I was born while she could see me, she was allowed to touch me for merely an hour in a day.  We have no right to determine how someone else gets to live for our convenience." - Pallavi Dhiman, an environment enthusiast on switching to a Vegan Diet.

The world today more than ever has been endorsing the adoption of plant-based diets in our lifestyles. Every now and then we might come across organizations like PETA, WWF and many more promoting a vegan diet for the welfare of animals, but how many of us get sensitized towards animals and try to make a transition?

Ironically many of us justify eating meat as a part of the food chain, without realizing that commercializing a species reproduction for human consumption disrupts rather than maintaining the natural food chain.

Humans are a greedy species, we won't change ourselves unless we get benefited by the change. But how will skipping meat and other animal products benefit us? Let's explore!

‘Zoonoses’ or ‘zoonotic diseases’ has become a term of talk since the alleged relation of the COVID-19 and bats was established. Transmitted from animals to humans, many zoonoses like SARS, MERS, plague, malaria, Nipah, Ebola, dengue, etc. have made us suffer from severe epidemics in the past.

Studies conducted by the Science Direct suggest that foodborne trematodes are responsible for more than 200,000 new infections and 7000 deaths every year.

Compounds that are foreign to an organism or are not a part of its normal nutrition are regarded as xenobiotics. Many hazardous xenobiotics like microplastics, methyl mercury, heterocyclic amines(HCAs), nitrosamines(NA), PAHs, etc. that either bioaccumulate in meat yielding species via food chain or are formed due to various chemical reactions undergone during meat processing are introduced into the human body during ingestion.

These chemicals are either indigestible or toxic to the human body, affecting us in multiple forms. As per reports submitted by the National Centre for Biology, these PAHs, NA, and HCAs are carcinogenic and on toxic concentrations may lead to illnesses like colorectal cancer, autism, inflammatory bowel, etc.

Several chemicals present in the livestock are slow poisons that accumulate in human bodies and cause adverse effects like type 2 diabetes, hypertension, and cholesterol and various kinds of cardiovascular disease in the future.

We all are aware of how Minamata diseases caused by the toxicity of methyl Mercury was transmitted from fish and shellfish. In severe cases, the disease was reported to cause insanity, paralysis, coma, and death within weeks of the onset of symptoms.

When we cannot see a looming epidemic caused by our detrimental food habits, the best thing we can do is to avoid the noxious items entering our diet, hence switching diets become even more necessary.

Additionally, marine agriculture has a significant impact on the ecology of the oceans. Making up more than 10% of the total ocean debris, the fishing gear, also known as the 'ghost gear' is responsible for killing various marine species. In 2014 itself, as the World Animal Protection (WAP) estimated, the ghost gear killed about 136,000 seals, sea lions, and whales species.

Animal agriculture has reportedly the world’s largest land footprint contribution. It takes up one-third of the Earth’s land surface and is responsible for 30% of the total biodiversity loss. The stress of overgrazing on the loss of forest land is one of the most frequently reported threats to wildlife habitat, and the WWF has identified habitat loss as the main cause of species extinction.

Consequently in India, due to ill agricultural practices, desertification, and forest fragmentation, species of cheetah, pink-headed duck, and great Indian bustard have been officially declared extinct.

Animal agriculture is responsible for diffusing more than 400 kinds of toxic fumes including greenhouse gases and oxides and hydrides of sulfur and nitrogen and other particulate matter in the air during production and food processing resulting in a deteriorated air quality.

According to the United Nations, animal agriculture is responsible for 14% to 18% of global greenhouse gas emissions which is higher than all forms of transportation combined in total. Producing fertilizer for crops to feed animals, petrol to run the lorries that take them to slaughter, and electricity to freeze their carcasses also requires massive amounts of fossil fuels, which results in the release of huge amounts of carbon dioxide and other GHGs into the atmosphere, hence upsurging the emissions.

The carbon footprint emitted by animal agriculture has a latent impact on rising temperatures and is one of the few factors that can be controlled by altering personal lifestyles.

How to transition without compromising our health?

It is clear that consuming animal products including flesh and dairy is not only insensitive to other lifeforms than humans but has derogatory impacts on our health and environment too.

Despite such harmful impacts, these items are still an indispensable part of our diets, after all, animal products are a rich source of proteins, carbohydrates, and minerals, and vitamins like calcium, iron, vitamin A, vitamin D, DHA, etc. So the major concern is how can one transition to a plant-based diet without compromising with their health?

The EAT-Lancet Commission Report which says that altered food habits can save 11 million lives a year and can further play a vital role in environmental stability, suggests a perfect diet plan for humans to transition to a plant-based diet without missing out any essential nutrients.

The report’s key highlights are the mentioned plant-based products to acquire various proteins, minerals, vitamins, and minimal calories. It also suggests methods of sustainable agriculture practices for cultivating crops that contribute less to the GHG emissions. Furthermore, consumption of minimal animal-based products in our diets is suggested at the beginning followed by a gradual transition to a vegan diet.

Despite knowing the urgent need to switch to a more sustainable dietary practice, we humans fail to change ourselves. When we have the option of choosing between a diet that constructs a healthy body and a healthy future, we shouldn't choose the one that hampers both. We should adopt every possible practice at our disposal that safeguard the environment.

We cannot just shut our eyes and let things destroy ecosystems. We need to implement ways to change our lifestyles and thus our surroundings to greener ones.