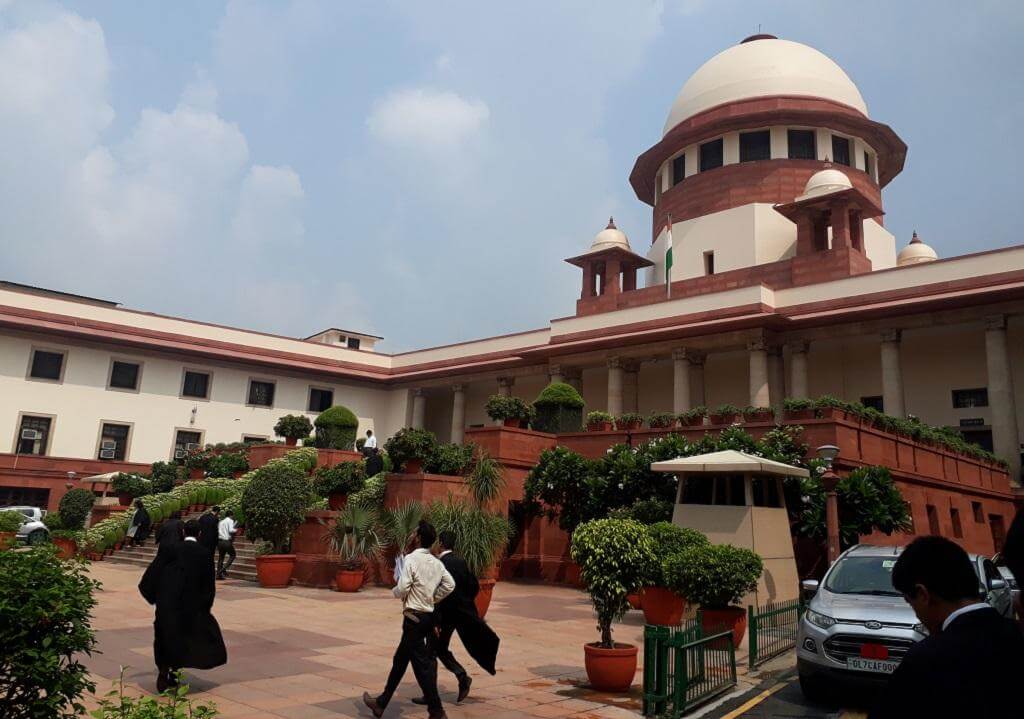 The Supreme Court has dismissed an appeal filed by the union environment ministry against a Delhi High Court judgment which directed the ministry to translate the controversial EIA notification in at least 22 languages mentioned in the eighth schedule of the Indian constitution.

A bench comprising Chief Justice, Justices A S Bopanna and V Ramasubramanian passed the order after Solicitor General Tushar Mehta withdrew the appeal to seek a remedy before the Delhi High Court.

“Your government should consider amendment of the Official Languages Act. These days, translation is the easiest thing on Earth. We translate judgments, Parliament has instant translation software. It is time for you to update your Act,” CJI S.A. Bobde told Solicitor General Tushar Mehta.

The bench was hearing the central government’s appeal against the Delhi High Court’s 12 August order asking the former to reply to a plea seeking contempt action against it for not publishing the draft Environmental Impact Assessment (EIA) notification, 2020, in 22 Indian languages.

The plea, filed by environmentalist Vikram Tongad, said the central government has willfully disobeyed a judicial order to publish the draft EIA in all languages mentioned in the eight schedule of the Constitution within 10 days, starting 30 June.

The petition also said that various other environmental activists have criticised the government for releasing the draft EIA notification only in Hindi and English, and that too a couple of days before the lockdown was imposed on 24 March.

This had taken away the rights of citizens to file their objections, the petition added.

The draft EIA notification was published in the Union Environment, Forests and Climate Change’s official websites only in English and Hindi, with no publication of the notification in any regional or local-level newspapers.

“Accordingly, the special leave petition is dismissed as withdrawn with the aforesaid liberty. Needless to state that in case the petitioner fails before the High Court, it is permitted to approach this Court once again challenging the main order as well as the order passed in the review petition. The contempt petition shall remain stayed till the disposal of the review petition,” the bench said.