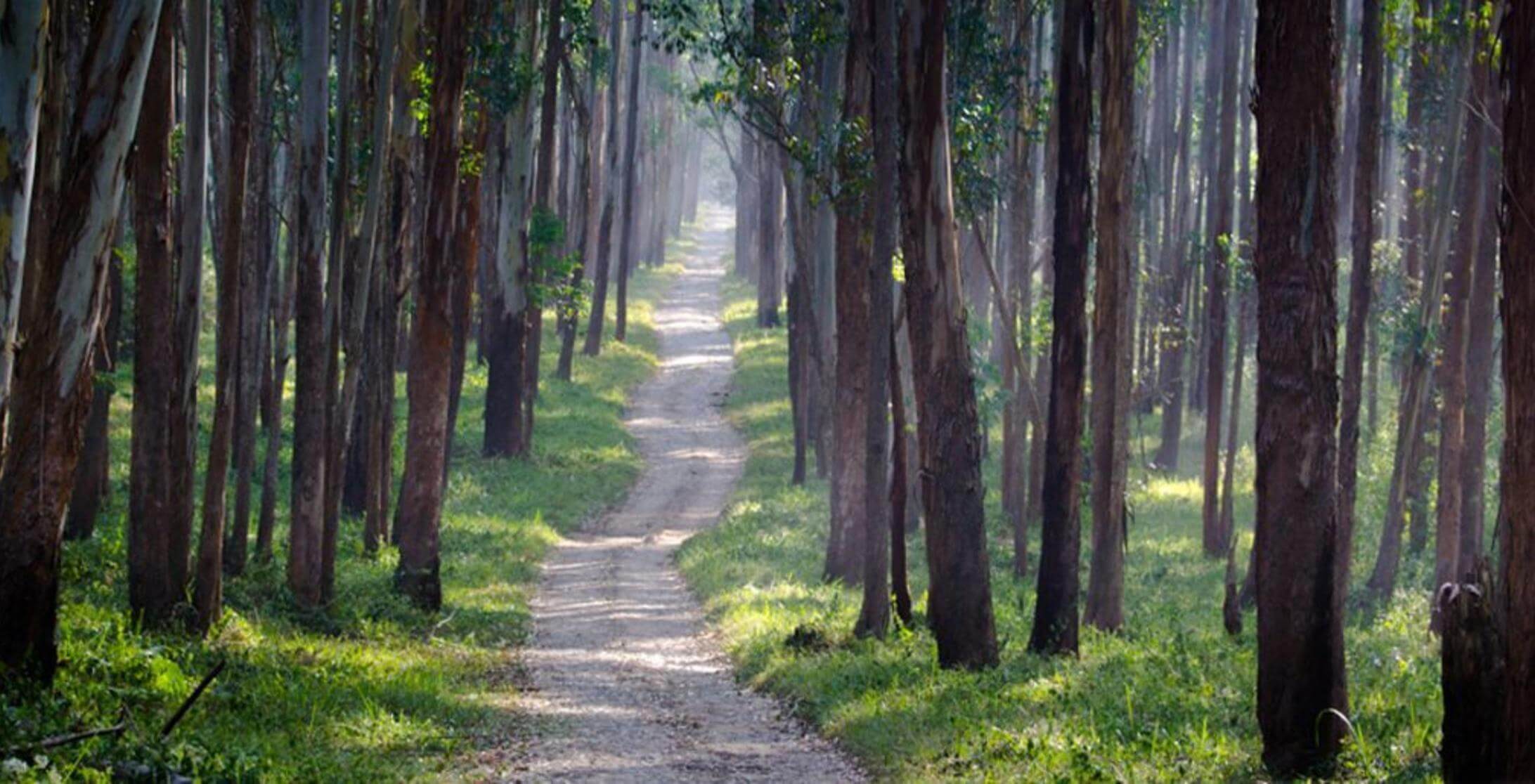 75 Youth Groups From Tamil Nadu Raise Their Voices in the #YouthAgainstEIA2020 Campaign
I am a youngster from Chennai who has been working on organic farming related and environmental issues for the past 2-3 years. Being part of various dialogues regarding climate change and environmental injustice, I was given a heads-up that a dilution of EIA notification was on the cards. Even with my limited exposure to the […]

I am a youngster from Chennai who has been working on organic farming related and environmental issues for the past 2-3 years. Being part of various dialogues regarding climate change and environmental injustice, I was given a heads-up that a dilution of EIA notification was on the cards.

Even with my limited exposure to the EIA process, I thought to myself whether the current EIA process can get any worse. I remember when I was drafting a summary of Madras High court’s decision on Chennai-Salem 8-lane Greenfield highway, the judge himself indicated that the Draft Feasibility report for the project (pre-requisite for EIA process) has been done by the consultant without application of mind and presumably, the report was hurriedly prepared within a short period for reasons best known.

I have been constantly engaging with communities who share accounts on how EIA process are being done in a lackluster way and how it has transferred enormous power to the Executives to regulate extraction of natural resources, bio resources and biodiversity which belonged to local people and communities.

Amidst coping up with ‘new normal’ of lockdown, physical distancing and work-from-home while also working with a group of volunteers on the migrant workers issues, I somehow read through the 80 pages document of Draft EIA 2020. As pointed out by several groups of experts, civil society organisations and concerned citizens, the draft EIA 2020 notification has too many unacceptable dilutions to an already weak EIA framework that is existing in India.

The draft EIA 2020 appears to be an attempt to promote the interests of business and corporate communities over that of human rights, environment and biodiversity.

Being a concerned citizen, I wanted to act and so reviewed the draft in detail. I jotted down a 20 points note on the issues associated with Draft EIA 2020 and sent it to MoEFCC.

However, I realized that no one in MoEFCC is going to read the mail as voices of individual youth is not heeded in our country. While we were discussing this within Chennai Climate Action Group (A city-based youth collective that uses science, law and media to support community struggles against environmental injustice.), we decided to start a campaign called ‘Youth Against EIA 2020’.

We collectivized more than 75 youth and student groups from Tamil Nadu and called for the withdrawal of Draft EIA Notification, 2020. In a letter to the Environment Minister Mr. Prakash Javadekar, we as today’s youth claimed our right to live in the future and warned that “Any economy that is based on a premise that nature is expendable is doomed to self-destruct.” We reiterated that we as the upcoming generation have the misfortune of having to live through and witness environmental disasters unleashed by the mindless activities of the previous generations.

We sincerely hope that the voices of today’s youth, and the aspirations of future generations are taken into account in designing today’s policies and legislation instead of succumbing to immediate political and economic expediency.