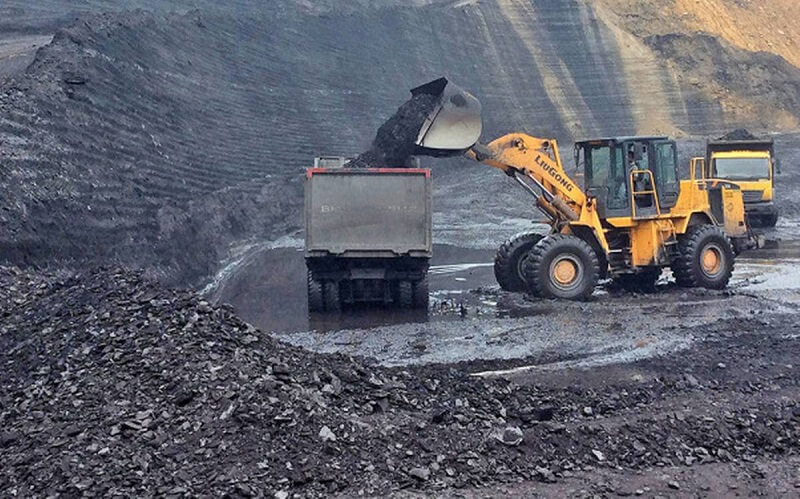 How does the draft EIA 2020 affect the environment and us?
The new Draft EIA2020 proposal aims to bring in, continue, and strengthen controversial amendments.

On Monday, the 23rd of March, the ‘Ministry of Environment, Forest, and Climate Change of India’ (MoEFCC) released the Environmental Impact Assessment Notification 2020 as a replacement to the EIA Notification 2006. The EIA is an essential tool to assess the environmental, societal, and economic impacts of any proposed project.

The new Draft EIA2020 proposal aims to bring in, continue, and strengthen controversial amendments such as:

1.Post-facto grant of approval (struck down as illegal by the Supreme Court), under which, 40 particular projects can begin work (clearing land, leveling land, fencing, etc.) without environmental clearance. This, firstly, sets a very dangerous precedent for future drafts and amendments. Secondly, these 40 industries have been given exemption based on the idea that they are less damaging. However, this is incorrect. For example, plain dirt extraction, which requires forest clearing and can result in landslides, is placed under these 40 industries.

2. Exemption of several large industries from public hearings such as mining, oil extraction, any project beyond 12 nautical miles offshore, road and highway expansion, any industry expanding up to 50% of the current capacity, chemical manufacturing, all ‘strategic projects’ deemed by the central government (could be anything from a statue to a flyover) and many more. Additionally, EIA 2020 shortens the time for public consultation from 30 to 20 days, which is not enough time to translate an EIA report, get it to the communities which would be impacted by the project, and then get the public response.

3. Permission for businesses to submit just one environment compliance reports a year rather than two and increased the validity of the environment clearances for mining and river valley projects.

But why does this really matter? Does the environment actually matter that much and should I care?

Here is a very simplified breakdown.

Every country is dependent on natural ecosystems and resources like forests, rivers, air, and soil to sustain its economy and meet the citizens’ basic needs. For example, we mine coal and dam rivers to generate energy, we use limestone to make cement, and we create many products from wood and minerals which add to our GDP. But, we are also tightly interwoven into the ecosystem. We use water and soil to grow food, write stories and create art about wildlife, and, most crucially, need oxygen to survive.

So, why does the EIA impact any of this? The Draft EIA 2020 allows for a lot of ‘development’ to be undertaken at the cost of the environment. However, our environment and economy are directly linked to each other. For example, for any river to continue thriving, it is crucial for there to be fish and algae, and other organisms in it. When a dam is built on the river, these organisms slowly die out.

Think of a forest without any animals, insects, or fungi; the plants will also soon die because the animals play an integral role in keeping that ecosystem alive. Similarly, the river begins drying up. Rivers are an essential source of water for agriculture and for livelihoods near the river.

Without water, how do we plan to sustain agriculture? The constant use of natural resources means more products, which means a higher GDP. However, what about the day when these resources run out and GDP starts falling? Our economy is structured on a trade-off between short-term and long-term goals.

We prefer to look at humans as separate from the environment. However, when something like a dam is set up, thousands of people are displaced from their homes and are forced to migrate to urban slums and towns. The recent migrant labour crisis is a direct result of this displacement issue. Who are these projects for, which cause so much hardship to so many millions of people? Isn’t development of any country supposed to be for its people at the end of the day?

We tend to forget that while the economy of any country is extremely important, it is at the end of the day, a tool to serve the people of the country. However, today this has shifted, and people have become simply parts in a system that is working to serve the economy. The economy should serve society; society should not be serving the economy.

Furthermore, humans are extremely dependent on even the slightest changes in the ecosystem. Changes in weather patterns such as delayed rains or droughts cause extreme shortages of food and hardships. Summers are getting hotter and we are facing the most irregular weather (just think about the recent cyclones, droughts, and floods India has been having - the west coast of India hasn’t seen a cyclone in the past 100 years!).

These weather changes are a direct result of the amount of air and water pollution that industries create, as well as the rapid decline of forests and coral reefs. Both of these take in CO2 and release oxygen, which is essential in keeping some form of balance in the earth’s temperature and providing a hospitable space for us to live.

What we don’t realize is not only are we destroying the homes of other organisms but also our own home and our ability to survive as a species. We will constantly be faced with humanitarian crises if we do not begin to see humans as part of a larger ecosystem. Humans will not be able to survive if the temperature of the Earth keeps increasing. We will not be able to continue consuming things the way we do if we do not have any resources left because we use them up so fast.

The EIA 2020 Draft Notification legitimizes the type of harmful development that is leading us down this self-destructive path. The debate is not whether or not we need development, but rather, what kind of development we want as a country.

The EIA 2020 needs to be rewritten to protect our future and the environment. As citizens of the country, we have a huge responsibility on our shoulders. We need to make ourselves aware of this draft and contribute to the sustenance of our environment. Join the movement for India’s future on 9th August 2020 to demand the withdrawal of the Draft EIA2020!