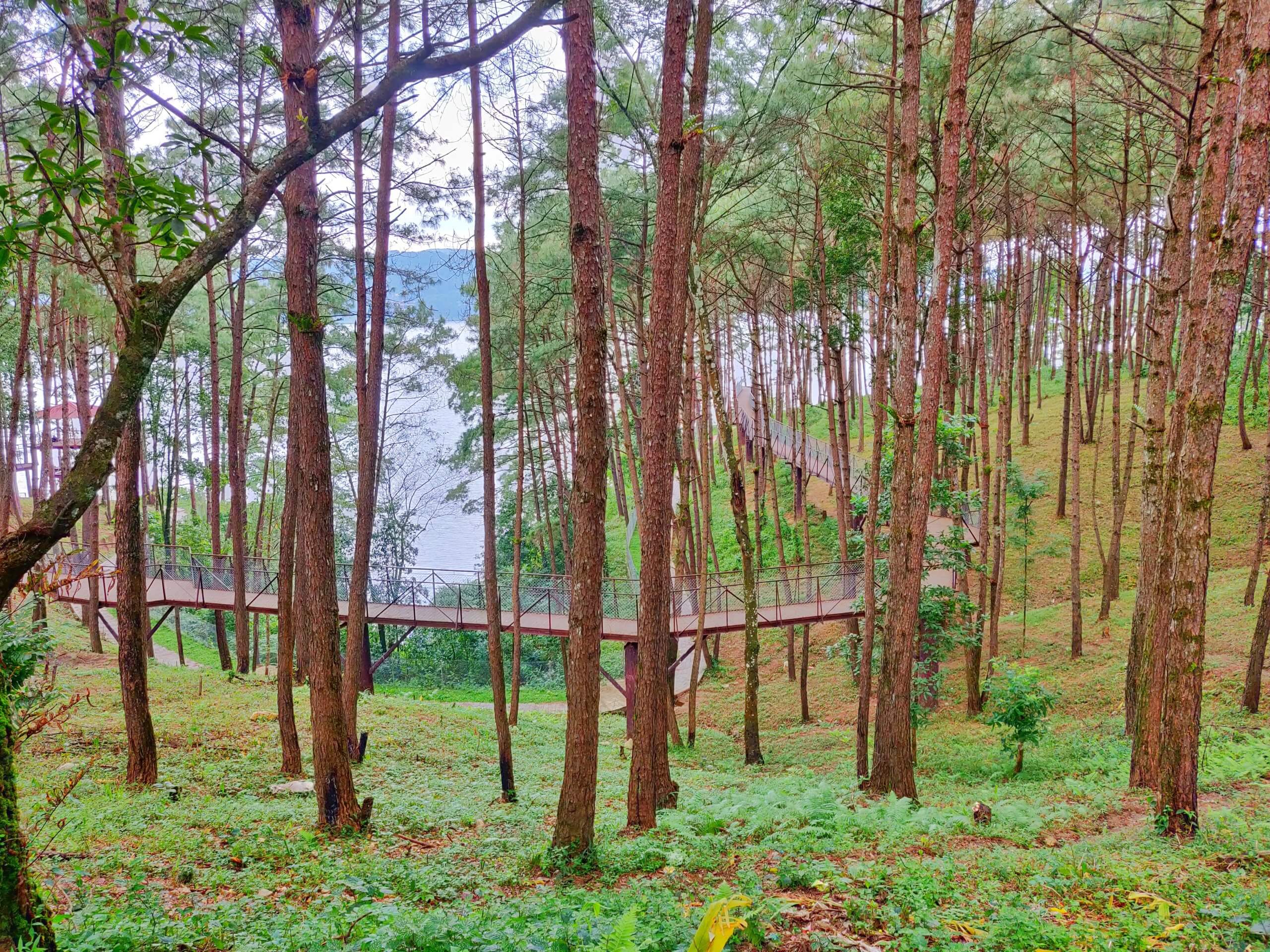 Out of Rs. 419.15 crore as compensatory afforestation fund received by Haryana Forest and Wildlife Department between the period January 2009 and December 2019 from Compensatory Afforestation Management and Planning Authority (CAMPA), 77 per cent (Rs.393.12 Crore) was spent on plantation work in the state.

Findings revealed in an RTI query filed by Media tell that the other 23 per cent was selected for the purchase of:

What is the Compensatory Afforestation fund or CAMPA Act ?

Enacted by the parliament in 2016, it seeks to provide a suitable institutional mechanism, both at the Centre and in each State and Union Territory, to ensure expeditious utilization in efficient and transparent manner of amounts released in place of forest land diverted for non-forest
purposes (infrastructure,mining, industries) which would mitigate the impact of deforestation.

Under this fund, the money is paid by the developers who are in need to raze the forests and the activity of regenerating the forest has to be done by covering through tree saplings almost double the converted forest if it's above 500 hectares.

Amarinder Kaur, Principal Chief Conservator of Forest (PCCF), Haryana, said, “Usually, we cannot spend the funds received from the central government after the end of the financial year, during which the specific funds were received. But we are allowed to carry forward the CAMPA
funds as per requirements. That is the reason behind the difference between the received funds and expenditure. We also receive interest over the CAMPA funds deposited in the bank and we are allowed to spend the interest in other activities related to our department. We can spend CAMPA funds for various things apart from the plantation. These include the purchase of machinery, fencing, construction of houses, etc."

In Haryana, over the last ten years, 32.98 lakh saplings of native species such as Jamun, Neem, Shisham, Siras, Bakain, Papri, Arjun Bel Patra, and the water-guzzling eucalyptus were positioned at their places respectively in 6 of 21 forest divisions. The six divisions comprise the cities such as Sonepat, Panipat, Kaithal, Yamunanagar, Charkhi Dadri, and Bhiwani.

India is one of the ten countries in terms of having increased forest cover. Top three states showing an increase in forest cover are Karnataka (1,025 sq km) followed by Andhra Pradesh (990 sq km) and Kerala (823 sq km).

According to Union Environment Minister Prakash Javadekar, forest and tree cover has increased by more than 13 Lakhs hectares in the last four years. As per the Forest Survey of India’s latest report of 2019, Haryana diverted most of its forest land for non-forest activities in the last four years in Northern India. Haryana has the lowest forest cover--- 3.62 percent of the state's Geographical area. There was an increase of merely 1 percent in its total forest area.

What could be the reasons behind less forest cover area in Haryana?

There could be various reasons behind the decrease in forest cover area in Haryana which include an increase in population, commercial use, urbanization and increasing industries, mining, effects of agriculture, construction of dams and reservoirs, and natural disasters.

According to the Haryana Forest Department, agriculture work is one of the primary reasons for less forest cover in the state. On the other side, remember, most of the state's land being diverted to non-forest activities in the last four years and the disparity in compensatory Afforestation Fund.

Apparently, The improper utilization of fund which is not fully to its released amount of Rs. 419.5 crore can't be dodged and shunned as other reasons behind the decrease in forest cover of Haryana.