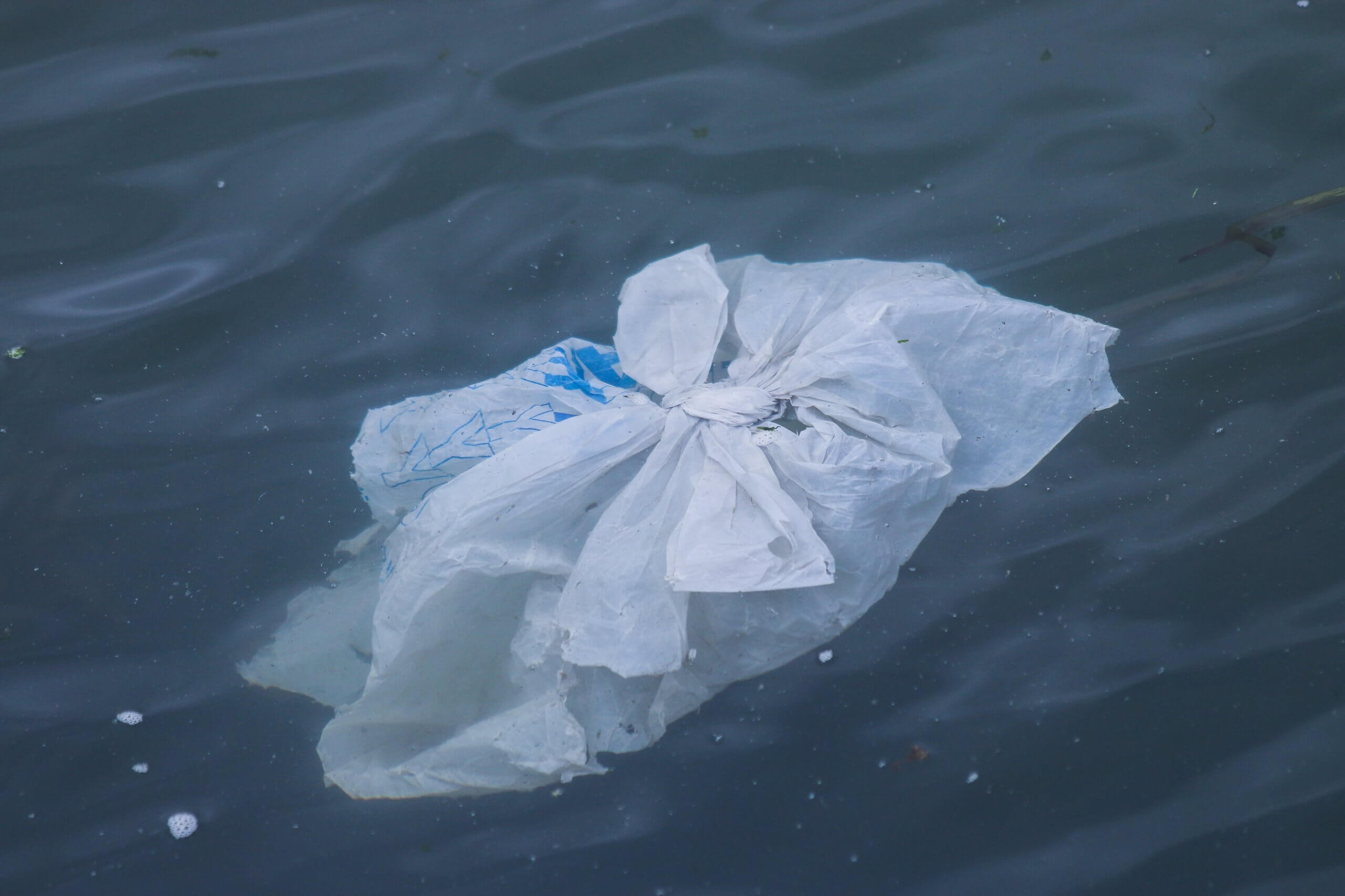 The impending calamity of an ocean of plastics
Being a source of life and livelihood, oceans bestow with unprecedented opportunities for sustaining life-form. Not only do these giants act as climate buffers for the world but also provide a home to diverse marine species in their deep trenches. Oceans construct a habitat for innumerable species of fish, reptiles, cetaceans, mollusks, echinoderms, sponges, marine […]

Being a source of life and livelihood, oceans bestow with unprecedented opportunities for sustaining life-form. Not only do these giants act as climate buffers for the world but also provide a home to diverse marine species in their deep trenches.

Oceans construct a habitat for innumerable species of fish, reptiles, cetaceans, mollusks, echinoderms, sponges, marine plants, fungi, bacteria, algae, and many more organisms waiting to get discovered. Carrying a rich population of phytoplanktons and marine plants, oceans are the 'actual lungs of the earth', since they provide a sink for CO2 and aid in the production of 70% of the planet's oxygen.

Being a reservoir for fish and precious minerals like crude oil, salt, iron, manganese, etc., ocean-based enterprises have always promoted human prosperity. These ecologically diverse waters have also proven to be an abode for nature enthusiasts and are on everyone's priority list for excursions and recreation.

Despite being essentially important, today these unending oceans are afflicted with toxins sidled sneakily by us mortals. Of all the hazardous refuse we offer to the oceans, the jettisoned plastic wastes travel a long way for devastating everything that comes to their journey.

How is plastic dumping a curse to an Ocean?

Due to their cheap manufacturing cost, durability, and unavailability of alternatives, plastics are used in almost everything around us. Out of the total 300 million tonnes of plastic produced every year, about 50% is single-use low-density plastic consumed for manufacturing polythenes, PET bottles, masks, packaging cellophane, straws, etc.

Moreover, as per reports only 9% of the total processed plastic items get recycled or reused and rest is disposed of. Due to inadequacy in the waste disposal system for accommodating this enormous pile of non-degradable garbage, these hazardous waste end up in landfills, water-bodies, rivers, and oceans.

Consequently, 8 million tonnes (about 80% of the total sea detritus) of these non-biodegradable wastes end up in the oceans every year, making floating plastic the most abundant constituent of the debris.

As a result, this noxious debris hampers the growth of aquatic plants, phytoplanktons including algae, bacteria, and other photosynthetic microbes, affecting both carbon dioxide and oxygen cycles. The toxicants hence not only retard the filtration process of the atmosphere but also catalyze the increasing temperature due to the rise in CO2, a potent GHG.

When poisonous substances floating in the oceans get stuck with nutritious fungi, algae, and other microscopic beings, they provide fodder for the animals in the higher trophic levels,

inviting them for consumption. These animals after consuming such indigestible plastics, either choke themselves to death or lose their appetite hence resulting in starving. Many fisherpeople have frequently reported the existence of undigested plastics inside the body of the slaughtered aquatic species trapped by them.

Though plastic items do not degrade in the environment even in millions of years, the action of ocean currents, heat, and other natural factors break these into finely powdered fragments called micro and nano plastics. These microplastics swirl in the water and are invisible for naked eyes.

Marine species perceiving them as microscopic prey, ingest these microplastics to fulfill their nutrient requirement. Hence, these indigestible plastics accumulate in the organisms’ body and further get transferred to higher trophic levels of the food chain increasing their susceptibility to organ failure, diseases, and alteration in reproductive patterns.

Making up about 10% of the total plastic wastes, abandoned plastic fishing nets, and longlines referred to as ‘Ghost Gears’ are invisible in the ocean waters. Marine animals including turtles, seabirds, mammals, and fish trap themselves in the ghost trap and get severely injured, suffocated and many times die.

Reportedly, in 2014 the World Animal Protection (WAP) estimated the killing of 136,000 seals, sea lions, and whales by ghost gear.

The omnipresence of the plastic waste

The plastic pollution has gloatingly traveled to even the remotest locations of the planet. From the uninhabited Antarctic and Arctic regions to the deepest Mariana Trench, the plastic is omnipresent. These plastics reportedly have been consumed by 90% of seabirds, and 52% of all turtles and are expected to outweigh the total number of marine species altogether by 2050.

Even amidst the COVID pandemic, due to the increase in the demand for single-use biomedical items throughout the globe, these plastic products ended up in landfills, rivers, seas, and oceans. Consequently, the population of masks present in the Mediterranean sea has recently outnumbered the population of Jellyfish during the lockdown.

Since more than half of the plastic waste is produced for use and throw purposes, the unconsciousness of the public leads to either incineration or unethical disposal which in turn contaminates air, water, and land and affects many species of living beings including humans.

When the world is celebrating Plastic Free July for reducing the consumption of hazardous wastes and for raising awareness for finding alternatives to these, one of the major motives

behind this is ocean conservation. It is high time that people realize the necessity of progression towards conserving these giants and their associated ecology.

It is essential for us to proceed towards eliminating the use of plastics to promote a sustainable lifestyle. From cutting down the consumption of single-use plastics to recycling every plastic item around us, or at least getting rid of these plastic items responsibly, we should begin adopting small but effective ways for minimising the harm on a personal level.

The oceans are essential for the sustenance of not only marine but also terrestrial life forms and hence, demand rational solutions for their conservation. Collaborative progress by both individuals and administration can help in achieving back their sanctity. We must adhere to the fact that we can change the current condition of the world only if we are ready to change ourselves.

Acknowledge the problem, assess your contribution to it, and implement changes in yourself for a healthy tomorrow.