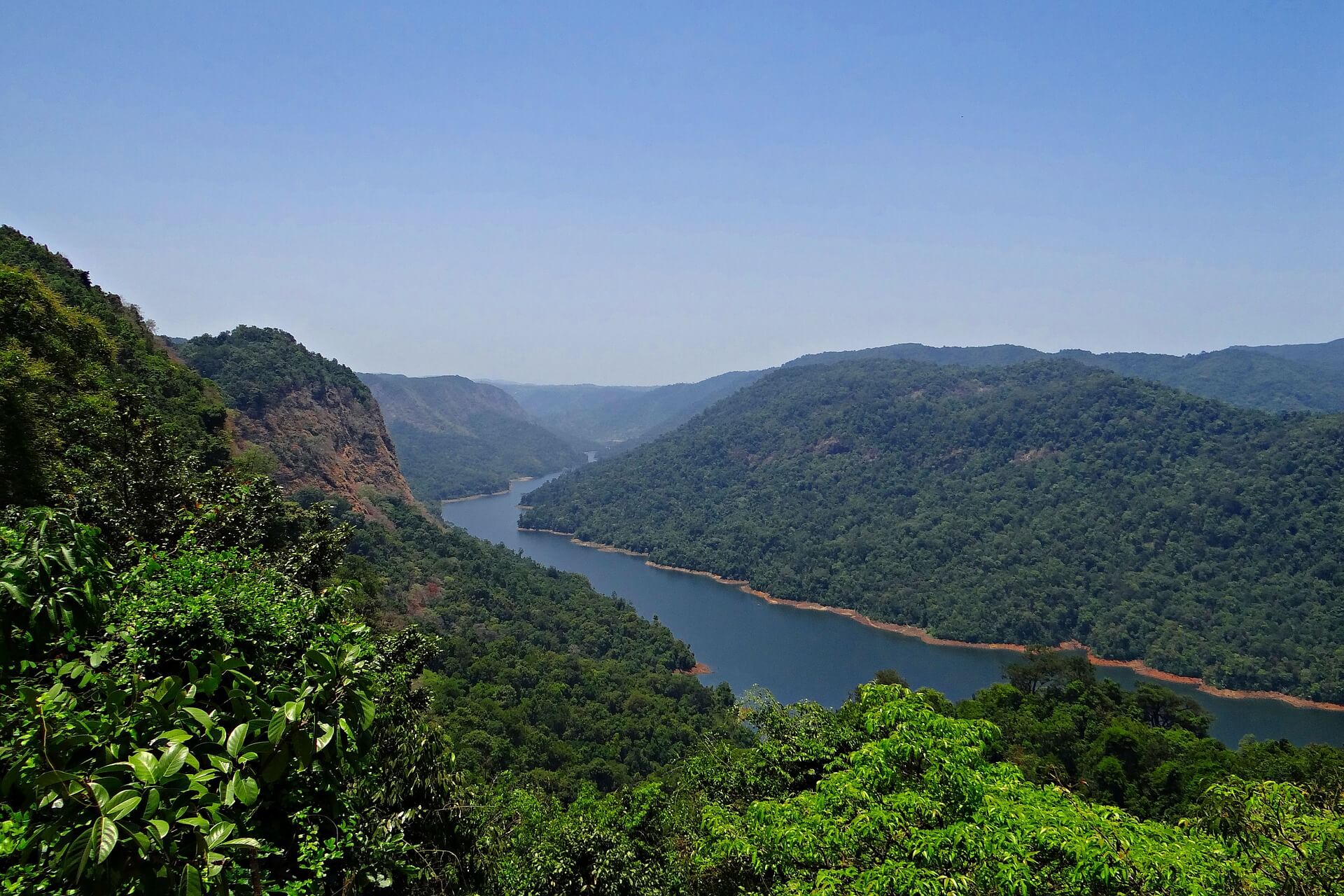 With changed EIA norms; a looming environmental disaster
1
The Ministry of Environment and Forests (MoEF) proposed a new draft notification of Environment Impact Assessment (EIA) on March 12, 2020, after which a series of nationwide digital protests have been going on backed by student unions, environmentalists, and other stakeholders, condemning the stance of the government on environmental sustainability. While the world is combating […]

The Ministry of Environment and Forests (MoEF) proposed a new draft notification of Environment Impact Assessment (EIA) on March 12, 2020, after which a series of nationwide digital protests have been going on backed by student unions, environmentalists, and other stakeholders, condemning the stance of the government on environmental sustainability.

While the world is combating a pandemic, the citizens of our country are educating the public about the consequent ill effects of the suggested amendments, if they get a green flag by the legislature.

What is Environment Impact Assessment (EIA)?

Adopted by the Indian legislature in 1994 in wake of its commitment to the Rio declaration, the EIA is a legal procedure mandated under the Environment Protect Act that assesses the extent of ecological resource exploitation by a prospective venture. In the procedure, Terms of Reference (ToR) both standard and industry-specific are handed out for minimal resource degradation in the future. It further issues a prior environmental clearance (PEC) without which no enterprise can begin to work on its venture.

While keeping its foundation principles the ‘Precautionary Principle’ and ‘Sustainable Development’ alive, the EIA has been amended multiple times in the past for fair and better environmental equity. Although the EIA notification 2006 was welcomed by the stakeholder, the recently proposed draft endured heavy criticism. Therefore it is necessary to judge both the notifications parallelly.

The foremost difference appears on the basis of the two notifications, suggesting two different objectives that the government aims to achieve. According to media, it is noted that whereas the former notification was based on soul principles mentioned above to ensure the environmental inclusion and equity, the draft presented in 2020 is based on ‘Neoliberal Capitalism’ as it promises to create an online medium with the less stringent process of environment clearance to cut down the trading barriers due to environment across the country. Observantly, the two legislations advocate different ideologies and thus, contradictory changes have appeared in the latter notification.

While the former report assured the adherence of compliance through the precautionary principle in the EIA clearance procedure, the new plan aims to approve ‘post facto clearance’ of an enterprise running suo moto (without prior clearance), therefore violating this principle of natural justice. The government is seen eager to incorporate the ‘polluter pays principle’ to monetize the environmental damage caused due to such cases.

As stated in the section 22.7 of the draft, on the suggestions of the appraisal committee, if such a non-compliant industry is given positive remarks, the MoEF will derive an economic benefit double the environmental damage caused so far as a concession to nature.

The environmental activists have slashed down the clause suggesting that penalizing the violator cannot repair the already caused environmental damage and such opportunist policies can call for large scale degradation of the environment.

Next in line comes reduced public consultation in the formulated draft. The newly crafted report provides exemptions from several steps of the EIA procedure including public consultation for projects with 50% or less increase in capacity due to expansion and modernization.

The report also states that violations can be considered suo moto only by government bodies, appraisal committee, or project proponent, hence reducing the power of the general public to dismantle such unauthorized projects.  Further, the reduced span of prior notice of Public Hearing from 30 to 20 days in the new report may hamper the wider participation of stakeholders due to increased unawareness.

Manju Menon, a senior fellow at Centre for Policy and Research says, "there are two crucial ways in which this proposal takes power from the communities; the first is by reducing the space available for public participation. The second is by legalizing projects which have already caused a great deal of harm and have been operating without approvals from the EIA process.”

In the given draft, the number of compliance reports submitted by the enterprises has been reduced from 2 every year to a single annual submission. Further, the validity of the Environmental Clearance(EC) of the three phases(Installation, Operation, and Redundancy/Dismantling)  for various projects has been increased too.

We should not forget that such projects may have impacts on ecologically and socially sensitive areas, increased validity and reduced compliance of such projects can succumb to unnoticed yet lethal hazards.

Projects that can bypass the EIA process

It also defines several projects as 'strategic projects' for national importance whose information shall not be declared in the public domain. These reforms may lead to the unavailability of information in the public about the implications these activities are causing to the environment.

Though the EIA draft, 2020 aims to create an online portal to make EC more accessible and also comprises of 60 definitions making itself highly specific and understandable, with a large number of provisions hampering the sustainability of the environment, it can surely be called a violation report which if passed, can vehemently drag the environment for uncontrollable exploitation.

It is, therefore, a dire need for everyone to understand that EIA procedure is the heart and soul of sustainable development in the country, altering it for fulfilling transient ambitions is not a very irresponsible decision on the administration’s part.

We should be aware that our Government is obligated to take public response on any proposed draft. The last date of public reviewing for the proposed EIA draft is 30 June 2020. We need to voice our opinions for the government to review the draft again.

Ask the Government on how will it manage to mitigate resource degradation with such diluted provisions for trade? What provisions does it have for the sustainability of the eco-sensitive areas that can become prone to the devastation caused by the impetuous industries?

Suggest it to think again and abandon this unethical draft. The Government is and always will be liable to its citizens, but it can hear us only when we actually make ourselves heard using the right platform.