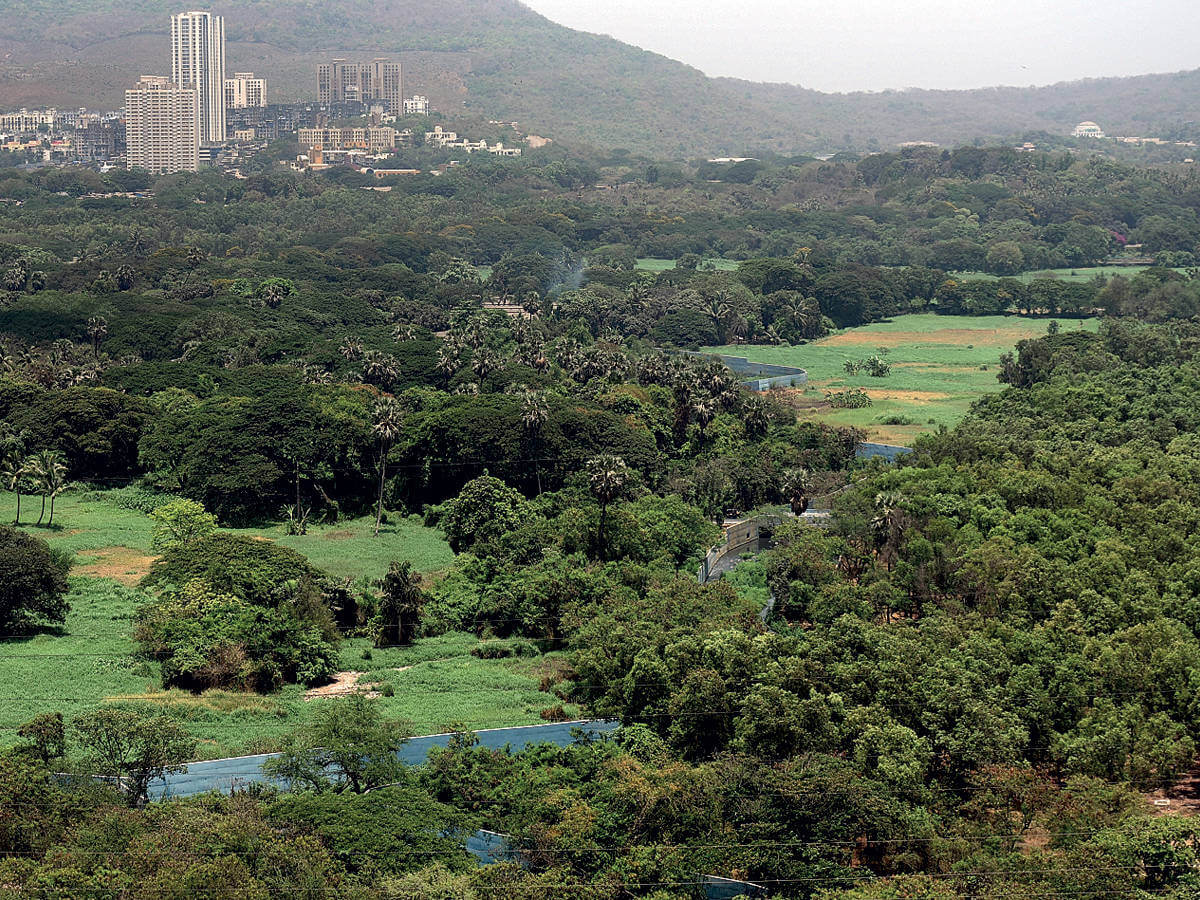 The ‘Save Aarey’ movement, one of the most prolonged battles fought by citizens to save the green spaces. Its been 5 years since Mumbaikars have been striving hard to save their green lungs i.e Aarey. Aarey is located adjacent to Sanjay Gandhi National Park (SGNP) and is contiguous to it. Aarey serves as a buffer […]

The ‘Save Aarey’ movement, one of the most prolonged battles fought by citizens to save the green spaces. Its been 5 years since Mumbaikars have been striving hard to save their green lungs i.e Aarey.

Aarey is located adjacent to Sanjay Gandhi National Park (SGNP) and is contiguous to it. Aarey serves as a buffer zone to the SGNP. The Aarey colony or simply Aarey occupies 3167 acres of land, commissioned in 1949.

The Maharashtra state government in 2015 proposed the exclusion of 165 hectares of eco-sensitive zone area (Aarey)  from Sanjay Gandhi National Park for the metro3 crashed and several other projects. This decision faced strong opposition from the citizens across Mumbai.

Concerns grew as Aarey had already lost a huge portion of its green area in these many years due to real estate, infrastructure projects, and illegal encroachments. The proposed exclusion of the ESZ area would be the last nail in the coffin as barely any green stretches would be left in Aarey post this concretization.

Citizens have fought tooth and nail against this decision, from approaching to courts to protesting, forming long human chains, chipkoo movement to save this green paradise from being exploited.

The proposed exclusion of 165 hectares(407 acres) of ESZ land will lead to a huge loss of Aarey’s greenery as the area is heavily forested.

This exclusion of ESZ area takes a huge chunk of the wildlife habitat and also floral species, the hundreds of indigenous trees standing in the area.
Aarey is also habitat to faunal species like leopards, Indian rock python, etc which are schedule 1 protected species of wildlife. Many rare insect species are also found in Aarey.

Also, the destruction of wildlife habitats will lead to more such pandemics warn scientists.

Mumbai is amongst the topmost polluted cities globally, hence carbon sinks like Aarey are very crucial for the city. Compensatory measures like plantation however won’t compensate for the habitat loss and the species which are lost due to such destruction.

Also, the trees in Aarey are over a century old and saplings can’t compensate for their loss and can’t mitigate the huge level of emissions.

Climate Change is already taking a toll on us, a study released last year shows rising sea levels would affect 3 times more people in Mumbai by 2050 in Mumbai and the financial capital bees at the risk of being wiped out.

The tree to human ratio is also not adequate in Mumbai

According to an Indian Institute of Science (IISc) report from 2014, the ideal ratio tree-human ratio should be seven trees for every person and in Mumbai, it’s one tree for every four persons as per the BMC census. Hence, the city again can’t afford major deforestation or exploitation of green spaces.

One of the proposed projects is the SRA, where over 80000+ people, including the tribals and the other slum dwellers in Aarey and SGNP, are to be rehabilitated in Aarey. Such massive commercial and industrial activity
will exploit Aarey’s ecology. Their carbon footprint will destroy the crucial ecosystem.

Recently, the Supreme Court refused to intervene and scrutinize the process and gave a nod to the proposal of exclusion of the ESZ area in Aarey. Also, there is an earlier order by the Supreme Court which restricts any kind of new tree cut in Aarey until the next hearing on the matter. Earlier, CMO Maharashtra had assured of declaring Aarey as a forest and keeping its greenery intact.

While we talk about decongesting Mumbai, it should also be about conserving the existing open and green spaces and adding more to it.
The major issue Mumbai faces is space crunch.

If you look at this exclusion of 407 acres of land from Aarey, this aims to set up a metro crashed, 32 storey control tower, and an SRA project aiming to rehabilitate 80000 people in Aarey.

While our hon’ble judiciary stated the need for the metro which no one ever denied but wish they would have scrutinized the whole process were behind the metro assets, these giant real estate projects want to step into Aarey and threaten it’s ecology.