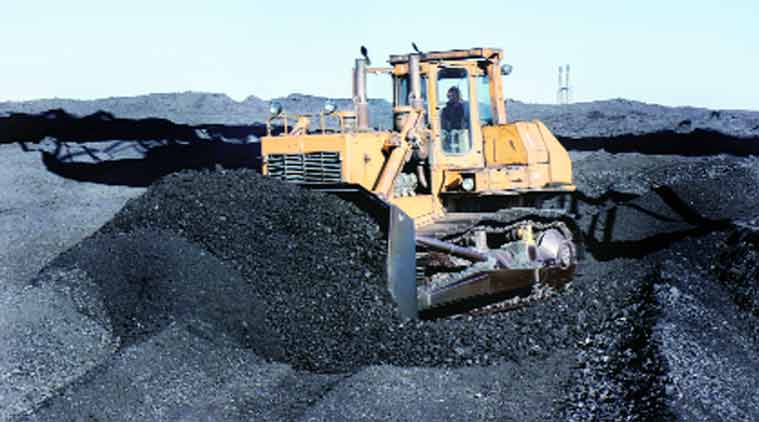 Prime Minister Narendra Modi recently launched the auction process of coal blocks for commercial mining via video conference with an aim to achieve self-sufficiency in meeting energy needs and boost industrial development. “We are not just launching the auction for commercial coal-mining today, but bringing the coal sector out of decades of lockdown,” PM said. But, […]

“We are not just launching the auction for commercial coal-mining today, but bringing the coal sector out of decades of lockdown,” PM said.

But, various decision-makers and state-level governments have raised concerns over the ecological impact of the move.

Ramesh said that the government’s decision to allow mining in ‘no go’ areas will be a ‘triple disaster’ as the mining and transportation of coal will impose a high environmental cost, it will lead to loss of very dense forest cover and it will add adversely affect public health due to air pollution associated with coal mining.

“Mining has always been a contentious issue in the state. This will take us back to the old system which we came out of. I think the Centre took this decision in a rush. There are several issues related to land and displacement in the state,” Soren said. “Several trade unions are out on the street against the decision,” he added.

Further, Chhattisgarh Forest Minister Mohammad Akbar also wrote a letter to Union Minister for Environment and Forests, Prakash Javdekar urging the Centre not to allow auctioning of coal blocks located in Hasdeo forest, proposed Lemru elephant reserve and the catchment areas of the Mand river in the state so as to protect the environment.

Central and northern regions in Chhattisgarh are densely forested and have abundant coal reserve.

Presently, mining activities are already being carried out by various Central, state and private firms in theses region, the forest minister said in the letter.

Nine sarpanches – village heads – from within Hasdeo Arand have written to Prime Minister Narendra Modi to reconsider the decision to allow commercial coal mining in these areas.

Coal auction will destroy the wildlife corridor of Tadoba and Andhari: Aditya Thackeray

Meanwhile, Aditya Thackeray, minister of tourism and environment, government of Maharashtra, has also written to the Union Minister for Environment and Forests, opposing the proposed auction of a mine site near Tadoba- Andhari Tiger Reserve in Maharashtra.

“Twice before, once in 1999 and then around 2011, the auction has been scrapped after evaluation. Then why once again must we waste time and energy over a futile process when we know that it will destroy the wildlife corridor of Tadoba and Andhari?” he wrote on Twitter.

The burning of coal is among the largest sources of global greenhouse gas emissions. The recent Climate Change Assessment Report also says that India’s average temperature has risen by around 0.7°C during 1901–2018. By 2100, the average temperature in India is projected to rise by 4.4°C.

“The State of India’s Forest Report 2019 shows a grim scenario. The area under ‘Moderately Dense Forests’ has reduced by 3.8% in the last 10 years. Auction of coal mines in Maharashtra, Madhya Pradesh, Chhattisgarh, Jharkhand, Odisha will destroy our dense forests in Central India,” said Neelam Ahluwalia, a forest and environment campaigner.

She added, “Can we afford the destruction of our rich carbon sinks when India is one of the most vulnerable nations in the world to the impacts of the changing climate? More than 68% of India’s greenhouse gas emissions come from energy production, which is reliant on coal power. To safeguard the future of our children and our life on earth, we need to phase out coal and invest more in solar and wind energy.”