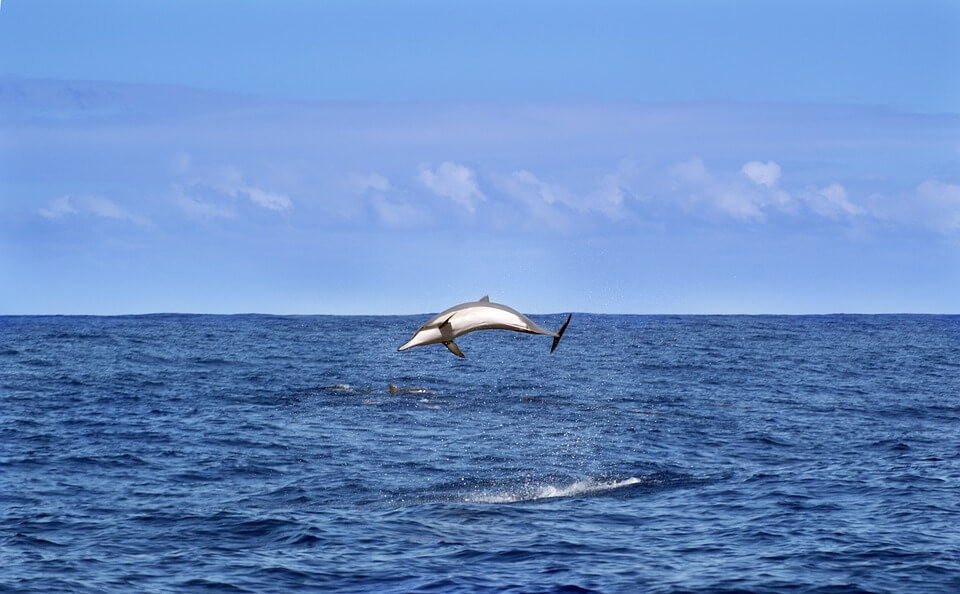 World Oceans Day 2020: What is the need for sustainable oceans?

The ocean is one of the most diverse places on Earth. They cover over 70 per cent of the Earth’s surface and hold 97 per cent of our planet’s water. According to the National Ocean Service, “the oceans produce over half of the world’s oxygen and stores 50 times more Carbon dioxide than the atmosphere. Many […]

The ocean is one of the most diverse places on Earth. They cover over 70 per cent of the Earth’s surface and hold 97 per cent of our planet’s water.

According to the National Ocean Service, “the oceans produce over half of the world’s oxygen and stores 50 times more Carbon dioxide than the atmosphere. Many medicinal products including ingredients that help fight cancer, arthritis, Alzheimer’s disease, and heart disease are gained from Oceans”.

Not to forget, how the climate of the planet is largely dependent on the oceans. The ocean regulates the climate at a global scale due to its continuous exchanges with the atmosphere, whether they are radiative, mechanical or gaseous.

But sadly, various activities are posing numerous threats to the oceans.

With the aim to emphasize on the importance of oceans and the need to protect it and the marine resources, June 8 is celebrated as World Oceans Day every year. The objective of this day is to unite citizens on a project that will help sustain the world’s ocean. This year, the theme for the day is ‘Innovation for a Sustainable Ocean’.

Usually, on this day, various events, seminars, rallies are organised to create awareness about oceans. However, this year due to the novel coronavirus pandemic, the events will be held online.

The rate at which oceans are being polluted is alarming. The increase in plastic wastage disposal in the ocean, decreasing the number of marine life are major concerns.

According to a study published in the journal Scientific Reports in 2019, an estimated 414 million pieces of plastic – including nearly one million shoes and 370,000 toothbrushes was found washed ashore on the beaches of remote Cocos (Keeling) Islands in the Indian Ocean.

Further, it said estimated that the beaches on the islands are littered with 238 tonnes of plastic!

In 2015, a report by the United Nations Environment Programme said that India dumped 0.6 tonnes of plastic waste into oceans annually and ranked 12th among the top 20 countries responsible for marine pollution.

Other threats include factories and industrial plants discharge sewage and other runoff into the oceans and the Oil spills that pollute the oceans.

The spill has contaminated a swath of land that covers roughly 135 square miles (350 square kilometers), according to reports.

How can we contribute in saving the oceans?