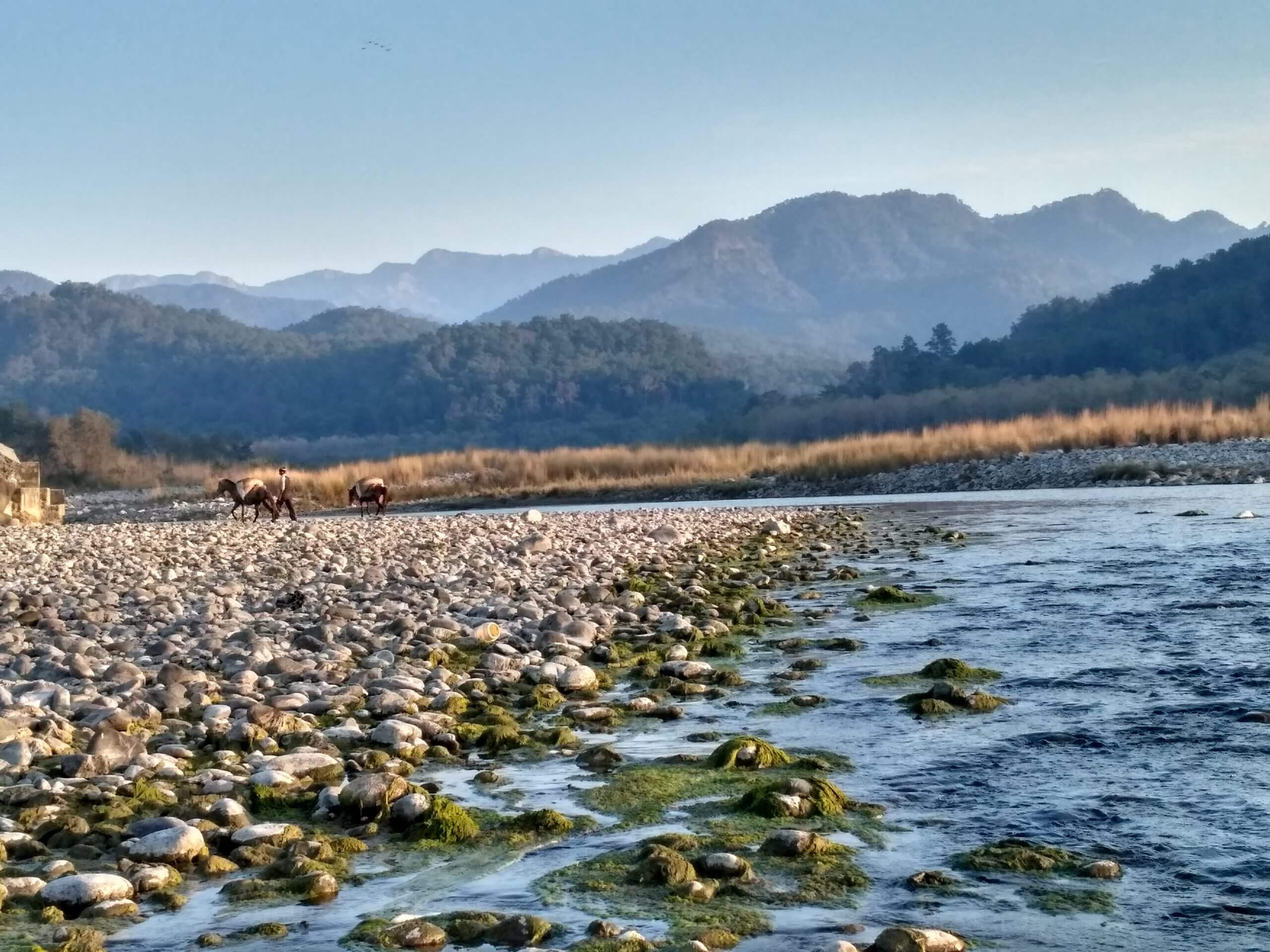 Amid rumors of fires gulping dense forests of Uttarakhand an even stronger wave of hashtags saying #uttarakhandfires and #prayforuttarakhand are giving the forest officials the jitters. Since people also started posting pictures of Australia Amazon forest fires claiming that they were the Garhwal and Kumaon range which even created a more horrific picture on the […]

Amid rumors of fires gulping dense forests of Uttarakhand an even stronger wave of hashtags saying #uttarakhandfires and #prayforuttarakhand are giving the forest officials the jitters. Since people also started posting pictures of Australia Amazon forest fires claiming that they were the Garhwal and Kumaon range which even created a more horrific picture on the minds of the people.

Which later was debunked by some social media person correcting the locations. But all of this only shows that the new age Person is not only aware of his/her ecology but also understood the repercussions of deforestation and loss of Wildlife.

So, coming back to the fires. We also cannot deny the fact that every year hectares of forests are burnt into ashes under the noses of forest officials. Destroying the local ecology and flora of this area.

According to some unknown sources, there are some local village people who have even photographed these fires in this very month and were blowing off the fires all by themselves. Saying that they haven’t seen any official giving rounds here. There may be some truth to both sides.

Why are fires happening?

First of all, every year around May, June Uttarakhand forests face blazing fires whose origins are still unknown to date. Many theories have come up on how these fires actually lit up.

Some say-
1)It’s a natural self-cleansing phenomenon of the forest
2)it’s the  locals who lit their matches to create a path to get into the forests,
3)In aiding the poachers to smuggle animals.
4)For plotting the land for construction basis
There could be many reasons but once a tree is gone, it never comes back
Forests are the reason for our very existence.

Uttarakhand, home to a variety of biodiversity

Uttarakhand forests which are endowed with unique and multiple ranges of biodiversity. From the snowy peaks of the Himalayan mountains to the humid Alpine scrub, sub-Alpine forests, dry – temperate and moist- temperate forests to dewy deciduous forests, the state owns diverse biodiversity that in return nurtures a large multiplicity of floral and faunal forms.

The state is home to nearly 4048 species of Angiosperms and Gymnosperms belonging to 1198 genera under 192 families. Of these nearly 116 species are specific to Uttarakhand i.e. their geographical distribution is limited to the boundaries of the state. 161 species of flora found in Uttarakhand are recognized as rare or threatened under the categorization of the International Union for Conservation of Nature (IUCN).

This precious natural wealth is our common heritage. In order to conserve this heritage, the state has declared twelve areas as ‘Protected’ including 6 National Parks and six Wildlife Sanctuaries. Nearly 65% of the geographical area of the State is under forest cover, of which over 12% comes under the Protected Area network.

Being rich biodiversity we still come under the endangered species zone which still doesn’t show our state in a positive light. Maximum herbs are collected from the Himalayan region for medicinal purposes. These mountains ought to be protected for our future generations as our ancestors protected them for us.

In 2018, as reported by Hindustan Times, raging fires burned down 1195 hectare forests in Uttarakhand. Fire raged in Pauri Garhwal, Badrinath, Alaknanda and Rudraprayag forest divisions of the district leading to revenue loss of over Rs 24 lakh, officials said.

In 2016, almost 2000 hectares of green cover was devoured by flames.
The fire that has spread to some 13 districts in the state, has engulfed thousands of hectares of forest, causing unimaginable damage and destroying rich flora and fauna of the state, reported by India.com

These are some official reports released by print media and these numbers only tell us how unsuccessful and inefficient we have been in saving our hectares of forest land and the living fauna in it.

Uttarakhand gears up with fund, forced to check forest fires: This piece of article published with date and time tells us a lot about where the fund that they geared up, ended. If the fires are inevitable, then why are they still burning every year?

Since these fires happen every year why aren’t we still prepared? Why aren’t the locals given awareness on how important our biodiversity is?

It is up to us to understand whether even if these rumors are hay says you cannot deny the fact that so much has been lost in these past few years. Now, that we all are facing global warming and people have started to understand the repercussions of deforestation and wildlife loss. It is our prerogative to have a complete full stop on these fires. Since we know they will lit up. Let’s be prepared.