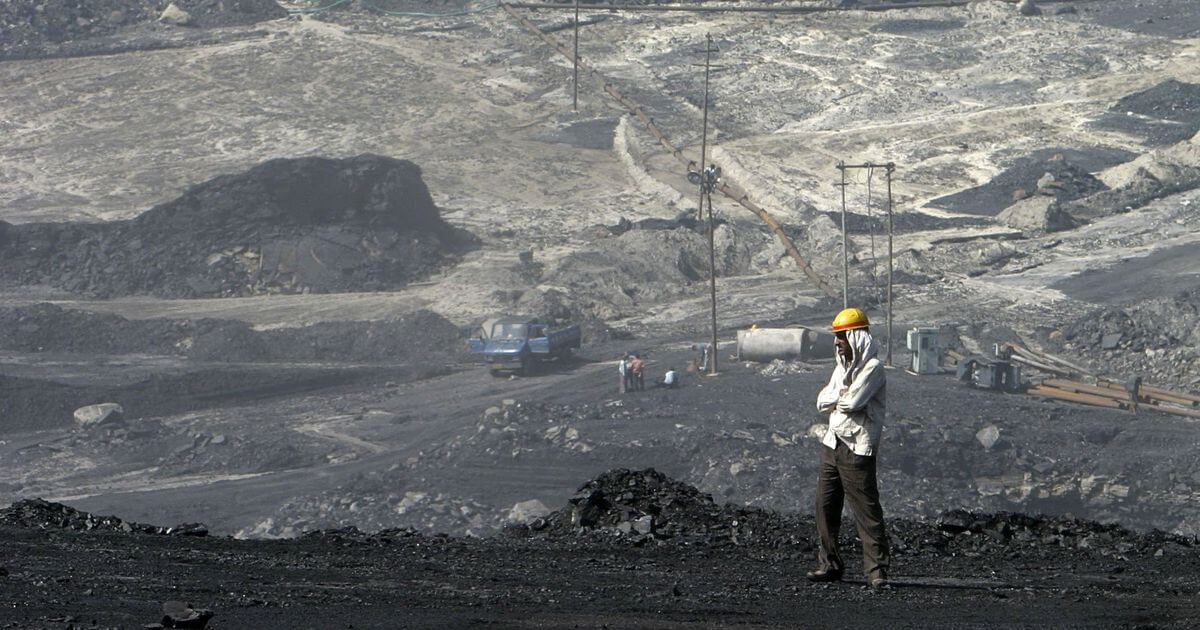 The life risks of coal miners in Chattisgarh

With over 45% of land surfaces forested and home to a rich array of minerals, Chhattisgarh offers a focus for some of India’s richest source of biodiversity. It has been estimated that there is around 44,483 million tonnes of coal in 12 coalfields in Chhattisgarh, in Raigarh, Surguja, Koriya and Korba districts. It ranks second among states […]

With over 45% of land surfaces forested and home to a rich array of minerals, Chhattisgarh offers a focus for some of India’s richest source of biodiversity.

It has been estimated that there is around 44,483 million tonnes of coal in 12 coalfields in Chhattisgarh, in Raigarh, Surguja, Koriya and Korba districts. It ranks second among states in India’s coal production. Most of the coal deposits are of power grade.

Every step in the generation of electricity by coal-fired thermal power plants – the mining of coal, transportation, washing and preparation at the power plant, combustion and the disposal of post-combustion wastes carry serious risks on the health of miners, plant workers and residents in the vicinity of mines and power plants.

The district of Raigarh in Chhattisgarh and its neighbouring district of Korba have huge reserves of coal making it one of the state’s primary power hubs.

An extensive growth of mining, coal-fired power plants in the Raigarh region of Chhattisgarh since 2002 have inflicted adverse impacts on coal miners.

Health and Environmental Impact of Coal Mining in Chhattisgarh’s research reveals that exposure to dangerous levels of toxic substances including heavy metals found in air, water, soil and sediment samples are likely to be connected to poor human health.

9 Of Every 10 Living Near Raigarh’s Coal Mines Report Illnesses: Study

A survey conducted in Chhattisgarh’s Raigarh district, showed people suffering from one or more illness, including loss of hair, conditions affecting muscles, bones and skin, and dry cough.

Unregulated mining having a disastrous effect on coal miners’ health

In Korba, blackened trees and leaves, piles of ash on the roadside and black smoke hitting the face is the proof of excessive coal mining.

Popularly known as the power hub of Chhattisgarh, Korba is a major mining, power and industrial centre and is less than 250 km away from the state’s capital city, Raipur.

However, according to activists, unchecked and unregulated mining in the area is not only harming the environment but having a disastrous effect on agriculture, air quality and miners’ health.

Recently, Chhattisgarh minister Jai Singh Aggarwal flagged that around 12 per cent of the population in the Korba industrial area in the state suffers from asthma and bronchitis due to extreme pollution and is highly vulnerable to infections like COVID-19.