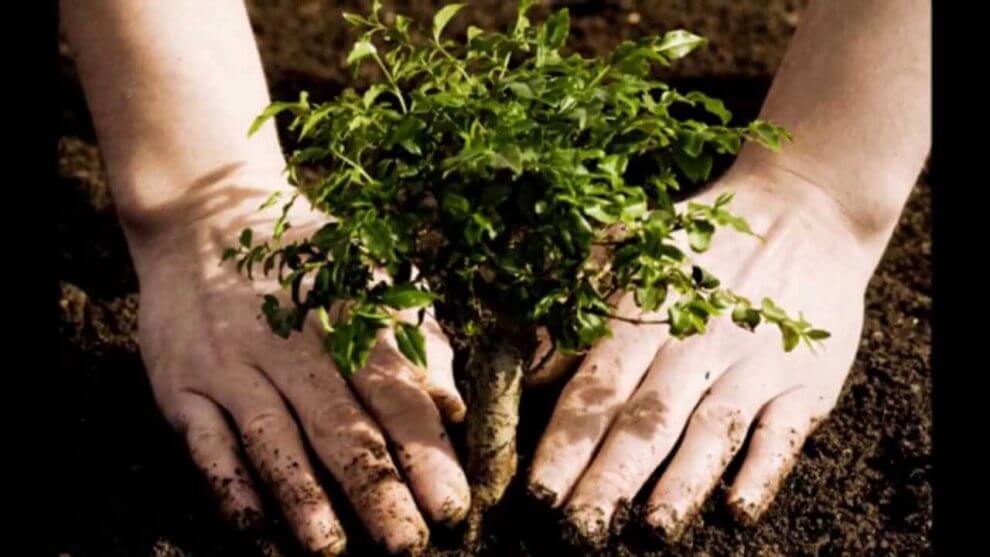 Earth Day, 2020, is a very special occasion, as on this day we will commemorate the 50 th Anniversary of Earth Day, which was originally conceptualized by John McConnell, Gaylord Nelson & Denis Hayes as a day to Honor the Planet Earth.

To celebrate the 50 th Anniversary, we had planned to hold a mega tree plantation event, during which environmentalists from various parts of the country would have come together to plan 50,000 trees to honor Mother Earth.

However, unfortunately, the Corona Pandemic intervened and wreaked havoc on our plans and all the outdoor Earth Day Events had to be canceled as per government guidelines.

But though Covid19 may have succeeded in pushing humanity on the backfoot at present, we cannot let it break our spirit and we absolutely cannot allow it to stop us from honoring our Planet on 22nd April 2020.

Therefore on 22nd April 2020, we launched the #PledgeToPlant Campaign. The campaign is simple.

We will continue this campaign through Earth Day, 2020, and hope to collect pledges to plant at least 60,000 trees by the end of the day. Of course, after the lockdown, we will follow up on each pledge and ensure that these are honored and in case of default we will fulfill it on behalf of the defaulted.

Trees do not only give us oxygen but are the most effective carbon dumps and thus play a major role in reducing global warming and will be the most effective weapon of humanity against Climate Change. Therefore I feel that there is no better way to honor our planet on Earth Day, 2020, than to plant trees and increase the green cover of the planet.

This campaign can succeed, if and only if, all those who are committed to
protecting our planet and it’s environment join this campaign tomorrow and take a #PledgeToPlant.

Take my word that planting a tree costs not more than Rs. 25/- and takes no more than 15 minutes of your time. Also, there are very few things, which are better and more heartwarming than watching a seed or a sapling, turn into fragile baby tree, and then to a full-grown life-giving tree.

So if you wish to really honor the Planet Earth on Earth Day, 2020, in action and not only in words, then please take the #PledgeToPlant and share it on Twitter, Instagram, Snapchat, Tiktok or Facebook, along with this hashtag, and nominate five or more of your friends to do the same.