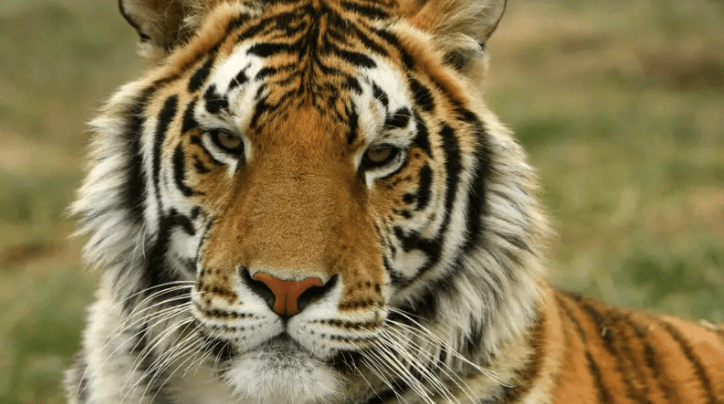 Even as the United States is in the grip of the Coronavirus pandemic with New York as the epicenter, a tiger at New York’s Bronx zoo has tested positive for COVID-19.

This was announced by the US Department of Agriculture on Sunday afternoon. As per a National Geographic report (Add report hyperlink) six other big cats at the Zoo are exhibiting symptoms consistent with the illness.

“It’s the first time, to our knowledge, that a [wild] animal has gotten sick from COVID-19 from a person,” says Paul Calle, chief veterinarian for the Bronx Zoo.

Despite the zoo being closed since March 16, the veterinarian says the Nadia, the Malayan Tiger, likely contracted the virus from a zookeeper who might have been asymptomatic.

Not the first time that animals test positive for COVID-19

While this might be the first case where a wild animal has tested positive for the virus,

several domestic animals had previously tested positive for SARS-CoV-2, the virus that causes COVID-19, including a Pomeranian and a German shepherd in Hong Kong, a domestic cat in Belgium.

Cats, both wild and domestic, are susceptible to feline coronavirus, but until recently, it was unknown whether they could contract SARS-CoV-2. A new Chinese study has found that cats may be able to infect each other, and scientists are rushing to learn what other species may be able to be infected by it.

Coronaviruses are known to infect mammals and birds, including dogs, chickens, cattle, pigs, cats, pangolins, and bats. The global health crisis likely started with a coronavirus-infected horseshoe bat in China. From there, the virus possibly jumped to an intermediary species, then jumped to humans.

So, what happens now?

After developing a dry cough in late March, the four-year-old Malayan tiger, Nadia, was tested for the virus on April 2, as per the Bronx zoo’s vet. Nadia’s sister, two Siberian tigers, and three African lions have also had coughs and a loss of appetite, though they have not been tested.

The zoo has the seven cats under veterinary care and expects them to recover, but the Wildlife Conservation Society, the nonprofit that runs the Bronx Zoo, cautioned in a news release that it’s unknown how the disease might progress in animals.

According to the USDA and the Center for Disease Control and Prevention, there is currently no evidence that domestic or captive wild animals can spread the novel coronavirus to people.

“Big cats like tigers and lions are already facing a litany of threats to their survival in the wild. If COVID-19 jumps to wild big cat populations and becomes a significant cause of mortality, the virus could develop into a very serious concern for the future of these species.”

In India, the National Tiger Conservation Authority has issued directions that need to be taken by all tiger range states to avert the disease in wild tigers in India.