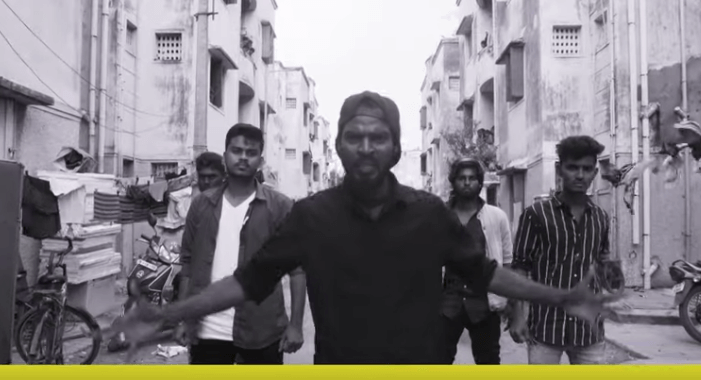 #LetChennaiBreathe: A Campaign to fight Air Pollution in Chennai

Let Me Breathe and Vettiver Collective collaborated for a campaign #LetChennaiBreathe to highlight the deteriorating air quality in Chennai and to pressurize the authorities to include Chennai in the NCAP (National Clean Air Programme).

#KaathaVaraVidu was inspired by the story of a North Chennai Kabaddi coach who rued how the region’s air pollution is hurting children’s stamina.

This marked the beginning of a campaign to bring North Chennai’s air quality to healthy levels by first tackling the dangerously polluted air in the industrialized parts of North Chennai. The song gained over 4,000 views on youtube.

It was followed by a petition to urge the concerned authorities to commit to a time-bound plan to bring Chennai’s air quality to healthy levels and focus on improving air quality in the industrialized parts of the city. The petition got over 300 signatures.

To highlight the song, a breathless challenge was started on Tik Tok. In the challenge, people had to make a video while saying “Yaha hawa kali chale, Saans phule Phule, Par dum nahi tute, Kabaddi, Kabbadi”  as many times as possible in one breath for a minimum of 25 seconds.

Arvind Kumar who is the founder and Managing Trustee, Lung Care Foundation also took up the breathless challenge.