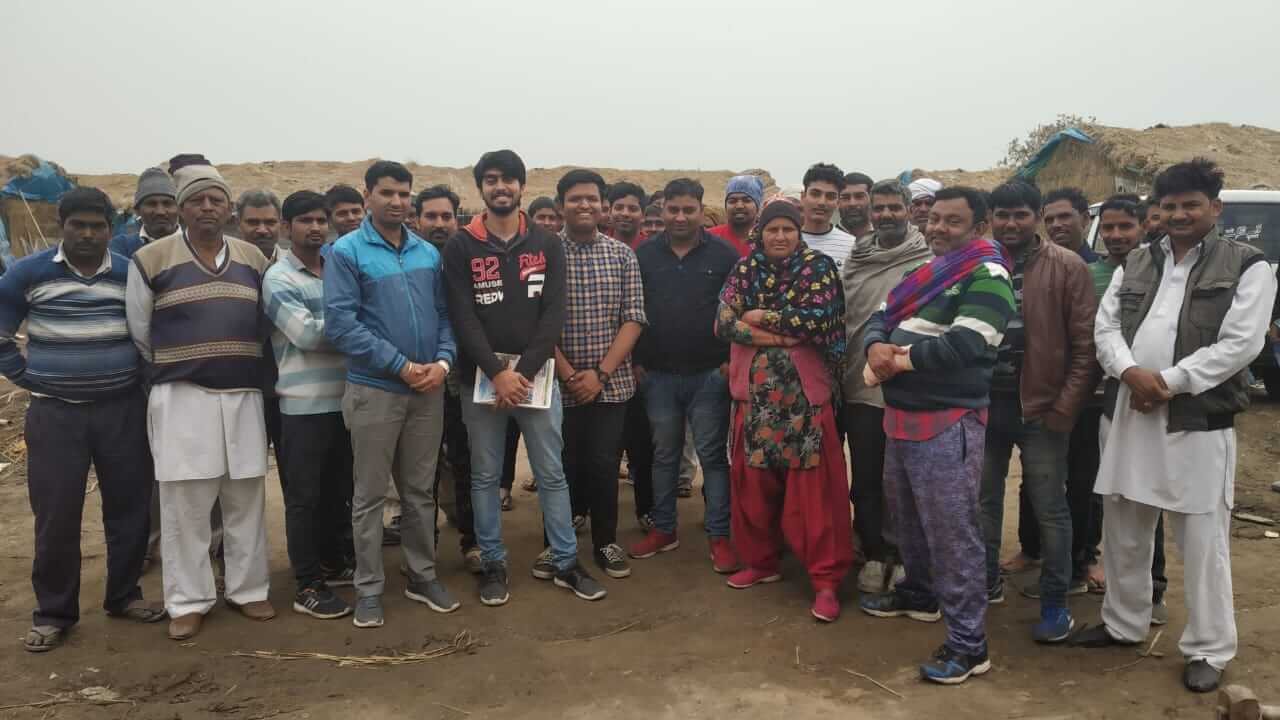 The current situation in Delhi-NCR is such that even an unhealthy AQI is normal, in fact, a momentous occasion for the capital, for which it’s residents are grateful. People coughing and wearing anti-pollution masks are a common sight, that is if the thick smog allows us to see anything at all. The smog has made […]

The current situation in Delhi-NCR is such that even an unhealthy AQI is normal, in fact, a momentous occasion for the capital, for which it’s residents are grateful. People coughing and wearing anti-pollution masks are a common sight, that is if the thick smog allows us to see anything at all.

The smog has made it impossible for people to step out of their houses and go about their lives. However, the hindrance in daily life is only a short term consequence. Smog can aggravate health problems and reduce the overall immunity of an individual, making them more susceptible to colds and lung infections. Scientists have even said that the average life expectancy of a Delhi resident has already decreased by as much as 10 years.

Various factors contribute to this pollution, including but not limited to firecrackers burnt during Diwali, lack of trees and vehicular emissions. However, around 20% of this pollution is caused by stubble burning. In the month of November, the farmers harvest rice and burn the rice stalk to make way for the next crop, usually wheat. Due to the poor financial situation of most farmers and the short span of time available for sowing seeds, they resort to the fastest and cheapest way of getting rid of stubble, that is, to burn it.

Many people and organizations, including the government, are coming up with solutions and schemes to tackle this problem. One such organization is Enactus Hansraj, a team of 80+ zealous students that take up different social issues and try to provide proper economical as well as social solutions while empowering the target community in the area.

One of its flagship projects, Project Vriddhi, encourages farmers to use stubble for mushroom cultivation, with the aim to reduce stubble burning and the air pollution it leads to, while also improving the socio-economic condition of the farmers by providing them with an additional revenue stream. Stubble acts as a very good ingredient for making the compost used in mushroom cultivation. Additionally, mushroom cultivation is a high revenue-generating activity requiring minimal inputs.

Starting off with only 8 farmers in September 2018, today, they have successfully formed an FPO with over 100 farmers who are engaged in mushroom cultivation. The income of these farmers has increased by a staggering 13%, while 117 tonnes of straw has been prevented from being burnt.

Moreover, they have identified that stubble can be used to make biodegradable products such as cutlery, handicrafts and paper bags, which can even replace single-use plastic. They have collaborated with Kriya Labs, an IIT Delhi based startup, for the same. To make the said products, they have hired women living in Shanti Nagar, Murthal, on a commission-based model and also provided them with the required skill set.

These women entrepreneurs, who were once living in grim circumstances and struggling to make ends meet, are now able to earn a significant income to support themselves and their families. While increasing the scale and reach of their current dimensions, that is, spreading awareness about the harmful effects of stubble burning and the benefits of mushroom cultivation, reaching out to more farmers and establishing more FPOs, as well as involving more women and looking into the marketing aspect of the products they’re making,

Enactus Hansraj is also planning to construct washrooms made out of stubble in rural areas and urban slums.

(Diya is a member of Enactus Hansraj)