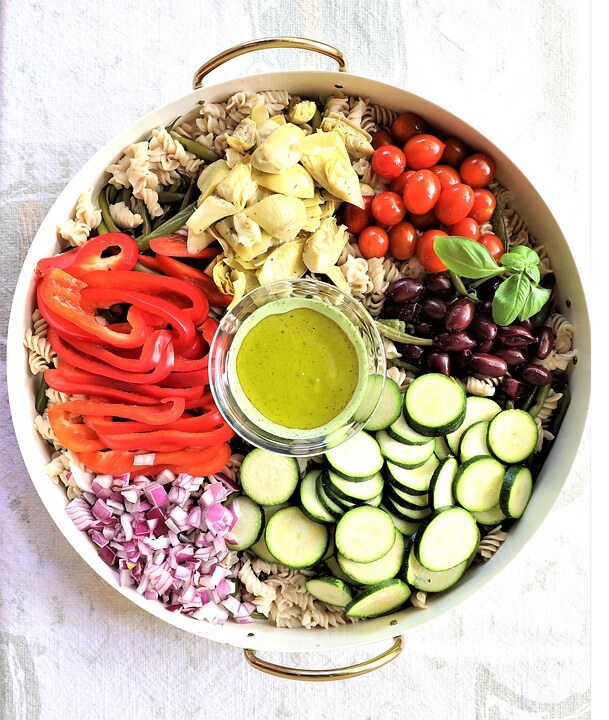 Vegan For the Planet- A lifestyle Filled With Compassion For All
Veganism is not a sacrifice. It is a joy. A word that makes every person’s head turn.

The father of our nation Mahatma Gandhi once said: “The greatness of a nation and its moral progress can be judged by the way its animals are treated.”

We are all born with compassion; we are all filled with an abundance of love. We are taught about AHIMSA since we are kids but over time as we grow up we are conditioned to believe it’s okay to inflict pain to ourselves and others.

Veganism is not a sacrifice. It is a joy. Veganism, a word that makes every person’s head turn. I am sure you all have heard about it at one point or another. Many are curious about what it is all about, how it works or what vegans do or eat. Worry no more, because today I will be sharing few facts and the beauty of veganism.

‘Veganism is a way of living which seeks to exclude, as far as is possible and practicable, all

forms of exploitation of, and cruelty to, animals for food, clothing or any other purpose’- The Vegan Society

In simple words staying away from animal products and commodities tested on animals be it in your diet or your day to day lifestyle. Many have wrong information that veganism is a diet, but for vegans, it is a way of life. It is lifestyles wherein they believe in the concept of “do no harm”. It’s about existing in harmony not only with our fellow humans but also with other living beings.

It’s a known fact that all animals feel pain and experience emotions just like we humans do and vegans exactly want to erase the pain the animal goes through in the name of food, clothing, experiment, etc. Veganism not only helps an animal but also helps the individual to lead a healthy life and helps in combating the climate crisis.

Humans are just 1% of life on this planet but are the reason for 50% of plant life extinction and 80% of wildlife extinction. Being vegan not only saves an animal but it also saves a load of resources like grains, water, and land area.

The earth is warming up at a steady pace. The reason for this is the increase in human-caused greenhouse gases, which has led to health, ecological and humanitarian crises.

Studies have shown that 70% of the world grain is fed to farm animals which later are sold as meat. Cattle and sheep produce large amounts of methane when digesting their food either via belching or farting, which is also one of the leading causes of global warming.

According to food and agriculture organization (FAO) agriculture is said to be responsible for 18% of the earth’s total release of greenhouse gases, with cattle-breeding being the major Factor. Forests are cleared so that they can be used to create pastures for livestock to be fed. Livestock now uses 30% of the earth’s entire land surface making it a leading cause for deforestation.

Worldwide, there are about 1.5 billion cows and bulls and a cow on an average release between 70-120kg of methane per year. The negative impact of methane is much 23 times higher than carbon dioxide (CO2) as a result the release of 100kg methane per year per cow is equal to about 2,300kg of CO2 per year. This is equivalent to driving 12,500 km per year.

The above analysis shows the role animal products play in determining the scale of a person’s carbon footprint which in turn affects the earth and her status.

To commemorate the World Vegan Day celebrated on November 1st, the Vegan India Movement is organizing ANIMAL RIGHTS MARCH INDIA on November 10 across four different zones in India. Vegans will gather in these four different cities, Delhi for the north, Bengaluru for the south, Mumbai for the west and Kolkata for the east and will march for animal rights.

The aim is to bring about attention regarding animal rights, to liberate animals from the injustices and to end animal exploitation. Come join us and let’s lend our voice to those whose screams go unheard.

Changing what is on our plate not only benefits our health, our earth but also gives an animal a chance to live.

Finally a quote from Albert Einstein (Nobel Prize 1921): Nothing will benefit human health and increase chances for survival of life on Earth as much as the evolution to a vegetarian diet.