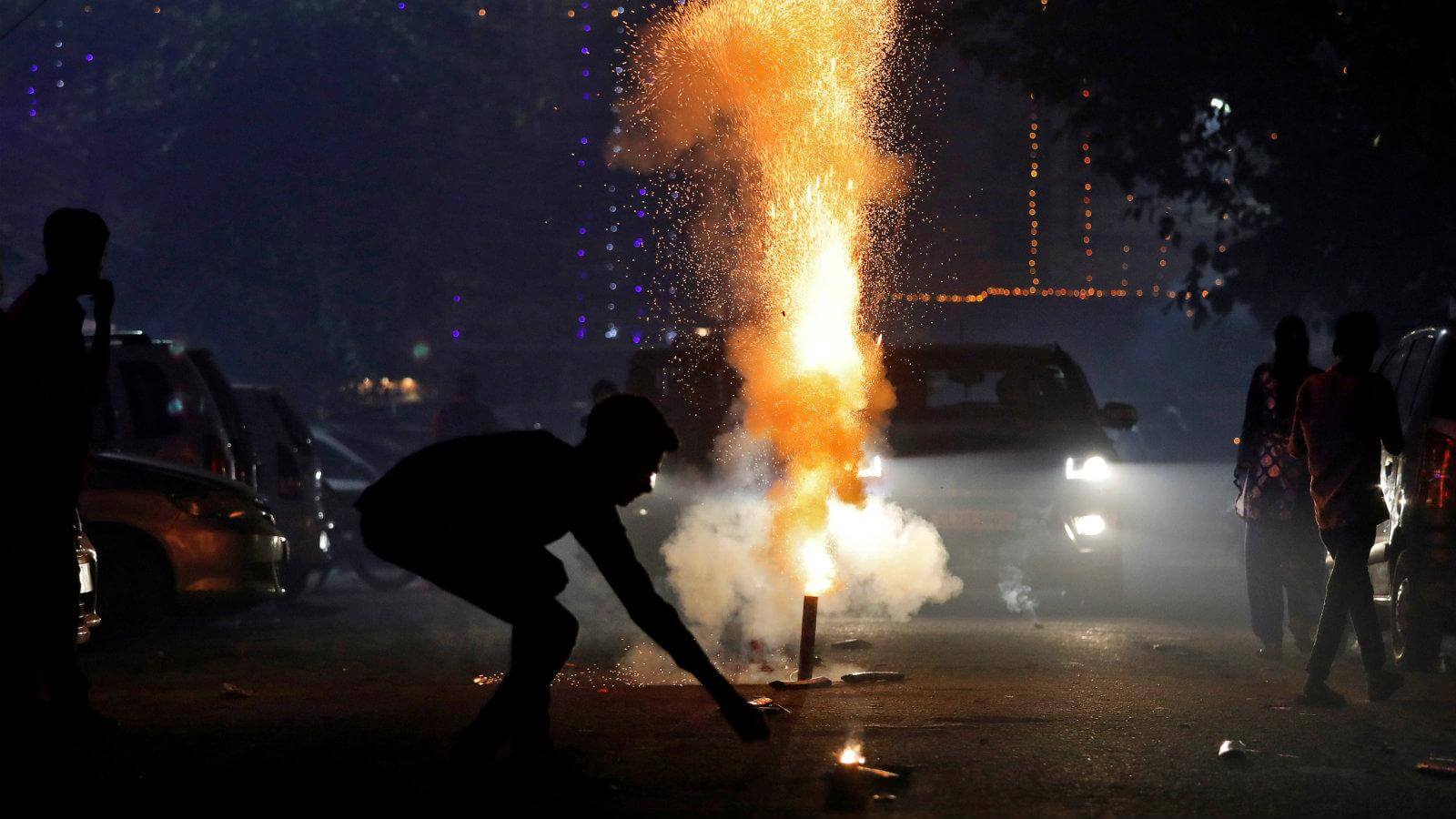 Why You Should Join the Fight Against Air Pollution!
Before I demand anything of anyone reading this today, I’d like you to think about you. About your life. I’m going to ask you to think about the following before I start discussing anything else. Have you ever eaten at a hotel or a restaurant?  Have you taken a holiday to visit a city you […]

Have you ever eaten at a hotel or a restaurant?

Have you taken a holiday to visit a city you have never seen before?

Have you ever traveled by plane?

That’s what I thought. So, most of you are fairly well off and do not spend half your day worrying about your survival. So am I. And together, we constitute a small part of the privileged parts of the Indian Society; which constitutes an even smaller part of Indian Society as a whole.

There are very few people today, who have the capacity to fight a battle for everyone. A battle, which if lost, shall cause a great deal of harm to everyone; and if won, will be for the betterment of everyone. And in our world today, there are very few battles, which need to be fought and won as soon as possible, and will truly benefit everyone. One such battle happens to be that against Air Pollution.

And he doesn’t care that every breath you take in this city of ours contributes to your death a little. All he cares about is the fact that tomorrow, he may not be able to provide a meal to his little family. He cares about the fact that he does not have the money to ward off a common cold, much less his mother’s fatal disease.

In fact, chances are, he is not privileged enough to know that his planet is getting weaker by the minute.

Delhi, the Most polluted Capital

And as Diwali is approaching, the air quality in the national capital has already plunged from 'poor' to 'very poor'. Seventeen of the 37 air quality monitoring stations recorded the overall AQI in the "very poor" category, according to data of the Central Pollution Control Board.

Last year’s Diwali crossed all limits when the air pollution in Delhi reached the “plus emergency” mark! Firecrackers were set off in almost every area of Diwali despite a court ban. Why can’t people understand a simple thing: Don’t Burst Firecrackers!

Apart from air pollution, NITI Aayog’s report says that 21 cities in India shall run dry by next year.

You do know that you live in a city which is probably so polluted that it is causing damage to your lungs every time you take a breath.

You also have the power to do something about it

It is the responsibility of the privileged to fight for the needs of the common man, even if it is from the comforts of the upper class. For when one identifies themselves to any community, any nationality, or any race, you associate yourself with the common man.

No matter where in the world you go, when you are asked where you are from, you shall say, “I’m Indian,” and who exactly are Indians? They are whoever you want them to be. Because you, my friend, are the only one who has the power to define “the Indian”.

That is why you need to join this fight. Because you are one of the few who can.