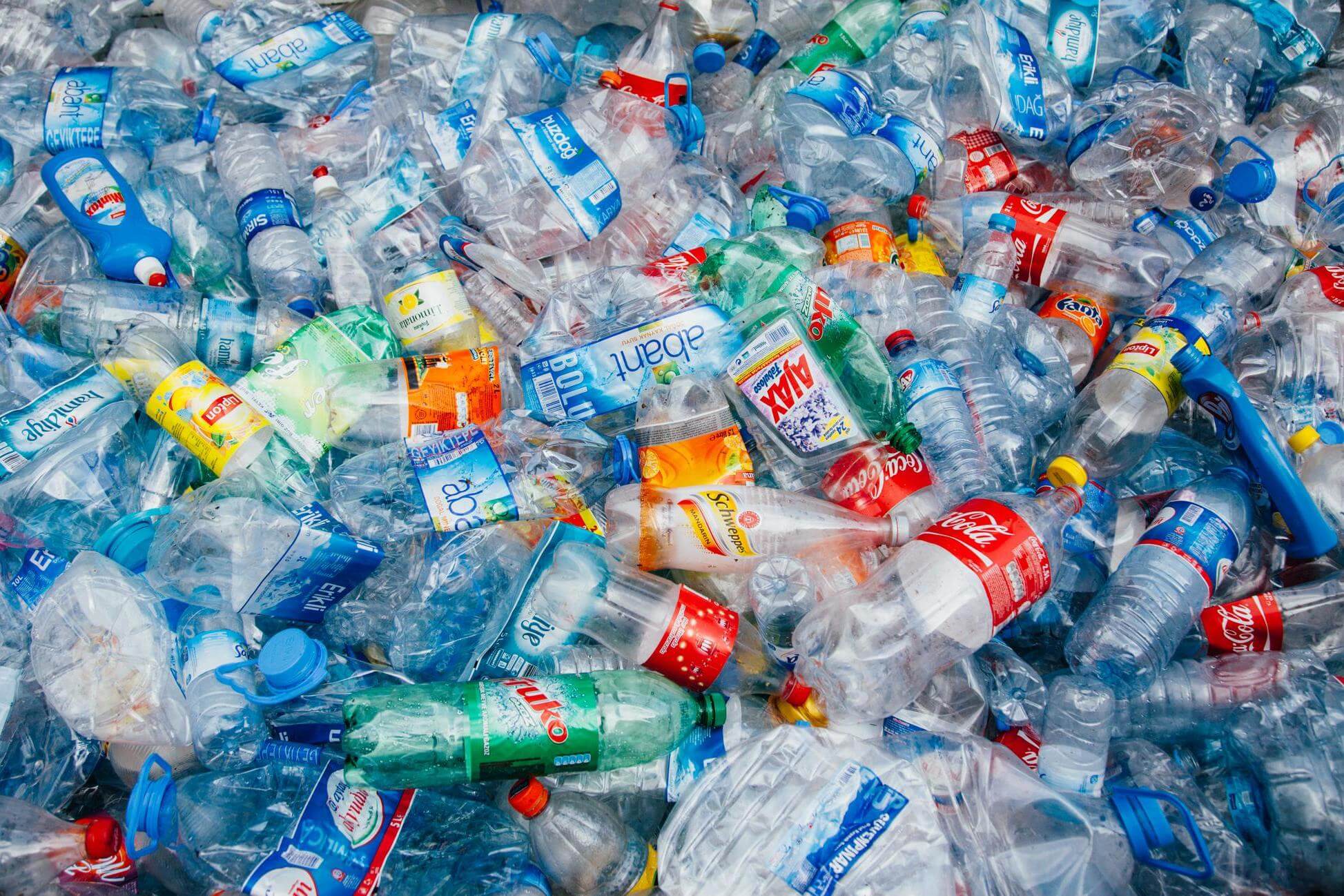 India’s Plastic Ban: A Baby Step in the Right Direction

Not very long ago, Plastic was considered to be a miracle product: Cheap, Hygienic, lightweight and easy to use. It’s low cost and utility made it all-pervasive and indispensable everywhere, be it hotels, households, markets, restaurants, hospitals, schools, offices, etc. However, as reports, studies and news, of plastic’s harmful effects for the environment started coming […]

Not very long ago, Plastic was considered to be a miracle product: Cheap, Hygienic, lightweight and easy to use. It’s low cost and utility made it all-pervasive and indispensable everywhere, be it hotels, households, markets, restaurants, hospitals, schools, offices, etc.

However, as reports, studies and news, of plastic’s harmful effects for the environment started coming to the fore, and as billions of tonnes of single-use plastic waste started choking our drains, harming the marine life, contaminating the soil, oceans and entering the human body as micro-plastics, the public sentiment has started changing at a rapid pace.

Though plastic still continues to be used in huge quantities, it is now seen by most people as an evil necessity.

Bold Move by the Government

It is often said and rightly so, that political leaders can sense the public mood even before the public can. The growing anger in India against Plastic and the various concerns being raised by environmentalists have finally moved our Prime Minister Narendra Modi to make a bold declaration of war against single-use plastic during his Independence Day Speech on 15 th August 2019.

Any kind of restriction on plastic, which may lead to a reduction in its usage is a welcome step and therefore the abovesaid ban, if it’s imposed, needs to be celebrated and the Prime Minister deserves to be applauded for that.

Will the ban curb plastic pollution?

However, we also take note of the fact that the ban is very limited and thus may not lead to a very drastic cut in plastic production and use.

Plastic Bags are already banned in Delhi and many other states and it is common knowledge that the existing bans have had a negligible effect, as plastic bags continue to be used in enormous numbers, by businesses and by a large majority of citizens.

So, it needs to be seen whether replacing one ban with another will make any real difference on the ground.

Plastic Bottles constitute a major part of the plastic waste in our country. Lack of hygiene and clean drinking water compels the citizens to resort to packaged water once they are out of the confines of their homes.

Similarly, bottled juices and aerated drinks are primarily sold in plastic bottles and have large consumption. Every day millions of plastic bottles get added to the existing piles of plastic waste and though you may be told that they are recyclable, the fact of the matter is that only 9% of plastic gets recycled so recyclable or not the bottles do end up in waste.

A complete ban on plastic bottles, therefore, would have made a huge impact, however, what the government proposes to do is ban bottles that are less than 200ml. I do not have the numbers for that but my educated guess would be that these very small bottles will constitute at most 10% of the total plastic bottles which are used.

So, the ban fails to deal with 90% of the plastic bottle problem and thus remains largely cosmetic.

Ban on Plastic Water Pouches, one-time-use items, packing boxes and decorative item is a welcome step and hopefully will do away with the plastic spoons, plates, cups, etc. and thus have a significant impact on plastic waste.

I am not sure that the ban on one-time use items covers the long sheets of plastic, which are used to wrap products by manufacturers and delivery agencies, like Amazon, Flipkart, etc. If it does not, then that’s bad news.

Plastic bans, not a huge success in the past

Plastic Bans have been imposed in many countries in the past and our experience of these countries and especially the developing countries shows us that these bans have not to lead to much success in the reduction of plastic usage, due to poor implementation.

The low cost of the plastic items lures the businesses and the people to continue using the plastic. The businesses don’t want to cut into their profit and the citizens, in spite of knowing the harmful effects of plastic, do not want to pay more for the non-plastic alternates.

For both sides, the monetary aspect overcomes the environmental concern and until this difference in cost remains getting rid of plastic will not be easy in this greedy world, Ban or No Ban. Therefore, in addition to the ban, we need something more.

We need a levy

Since what primarily drives people to use plastic is its cost, therefore the imposition of a levy turns that around by making plastic more expensive to use and attacks at the core reason for its continued usage.

Of course, the imposition of the levy has to be at the stage of the manufacturer and has to be very strictly implemented so that nothing comes out of the factories without paying the levy and the market does not have any access to low-cost plastic. This will, in my opinion, have a dramatic effect on plastic use.

Ban should be implemented both on businesses and users

Another important aspect, which will decide the outcome of the Ban is that if the fines are imposed only on the businesses, then the illegal use of plastic is more likely to continue unabated, as the businesses are in a position to manage the implementation agencies and they are also ready to take the risk of making profits on the illegal use of plastic and then pay the one-off fine, if and when they are caught.

Citizens should also be encouraged to report the use of banned plastic items on a government-provided helpline and prompt and visible action should be taken against the defaulters.

The spread of awareness about the harmful effects of plastic over the past two decades has ensured that people have no sympathy left for plastic and therefore it is my sincere hope that the plastic ban if coupled by a price enhancing levy and imposition of User-Penalty may turn out to be an effective combination to ensure that the plastic usage in our country goes down.

The first step of the imposition of a limited ban has been taken by the Government and the Prime Minister has shown great commitment towards the environment in taking this decision. However, the “Levy” and the “User-Penalty” aspect of the matter need to be also considered immediately and implemented, then and only then, will we be able to have any chance of succeeding in our battle against plastic.

Written by
Aditya Dubey
I have been engaged in community service, since the Year 2016, when I was 13 years old . I have founded two campaigns: Plant A Million Trees, which focusses on planting trees and other environmental issues AND 'Save the Street Children Campaign', which works for the welfare of street children. Presently I am working on reduction of Single Use Plastic and On Each One Plant One Campaign under which we have distributed one hundred thousand seed orbs amongst students of various schools and citizens of Delhi so that the same may be planted in different corners of Delhi so that we may have one lakh green trees to fight against air pollution.
Recommended Articles