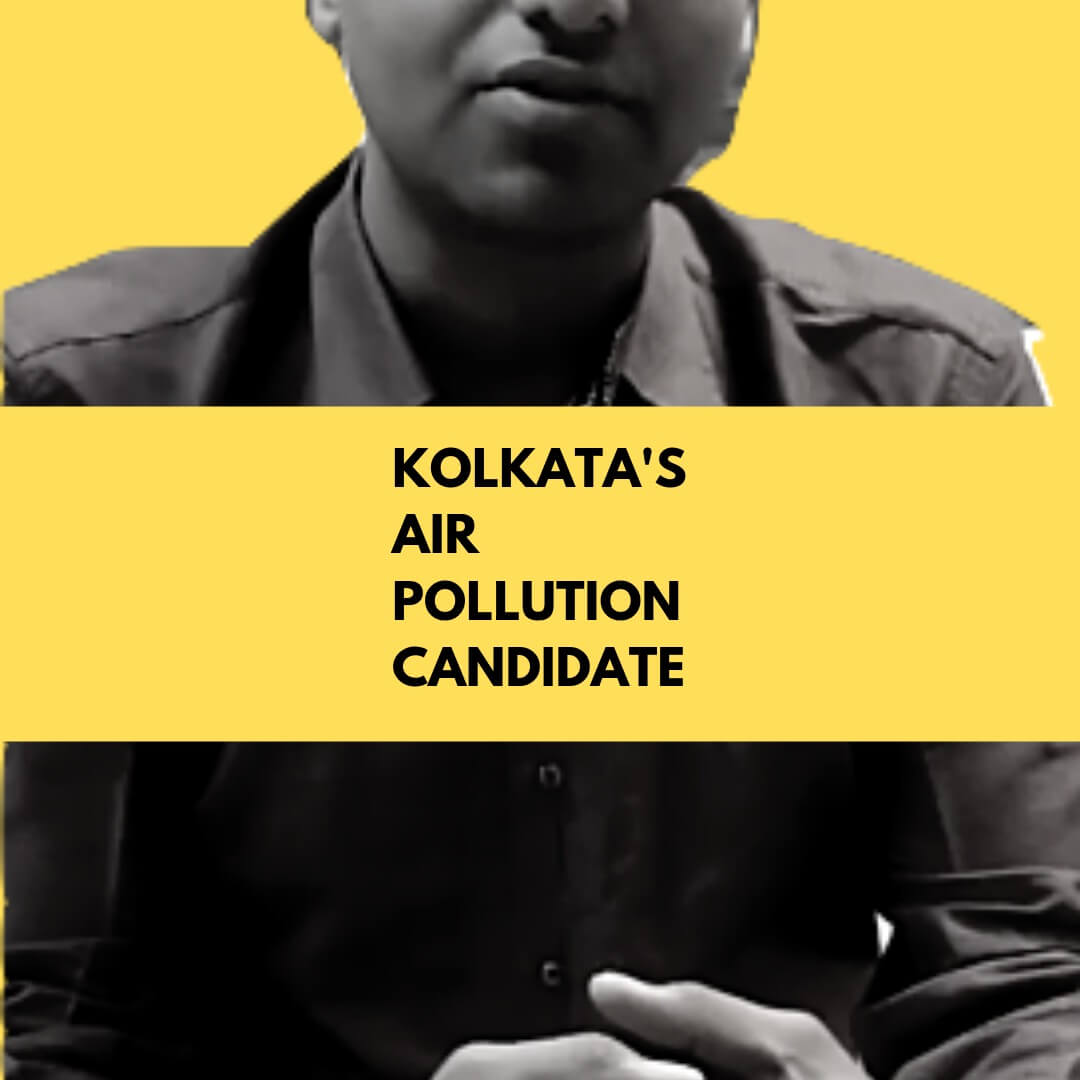 Kolkata: The Only Candidate With Air Pollution As His Main Agenda

Concerned about the growing air pollution and its deadly health effects, Neeraj Agrawal from South Kolkata decided to stand for the Lok Sabha Elections 2019 with air pollution as his main agenda.

He is fighting as an independent candidate from South Kolkata to make people aware about air pollution and take it out permanently.

With Kolkata Lok Sabha Elections on 19th May 2019, he’s campaigning door to door in South Kolkata.