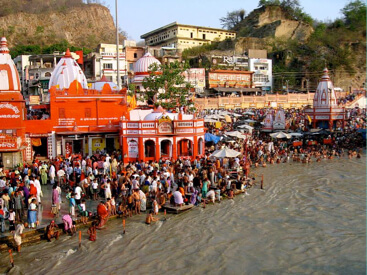 Will the Clean Ganga Mission ever be a Success?
Cleaning the Ganga river has been on the agenda of successive governments since 1986 but the river continues to remain dirty

As 2020 deadline looms, less than 25% of the funds have been spent so far under the clean ganga mission. Pollution levels at 80 monitored sites on the river have risen since 2013 according to CPCB, the Wire reported. Since the launch of Clean Ganga Mission, Rs 48 billion has been spent on projects meant to clean the Ganga and its tributaries. Cleaning the Ganga has been on the agenda of successive governments since 1986, with about Rs 40 billion spent till 2014 but the river has remained dirty.