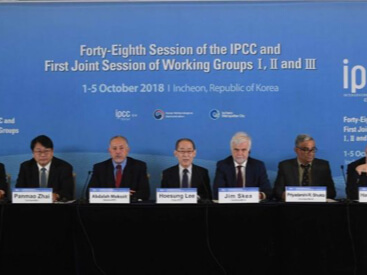 2015-like heatwave could hit India again, warns IPCC Report
India! This is the biggest warning from the science community yet #IPCCReport

India could face an annual threat of deadly heatwaves, similar to the one in 2015 that had left around 2,500 people dead, if the world gets warmer by 2 degree Celsius over pre-industrial levels, a United Nations report stated. The report was released by the Intergovernmental Panel on Climate Change (IPCC). In the Indian subcontinent, the IPCC report specifically mentions Kolkata and Karachi among cities that could face an increased threat of heat waves.